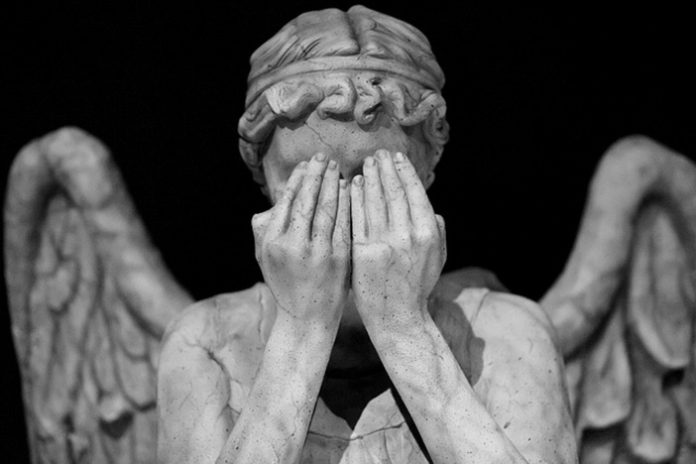 What a year this has been.One could in fact state the same of every passing year but I am sure most of you would agree that it couldn’t get any stranger than this. Or maybe, we have just tapped the surface of strangeness.

The British came in first this year with headline grabbing bizarreness and still one of the biggest developing news stories to emerge from a post World War II Europe. By voting their way out of the European Union, Britons set-off a chain of events that is now pitching world economic powers against each other, while Turkey and Germany find themselves immersed in a migrants maelstrom, as thousands set to the open sea in dinghies and motorboats.

The momentuous Brexit rattled world markets and has cast the E.U towards an uncertain and fragile future. If we thought we knew uncertainty then 2016 has proved us wrong. Not even a benevolent Atlantic could hedge this side of the world from embracing drastic change on the political front and Trump’s pyrrhic victory has yet to manifest itself with trans-national walls and mass deportations.

Colombia fared better with the populist rhetoric, despite the October rejection of the peace plebiscite. Even though the accord with the oldest guerrilla insurgency in the world was narrowly defeated by voters, it was ratified by lawmakers in the Senate and Con- gress last month. It was also a year in which the Swedes came to the peace rescue, handing President Santos a much-predicted Nobel Peace prize, days before the 297-page first ‘Final Accord’ was returned to Havana and rewritten in a ‘Lite’ version.

Colombians on the “No” side of the agreement, and not really tested populists, had to resign themselves to the fact that Santos has Congress on his side, and a last resort to let “the people” (but not directly with a second democratic vote) decide the outcome.

Brexit, Trump and Colombia’s peace were symptomatic of a strange theory that emerged in the seventies by the German political scientist Elisabeth Noelle-Neumann, and known as the Spiral of Silence. Essentially this theory states that the individual knows deep down inside which is the best outcome of an event if cornered by a majority opposition, and will cast their vote in silence to protect what matters to them most. The spiral of silence eludes poll- sters, as no one can really predict how people will vote when faced with choice or change. Knowing now, that we can never trust a poll or hinge a collective future on predictions, I am going to go against the grain and claim that next year we will begin a transition towards normal. If the peace deal signed last month at the Teatro Colón, and just a few blocks from the presidential palace, is any indicator of what’s in store for us, this low-key event was pulled-off without fanfare nor jubilant cries from the Plaza de Bolivar. The only voices to be heard were those from the usual gathering of street vendors.

We welcome in the holiday season without a traditional Christmas truce with the Revolutionary Armed Forces of Colombia (FARC) guerrilla and this is a historic milestone. By having erased the battlelines of more than a half-century of conflict, families across this country can finally celebrate this season in peace. And so too, us journalists.

As we have done during eight years of The City Paper, the momentuous moment has arrived to give a special Thank You to everyone who was involved this year with our newspaper and digital edition. This was the year in which we reached our 100th edition and stayed the course. Despite challenging economic times for many business, we kept on consolidating all that we have worked to achieve, from branding our product, in print and online to opening up new distribution points across Colombia. While Bogotá is at the heart of what we do, a peace process, plebiscite, tragic air accident with the Chapecoense football team, kept us working late many nights to deliver fast and reliable stories.

María Claudia and I want to also extend a special “thank you” to our advertisers who stand by us and believe in the content of The City Paper. To our writers and photographers, a very special “thank you” as well, for your words and images define our publication. And lastly, a “thank you” to you dear reader. May you enjoy happy and safe holidays and we look forward to bringing you a full year of great stories. 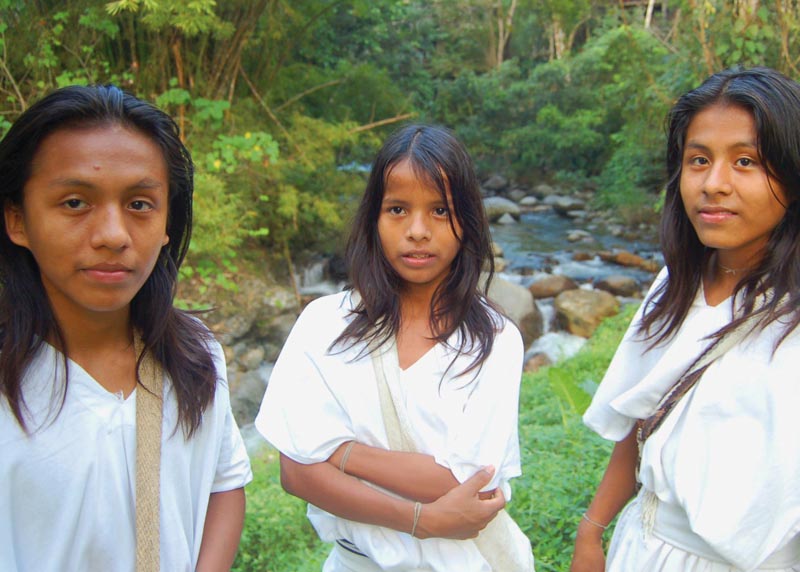 Colombia and the environment