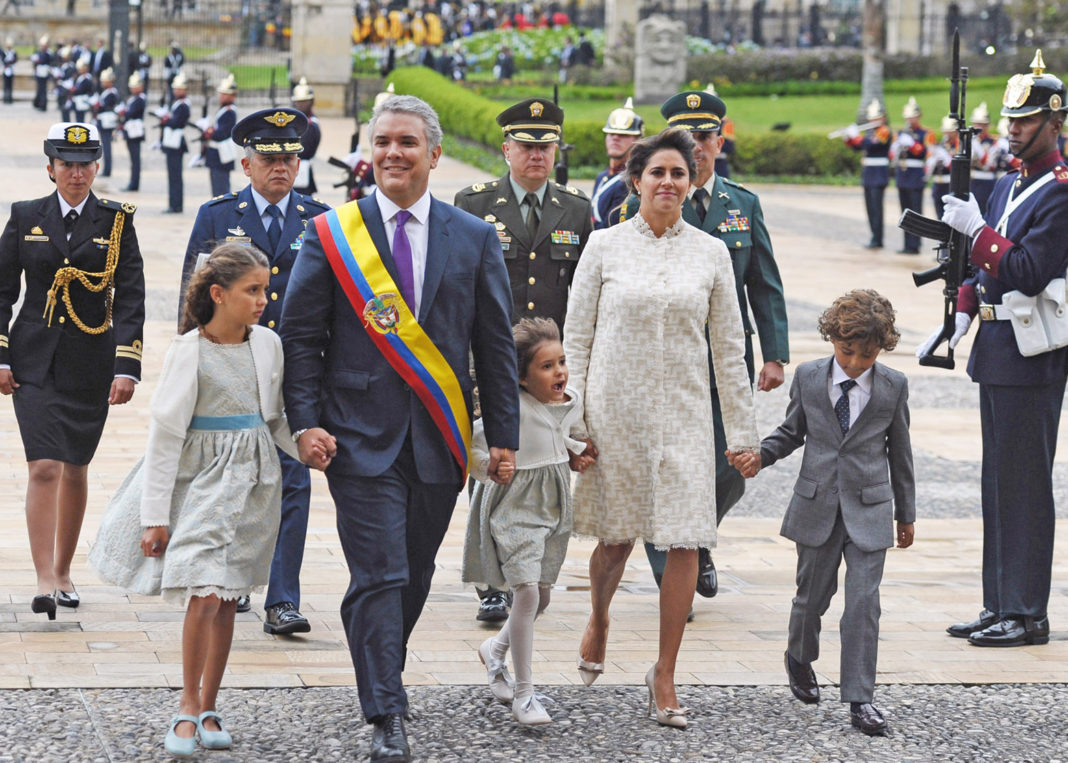 If you spent this last year in Colombia, you are probably – like me – breathing a sigh of relief with the start of the holidays.

Even though I won’t come down hard on the year that is about to pass, it was one in which the country came close to a tipping point in a highly contentious presidential election, closing eight years of the Juan Manuel Santos presidency.

Polarization may have been the catchword of the year, but Colombians, by giving President Iván Duque more than 10 million of their votes rallied for change. And, now they are getting it. We see a leader who after only four months in office has been conciliatory and pragmatic when explaining his policy decisions.

For us at The City Paper, the year marked an important milestone with our 10th anniversary and recognition by the Colombian government after we were awarded the Manuel Murrillo Toro medal in Communications for having contributed to the development of the industry, and for setting a new standard for journalism in English.

With 128 editions since rolling off the presses April 9, 2008, The City Paper continues to chart its course as a leader in print and online. We also cherish our unique take on our “Colombianness” given a profound understanding of this country that to many foreigners is riddled with historical contradictions and rife with social inequality. But it is also a nation of vast artistic and scientific talents, where determination succeeds despite adversity.

The value of our Colombianness doesn’t imply for us as English language media to take news at face value or rehash someone else’s story. We try consistently to generate all-original content by searching after stories often sidetracked by the immediacy of headlines. In doing so, we have met incredible people, all with equally incredible life stories, and united by a love of country regardless of political affiliation.

We tried this year to remain neutral when it came to nine candidates that entered the presidential race and ended with the run-off in June between Iván Duque and Gustavo Petro. But, neutrality does not equate to indifference as part of our journalistic mandate is to keep our readers informed with balanced reporting. So, we welcomed the election of the 42-year old economist and firmly believe that next year the economy could show positive signs of growth.

December’s editorial is the most visible way to recognize the hard work of so many who help every month put together The City Paper, especially María Claudia Peña, co-founder and General Manager. Relentless in her search for business excellence and dedicated to every aspect of the editorial process, María Claudia’s vision was fundamental in us being recognized by the Colombian government as an ethical member of the communications community.

If air traffic controllers refer to what they do as “pushing tin,” we most certainly push paper every month – from Bogotá to Cartagena, Medelliín, and Cali, as well as a host of small cities in between. Getting the paper out is a logistical challenge, and having it visible in restaurants, cafés, hotels, hostels, museums, galleries is another. There are many who have contributed to The City Paper’s success during this last decade plus eight months, and whose names don’t fit on this page, but as members of a large family, we also extend a heartfelt thanks.

As we plan on winding down for the holidays, you’ll find in December’s print edition plenty of great stories, opinion, analysis, an end-of-year agenda, and Big Picture perfect for the season. And so with these final words, we wish everyone a Happy Christmas, Happy Hanukkah, and very best in 2019, a year that promises even more Colombianness. 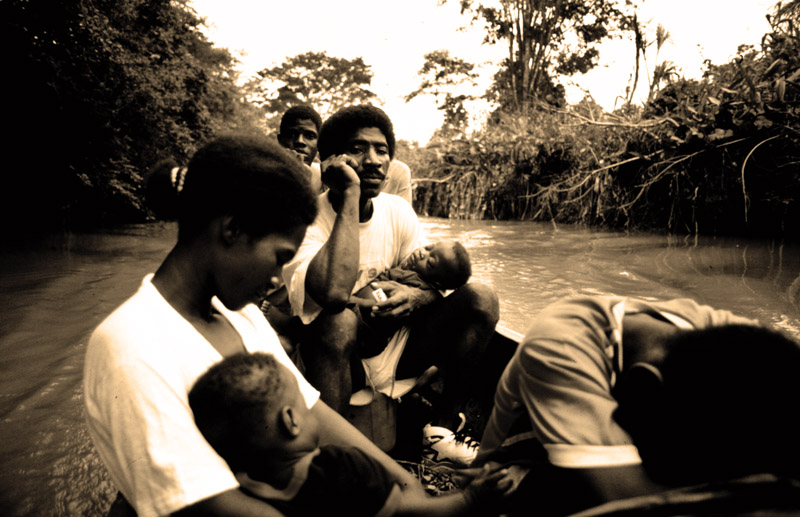