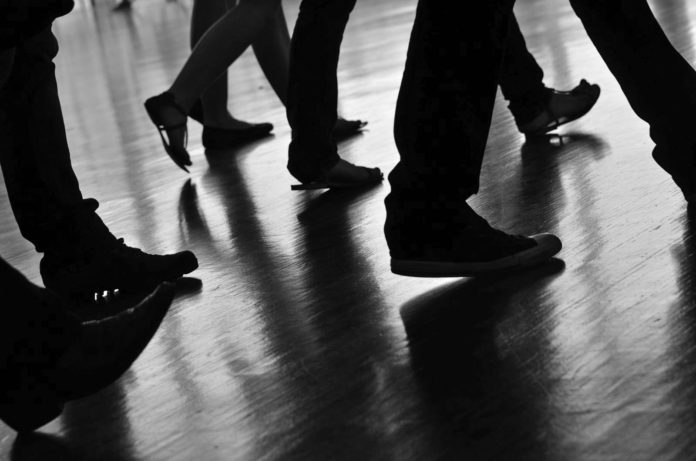 I’ve been having many pre-dawn wake-up calls recently to meet the first flight of the day, which in my experience of traveling in Colombia is by far the best option, given congestion at the airport, any time after 6 am. Early departures mean having to leave home even earlier, often at the ungodly hour of 3:00 am or 4:00 am; and this is still no guarantee that one has spare time on one’s hands for a cup of coffee before boarding.

The impression that has struck me recently while jumping from one cordillera to the next, are the vast amounts of people who are on the move, not just in the dozens of airports across the country, but at bus terminals and on the road. Not too long ago an overland trip from, let’s say, Bogotá to Villa de Leyva could take some 5 hours on a single-lane highway that was stressful to navigate given the number of trucks and limited options to overtake. Then, once you reached the historic grounds where the last Independence battle took place at the Puente de Boyacá, one either could detour along a precarious road to a place called Samacá, or head straight to the downtown core of the departmental capital of Tunja and attempt to find the exit road to the colonial town. Despite delays upgrading key highway infrastructure that connects intermediary cities and others to the Colombian capital, if you’ve recently hit the road, you many have the same impression as the one I am describing on this page: Colombia is a nation on the move.

And I must add that having driven to places that just a few years ago would have been considered not only hard to reach, but given the security situation ill-advised, the experience has been a pleasurable one and reaffirmation that the only way to enjoy a country is to get out there and discover it. What has also surprised me – and crux of this editorial – is the prosperity many regions are experiencing, not just because of good roads and new airports, but also because of a rupture with the cemented belief that Bogotá is the best lifestyle and career city in the country. A notion those who live in Barranquilla, Medellín, Cali or Monteria will contest given good local governance and large-scale investment in public services. And a trend that includes many expats, opting to live in cities, such as Santa Marta, Bucaramanga or Villavicencio, the latter described in The Economist, June 29 to July 5 edition, and article titled Lost Llanos (pg.29) as “shabby.”

This snied reference to a city known for its sun-washed parks and breath-taking views of the Eastern Plains shows, in my opinion, a not so subtle attempt to discredit a place some 500,000 call home, and which according to the same publication “considers itself the gateway to Los Llanos.” In fact, had the unsigned journalist taken the time to get the facts, he or she would have known that Villavicencio is the gateway to Los Llanos, besieged by road blockage yes, but still the gateway to almost half the country.

Another disadvantage of writing about Colombia from the vantage point of Bogotá is making comparisons, simply because each city has its own set of challenges, from security to mobility, housing and cost of living, to name a few. For Colombians who reside in places where breakfast can take all morning, and with time to space for lunch at home, Bogotá’s frenzied pace of life is not necessarily the ideal. As we enter the critical stage of a mayoral race that ends October 27, Bogotá’s choices are limited: living conditions in the capital can either get better or worse. With three leading candidates (Claudia López, Carlos Fernando Galán and Miguel Uribe) contesting the second most important political post in the land, the outcome can only benefit the country-at-large. If conditions keep on improving, Bogotá will continue to lead by example. If conditions deteriorate, many much smaller cities will learn from our mistakes, and most likely see their populations grow with new residents arriving in search of tranquility and business opportunities. This is why there is an urgency for the government to reinaugurate many abandoned airports (which only exist on a map), and open up a region’s full potential, especially when it comes to tourism and real estate. And I can affirm that one will not find much shabbiness in the Colombian countryside. Maybe this is another reason so many in this country enjoy being on the move. 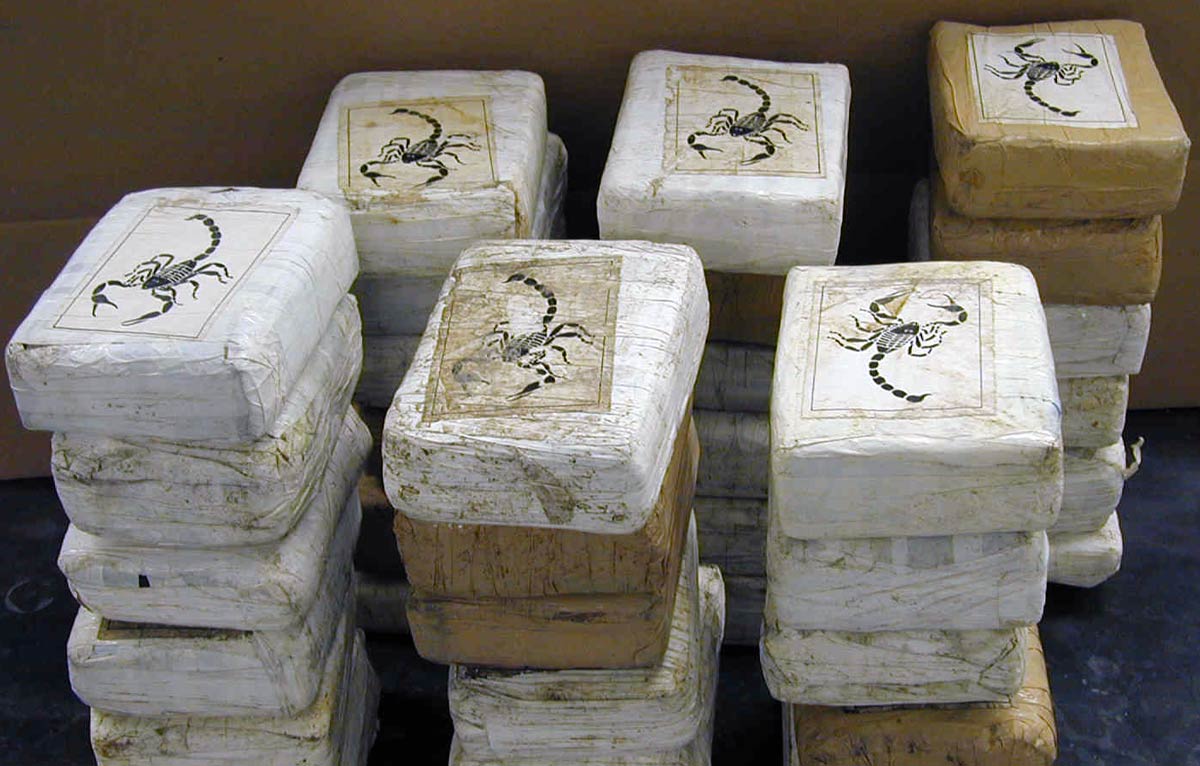 Why we should end the war on drugs