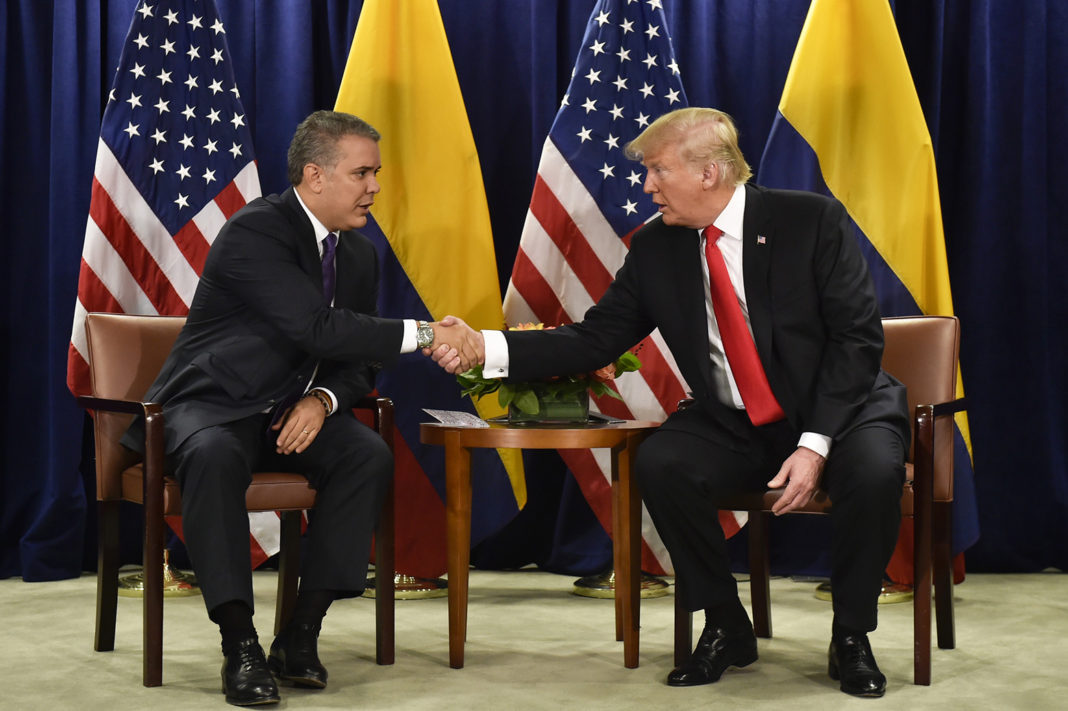 President Iván Duque’s trip last month to the United Nations to address the annual General Assembly was punctuated by a scheduled meeting with U.S President Donald Trump, and declarations in which both leaders reaffirmed their commitment to strengthening an already-strong bilateral relationship. Using lots of hyperbole to extol the election victory of the 42-year old economist, Trump went on to remark that his strongest Latin American ally will take a hard line against drugs and drug cartels. Then, the punch line of the press conference: “Now, if he comes through, we think he’s the greatest. If he doesn’t come through, he’s just another President of Colombia.” Trump and Duque got off to a resounding start in a 20-minute meeting that set the tone for the first official visit to the country of the U.S President.

Scheduled for November in Bogotá, if the transcript from the New York press conference offers any clues as to what we can expect by the next time these two leaders meet, is that Duque will have to prove that a) he isn’t just another president, and b) his three-month-old administration has a solution to slash the exponential growth in coca that now covers 171,000 hectares – according to the United Nations Office on Drugs and Crime.

The environmental toll of the illegal harvest has also devastated large tracts of Colombia’s endangered rainforest. But, for the world leader that scoffed the Paris climate accords, the plight of our trees is a non sequitur.

The planned November visit also marks a watershed moment for U.S foreign policy toward South America. Trump needs to consolidate new friendships in the hemisphere as time-tested ones (Canada’s Trudeau, Germany’s Merkel and even France’s Macron), are being dissed in the global arena.

While Duque has reiterated his commitment to dismantling the cartels and curbing domestic drug consumption, which also seems to be spiraling out of control, Trump appears to be looking beyond the proliferation of the cash crop to reward those Latin American nations that “cherish democratic values,” or in other words, a shared vision.

The words “shared” and “vision” seem to anticipate a visit that will also address a negotiated settlement to the political stalemate in Venezuela. “I know from the standpoint of Colombia, and other nations fairly close by is also very unacceptable,” remarked Trump when asked about the possibility of military intervention to topple President Maduro.

Trump appears to see regime change in Venezuela as more than flexing military muscle, and going it alone would exacerbate the humanitarian crisis in Colombia, unless the porous border can be sealed off. In just one year, Trump has gone from “considering” military force in Venezuela, to claiming at the UN General Assembly that change could come “very quickly” if the Venezuelan military “decided to do that.”

How much pressure South American leaders influenced a marked change in Trump’s tone toward Maduro is anyone’s guess, as high-level policy decisions of this nature tend to be very tight-lipped.

Duque’s New York speech did elevate the discourse when he called on the world to act in order to “end the dictatorship.” Then, hours after the Colombian President’s debut on the world’s stage, Maduro extended an olive branch, saying: “Despite the differences…I would be willing to reach out my hand to the president of the United States.” This, after accusing Colombia and the U.S, of attempting to assassinate him with a drone.

No meeting between Trump and Maduro is on the cards yet, but given the speed at which geopolitics is changing under this Republican leader’s administration, we may find that after consolidating their “shared vision” in Bogotá, there could be a seismic shift beyond the border, ending more than a decade of U.S-Venezuela detente. 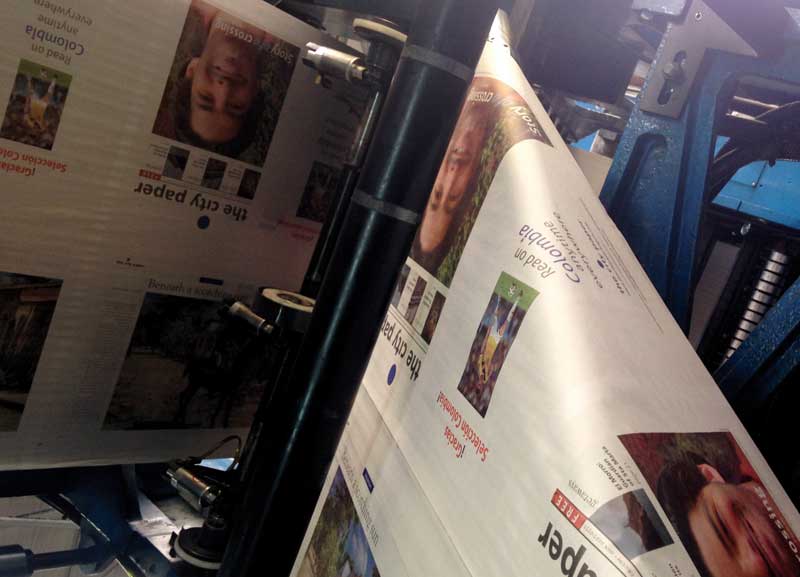