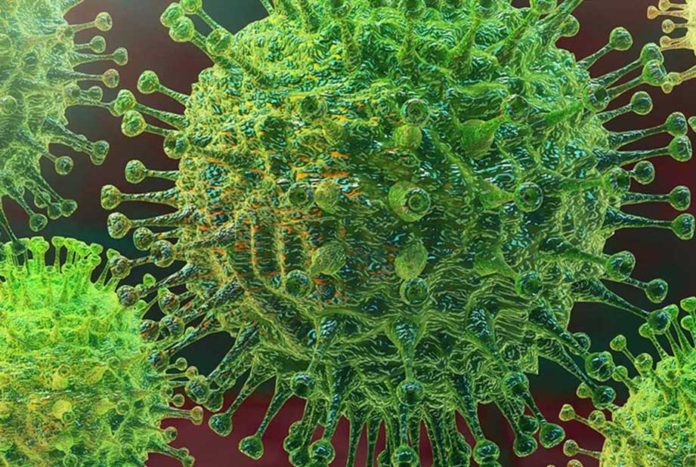 The Colombian travel genie is out of the bottle with a record 4,5 million non-res- ident visitors to the country in 2019. While this is clearly welcome news for President Iván Duque, and one which the government will attempt to promote aggressively in order to break a new record in 2020 with 6 million visitors, the world in the midst of a pandemic with novel coronavirus.

Without having to recount how COVID-19 reached every continent since it was detected in Wuhan, China, Colombia’s touting that tourism is the “new oil,” seems increasingly anachronistic given the global – and national – Health Emergency.

Given its physical distance from the outbreak of the epidemic, as well as lack of direct air links with Asia, Colombia was hedged against the encroaching virus, but once COVID-19 reached Italy and Spain, the specter of first cases being reported to health authorities here became inevitable.

Despite heroic efforts by the Colombian government to repatriate 15 nationals, including their foreign spouses and children, quarantined in Wuhan, as we joined the league of nations confronting a respiratory disease that seems to defy scientific logic by infecting victims with no prior contact with the source, COVID-19 has redrawn the world’s map, with tourism for this year it’s main victim. And, it may take longer than finding a cure for the world to embrace a globalized future again. While Colombia, like so many nations, would like to boost tourism numbers and revenue in 2020, the reality that novel coronaviruses are here to stay is hardly an understatement and will shape the future of the travel industry, and many other businesses, for years to come.

While much of the impact of COVID-19 has been felt in Asia and Italy, forcing schools and shops to close, and host of events  cancelled, the economic “fear factor” has reached our shores, contributing to a run on face masks, hand sanitizer and toilet paper.

The short-term vaccine for COVID-19 may be far more complicated than a disease, which despite putting vulnerable people at risk, has claimed 4,200 deaths among 125,000 infected – or in medical terms – a case estimated fatality-rate of 3.4% (higher than the 1918 Spanish Flu pandemic 2-3%).

Independently of the scientific data amounting every day with COVID- 19, and stern warnings by the WHO to governments, the response by the tourism Colombia’s community will require proportionate and measured warnings: always putting the traveling public first.

Witnessing in real-time how the Dow Jones Industrial Average falls more than 1,000 points in one day, and over consecutive days, has generated huge losses to airlines, cruise lines, hotel chains, all without contemplating losses to service-related clusters that depend on the movement of goods and people is historic. For anyone, or better said – everyone – who is following an avalanche of coronavirus updates and breaking news, the world is charting an unknown medical frontier where physical walls are not being built with brick and mortar, but fear.

The coronavirus has shown us how interconnected we are as humans, sharing the same concerns for personal well-being and the health of our communities. The daunting task from climate change to COVID-19 is understanding that nature ultimately dictates the future of our planet, not government.

it is ultimately humbling, in the face of invisible forces at work, to grasp that what we cannot see, such as this crown-shaped critter, is now the world’s unrivaled equalizer.