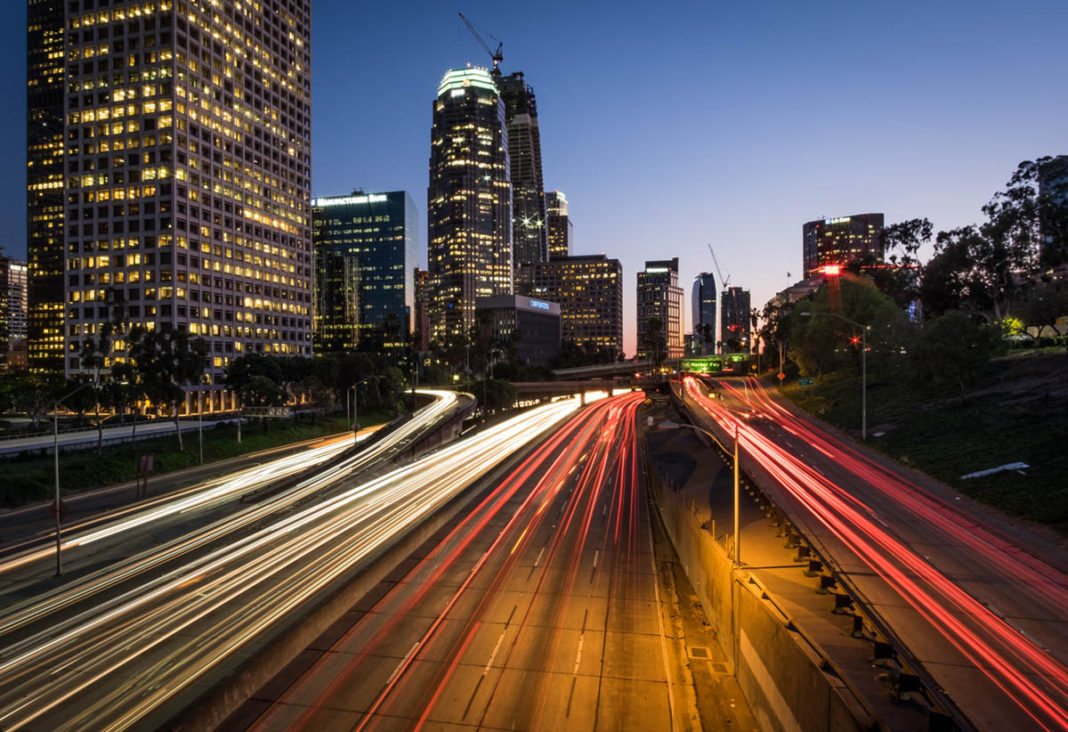 As governments around the world struggle to deal with the burdens of globalization and shifting social politics, focus has turned to cities as the drivers of innovation and the problem solvers of the future.

Cities are capturing the imagination of entrepreneurs, planners and tech and creative industries with speculation about “smart” hubs punctuated by driverless vehicles and transit, instant connectivity and networked efficiency.

But there’s no skipping over the huge challenges our global cities face in the midst of the most disruptive and troubling problems of our time: the devastating effects of climate change to international health and security, and the ways in which systemic structures in planning and land use allow those effects to hurt some people much more than others.

Already, the majority of the world’s population lives in urban areas; by 2050, that number is projected to grow to 70 percent.

Urban centers also account for more than 70 percent of global greenhouse gas emissions and two-thirds of the world’s energy use. As a result, city leaders are organizing across national and international boundaries to circumvent the limits of their national bureaucracies in order to exercise their independence, flexibility and effectiveness in addressing climate change.

Climate leadership, in fact, is the driving factor behind the Global Covenant of Mayors for Climate and Energy, a newly formed umbrella group for thousands of cities in 119 countries, and the work of C40 Cities, a network of the world’s megacities led by Paris Major Anne Hidalgo. C40 Cities’ new report, Deadline 2020, details how the infrastructure decisions made in the next four years will either put the world on a climate-safe path or spell disaster.

Environmental well-being was also a key component in the recent U.N.-sponsored Habitat III conference in Quito, Ecuador, with 30,000 participants from 167 countries marking the strongest participation in memory.

Back in the United States, a group of 39 mayors recently warned President Donald Trump that climate change could cost the United States economy $500 billion annually by 2050. They urged him to “lead us in expanding the renewable energy sources we need to achieve energy security, address climate change and spark a new manufacturing, energy and construction boom in America.”

Cities are where crises caused by climate change – heat waves, floods, hurricanes, tornadoes, fires and massive snowstorms – are most deadly and disruptive. They are also where solutions, such as reducing energy, water and food waste, and creating resiliency while saving money, occur most readily.

A growing number of U.S. cities understand how local leadership drives resiliency and prosperity. These localities are taking steps to overcome the legacy of racial discrimination and marginalization that leaves underinvested communities more vulnerable to the effects of climate change. They are investing in clean transportation and energy efficiency, clean energy projects, and green infrastructure, including parks and community common space, to help prevent floods and create better health and well-being.

For example, Atlanta’s public transportation system has contributed to a stark racial divide by limiting access to those living in low-income areas from jobs, housing and schools. The city has contributed to a collaborative approach to community investment with the “New Atlanta Way” public, private and community partnership to increase opportunity and resources for low-income residents around transit stations while mitigating for displacement as a result of gentrification.

Likewise, in Denver, city officials realized a $7.8 billion transit expansion could have a negative impact on low-income communities and began investing in increasing neighborhood engagement, organizing and leadership to meet community needs.

Los Angeles, which like other U.S. communities is expected to see major infrastructure investments in the future that could cause gentrification and displacement, has contributed to a local coalition working to engage residents directly to help ensure all parts of the city, including poorer neighborhoods, benefit.

The young and old alike want the livability of vibrant communities with walkable streets, easy access to culture and amenities without dependence on cars, and the feeling of community that can come from physical proximity.

There are myths in the United States that Americans just need to pull themselves up by the bootstraps to be successful, but the cities noted above, and others, are working to understand and overcome the systemic problems that hurt low-income communities and people of color, in particular.

Opportunity should not be defined by the neighborhoods in which people live.

The vision for cities, then, should be one of equity-led policies focused on sustainability and resilience to meet the challenges of the future and demonstrate that urban areas can live up to their promise and do better.

About the author: Shelley Poticha leads the Natural Resources Defense Council’s Urban Solutions team, which advances strategies that create strong, just, and resilient communities. Previously Shelley was a senior political appointee in President Barack Obama’s administration, where she led the Federal Partnership for Sustainable Communities and launched the Office of Sustainable Housing and Communities at the U.S. Department of Housing and Urban Development. She also served as president and CEO of Reconnecting America and as executive director of the Congress for the New Urbanism following 10 years as an urban planner.