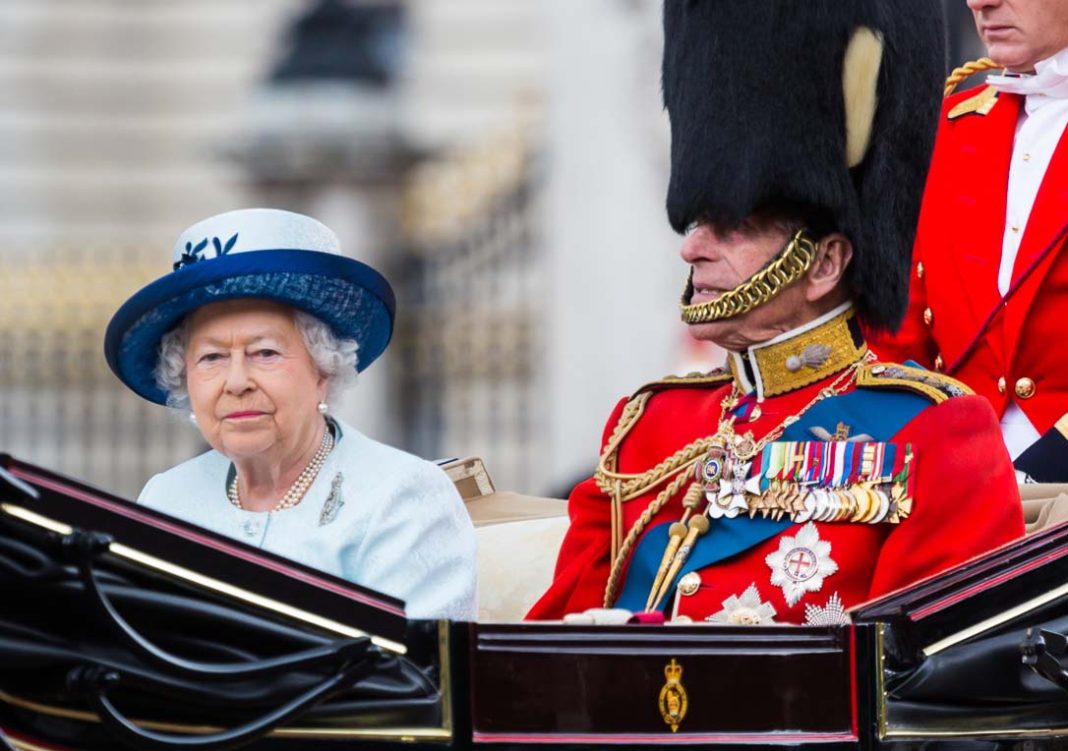 No one can say with confidence what the outcome of Britain’s referendum on Europe will be. Whatever the result, we can be certain it will leave a lasting impact on British politics and the nation’s relationships around the world.

The polls are too close for comfort for those, namely Prime Minister David Cameron, who were confident that when presented with the evidence British voters would back the safer status quo option.

It may come down to turnout: Leavers are said to be more passionate. If overall turnout is low, they will carry the day. But if turnout rises above around 55 per cent, that could push the Remain campaign over the line.

The debate has been nasty. The truth is what you say it is, as far as some of the leading campaigners are concerned. Anyone who presents evidence counter to your views is fair game for personal attack. It has not taken long for Trump-style politics to reach Britain. It may be here to stay.

The choice is not a trivial one. It will have profound consequences either way, but particularly if the Vote Leave side prevails.

It would mean political instability in Britain, political uncertainty in the rest of Europe – and foster a sour relationship that would be damaging for both sides.

If Cameron loses, he will have little choice but to resign. He would have lost the confidence of his party and could not credibly lead the negotiations over the terms of Britain’s withdrawal from the EU.

The Conservative Party would choose his successor in a process that could take months. The key issue would be Britain’s future relationship with the EU after Brexit. There are as many visions for that as there are credible candidates for the job to replace Cameron.

Adding to the uncertainty would be Scotland. If Britain votes to leave, while Scotland votes to stay, the Scottish National Party would likely call for a rerun of the 2014 independence referendum.

Around Europe, a vote to leave would be met with dread, for fear it could embolden populist and Eurosceptic parties elsewhere. It would provide a boost to the far-right Front National in France and Alternative für Deutschland in Germany, two countries that will hold national elections in 2017.

In Brussels, the worry would be that other countries – perhaps the Netherlands, Sweden or Denmark – might be tempted to follow the British example and hold their own referendums.

This would be the political backdrop for Britain and the EU to negotiate the divorce. After more than 40 years, it would be complicated and messy. Time would be short. While there would be a clear economic incentive to work things out, the politics would not be so benign. The imperative in Brussels would be for Brexit to be costly, in order to discourage others. This means disruption to trade in goods and services is inevitable. And that may overturn the business case for some investments, adding to the economic disruption.

If Britain votes to stay in the EU, Cameron would rightly feel that he has dodged a bullet. But it would not be the end of his Europe problems. His party would be more divided than ever on Europe.

With a small majority in Parliament, he may struggle to hold his party together. He would need to demonstrate to the Eurosceptics that he was being tough on Europe, which would mean more confrontation with Brussels. He would also be vulnerable to policy reversals at home, which has already become a habit on issues such as welfare cuts, education reforms and industrial policy.

The consequences can be summed up in just two words that are not traditionally associated with Britain – political risk.

The most remarkable thing is that it is almost entirely self-inflicted.

About the author: Dr Gregor Irwin is the Chief Economist at Global Counsel and advises international firms on political and regulatory risk, particularly in Europe and the emerging economies. Before joining Global Counsel in 2014 he was the Chief Economist at the British Foreign Office for six years. He has previously worked for the Bank of England, the British Treasury and at Oxford University.