The mayor of a remote, steamy town in central Colombia speaks out to respond to allegations that some of the women in his community are being lured by easy money to work as prostitutes. Trying to confront the reality that where there are mines there’s money to be made, the mayor starts fumbling for words, trying anxiously to uphold the reputation of a town and the sensual attributes of the Segovianas, who according to the mayor emit a natural body “heat.”

When the publically-elected official was confronted again in the media to respond the charges that his town didn’t do enough to fight prostitution during this gold bonanza, the mayor caved-in putting the ensuing sex debate down to the unusually high temperatures recorded this time of year. Immediately, after a less than convincing climate change connection, the mayor found himself in hot water again, with many women’s groups rebuking his remarks while the social networks went viral and vindictive.

In a nation with so many deeply-rooted social concerns and a population in the countryside which has been threatened for over a half century by different warring groups, the Segovia issue is clearly a public relations debacle. But it’s also a sign of the disturbing levels of intolerance, which exist in a country, besieged by political hatreds, and which is trying to seal a peace with a long-standing enemy, the FARC.

There could never be a justification for prostitution, as there can never exist a justification for any activity which debases a person’s dignity. But for me, the Segovia “case ” is more about interpretation, than facts. The media’s objective was to dig deep into a social problem, and it did. The mayor felt it his duty to hold together his community’s moral fiber, and he failed. The problem is rooted in experience (as in how to express oneself with the media),  than this mayor’s lack of interest. If we are quick to slam a person for his less than erudite comments, how are we going to tolerate former FARC combatants when they hit the streets of our cities, looking for a job, or when they confess to crimes against women and children?

We must comprehend that big city values interpreting small town problems can fuel even more intolerance, at a time, when Colombians needs to start bridging regional and social gaps. Making someone look ridiculous in social media inevitably gets back to the person, and reinforces to many, in small town Colombia that big city folk,  don’t really understand the reality on the ground.

And we see and hear it in Bogotá everyday, as we go about our business. With 8 million and growing, the capital is besieged by intolerance. Vehicles, which have crashed into each other, don’t budge when they could pull aside to ease the traffic. Then you have those who use the car horn to insult others rather than warn.

In media we get our monthly doses of scrutiny, as well. In most cases, it’s welcome and a necessary part of our editorial process. But then are the emails and web postings, which are written out of spite rather than address a specific story. And even though the occasional spelling mistake drives some into a le- gitimate frenzy, it’s the obtuse threat, which is worrying.

We should be more concerned as readers about the big issues out there, which can fundamentally change the face of this country, such as the security situation in some departments. Then we have the levels of corruption in the finance sector with the InterBolsa meltdown. A company, which set up ponzi funds to wipe out the savings of many a Colombian household. Then we have the fallout of the stealing of  public funds through the contract ‘carrousels,’ which have debilitated infrastructure and health. Rather than writing about the body heat of Segovianas, we should ask ourselves, who is building bridges in the desert?

Editor’s note: We welcome the rescue, and return to freedom of Spanish tourists Maria Concepcion Marlaska, 43, and Angel Fernandez, 49, were seized last month while traveling by car to the  tourist destination of Cabo de la Vela, Guajira. 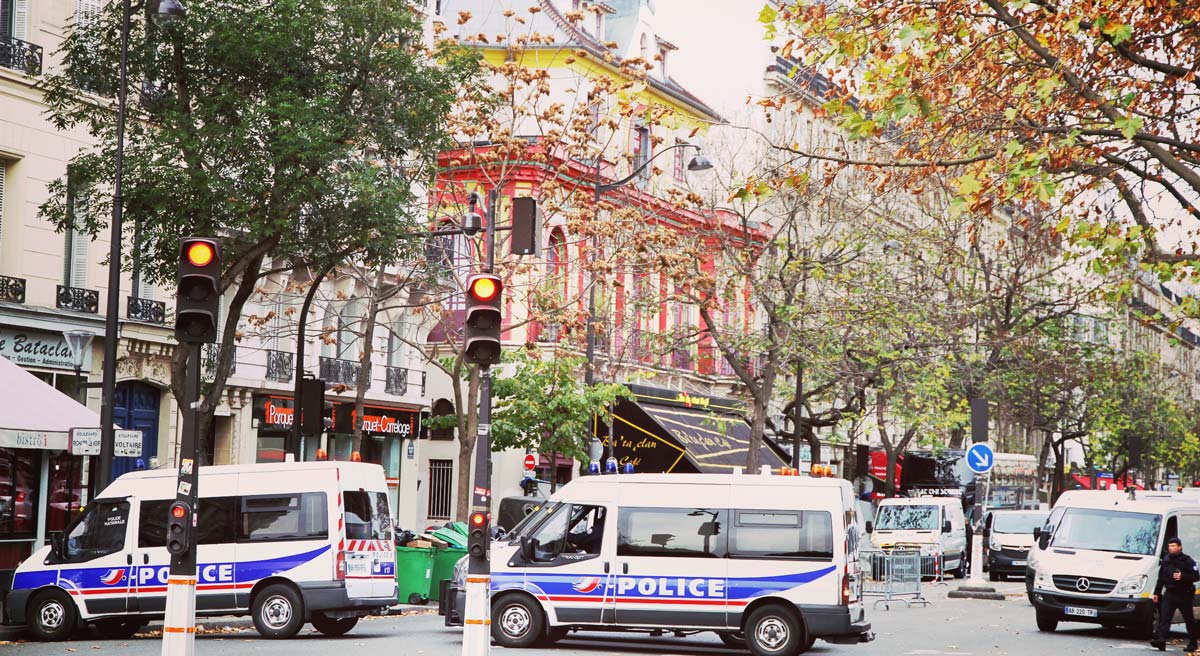 Why Paris was bigger ‘news’ than other terror attacks