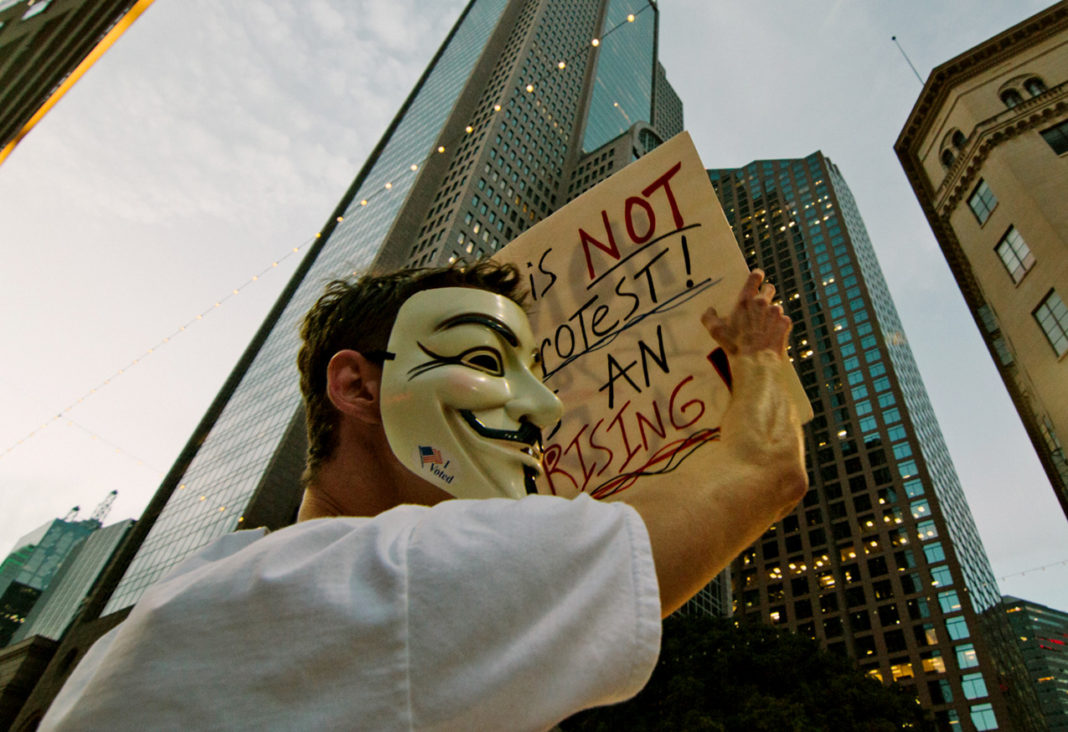 The recent press images from Mosul are devastating, a city shattered in every way. With the routing of ISIS, we see one more city not only suffering the effects of ethno-national and religious conflict, but intentionally targeted as a city. Its medieval Great Mosque of al-Nuri did not suffer the collateral damage of war but was dynamited as an act of purposeful destruction, targeting an iconic urban institution.

Mosul is not an isolated example of a city under siege. No, the city can be seen as part of an increasingly powerful trend, originating in the second half of the 20th century, where cities not only are targeted but where conflicts emerge from conditions that have developed inside those cities. A 2011 World Bank report asserts that, “in many cases, the scale of urban violence can eclipse that of open warfare”.

Globally – Aleppo, Baghdad, Beirut, Belfast, Jerusalem, Kabul, Karachi, and Sarajevo to name a few – conflict has lodged in cities, taking a particularly distinctive urban form. And while the root of these confrontations will vary from place to place, all affect urban populations and infrastructures – often changing urban life itself.

This coupling of conflict and cities may be seen from several points of view.

First of all, conflicts are changing. Wars are no longer declared, fought, lost or won and settled, with an extended period of post-conflict reconciliation. “New wars” are fought in the name of identity politics rather than geopolitical interests. These conflicts are waged by guerrillas or paramilitaries, with questionable goals, focused on civilian populations, often emerging from within particular ethnic, religious or economic clashes. New conflicts tend to be long-term; violence may break out and subside, often unpredictably, but the underlying problems and differences continue to fester.

At the same time, cities are changing. As the world’s urban population passes beyond 50 percent, urban life and culture has become central to our identities; we increasingly define ourselves by our urban ties. Cities have always been multicultural, the meeting ground of diverse peoples for trade, religion, politics, cultural exchange as well as clashes and dissent. Without diversity, we do not have cities; yet, such multiplicity may also breed conflict. We inhabit fault lines that may at times erupt.

Citizen action on a global scale is altering both cities and conflicts irrevocably. Recent years have seen private citizens flocking to their city centres in order to protest against abuses and violence, to call for more or better forms of justice and democracy, to make their rights and wishes apparent. The outcomes of these civil demonstrations vary, and many have resulted in further restrictions, confrontations or even war. Much has been written about the importance of mobile phones and social networking in forming these events. Yet, along with effective means of communication, occupying civic space has been critical: Being in the place has always been a way of establishing civic participation. Tahrir Square, Gezi Park, Place de la Republique have become synonymous with public demonstrations in Cairo, Istanbul and Paris.

Public space is increasingly characterizing urban conflicts. And when cities become violent, public space is often the first casualty. Markets and malls, bus stops and train stations, busy streets and squares become magnets for violence and thus are restricted or closed. In some ways, this is not surprising: If violence emerges with threats to safety and human life, you get rid of the places where this is happening. Although this might be effective in the short term, in the medium to long term, public space and the renewal of everyday activities is key to viable urban relations and the life of a diverse city.

Examining the effects of conflict in public places, the Centre for Urban Conflicts Research has found two seemingly contradictory phenomena. In periods of intense violence people from different ethnicities avoid each other but when times are more peaceful, at least some of the populations gravitate back toward mixed areas. At the same time, entrenched conflicts result in long-term or permanent urban changes, often leading to physical divisions. While one phenomenon indicates that cities heal themselves, the other suggests that long-term problems may threaten. In Nicosia, a city divided by an uninhabited buffer zone since 1974, it is difficult and may even be impossible to rejuvenate this formerly public and shared part of the city. People’s customary practices have been disrupted by what can be called “conflict infrastructures,” most visibly, walls, fences and other barriers. Essentially, a tipping point is passed and what violence has fractured relatively easily is almost impossible to knit back together.

Along with such public spaces the customary practices of urban life and the civic rights associated with them also disappear. Getting rid of public space, even in times of violence, is clearly not the answer.

We see that cities are both robust and delicate at the same time. If we wish to address the problem of conflict in cities, we must recognize and play to the strengths of both these qualities. Although often difficult to do, such a holistic approach must be pursued, for divided cities never flourish.

This article is part of a syndication agreement between The Mark News www.themarknews.com and The City Paper 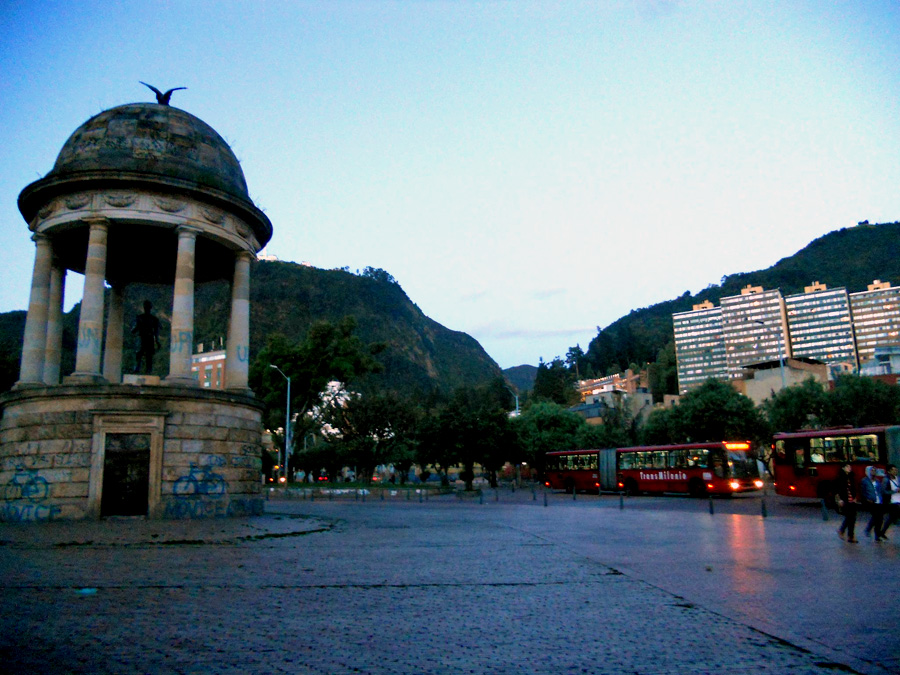 The edge of Monserrate