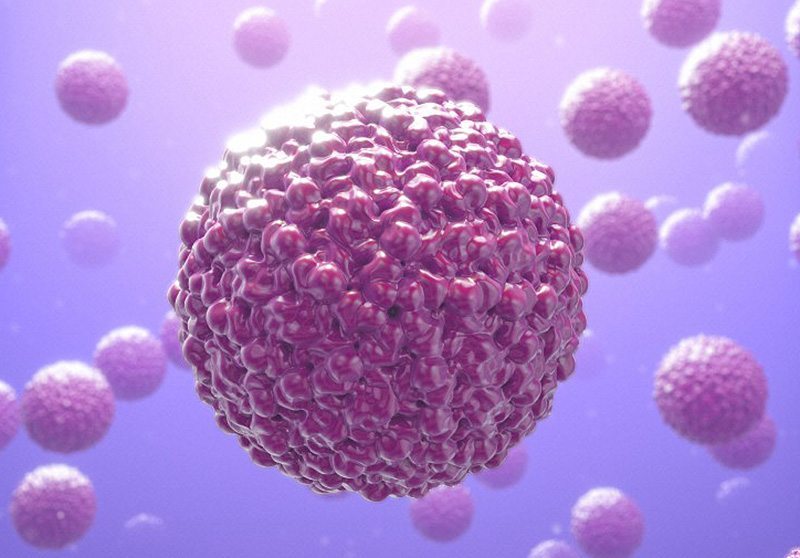 The U.S.-based Inovio pharmaceutical company and South Korea’s GeneOne Life Science announced Monday that they received FDA approval to initiate a small human test of a Zika vaccine going by the name of GLS-5700. The drug trial will focus on safety and tolerability among 40 healthy subjects.

The announcement comes as 60 countries have confirmed transmission of the mosquito-borne virus and which may be linked to severe neurological damage, from microcephaly in the unborn to Guillain-Barré syndrome in adults. The epidemic spread by the Aedes aegypti mosquito has impacted the populations of most South American nations – particularly Brazil and Colombia – and according to the most recent health data released by Brazil’s Ministry of Health, the number of Zika cases reported this year stands at 138,108. These alarming numbers remain a serious health risk for a country preparing to host the Olympic Games.

The first FDA approved drug test clearance comes on the heels of a research paper published June 15 in the New England Journal of Medicine (NEJM) on Colombia’s Zika situation and which reports almost half the total cases of neighbouring Brazil – but much higher per capita, given the population disparity between the two nations. Brazil’s population is 200 million, while Colombia is 48 million.

The NEJM report led by a team of Colombian and U.S doctors states that 65,726 cases of Zika were reported in Colombia by the health authorities between August 9, 2015, and April 2, 2016.

During this same period, 11,944 pregnant women were reported to be infected with Zika and of those 1,484 tested positive. The highly-specific report goes on to claim that in a subgroup of 1,850 pregnant women: “more than 90% infected with the Zika disease during the third trimester had given birth and no infants presented apparent abnormalities, including microcephaly.”

The report goes on to state, that cases of microcephaly investigated from January 2016 through to April 2016, evidenced four patients with congenital Zika Virus Disease (ZVD) and born to asymptomatic mothers not included in the surveillance system.

The preliminary data of Colombia is ground-breaking, in-so-far that it suggests that maternal infection with Zika during the third trimester of pregnancy is not linked to structural abnormalities in the fetus. However, the doctors caution that monitoring Zika in pregnant women across Colombia is ongoing.

In October 2015, Colombia’s National Health Institute (INS) mandated the immediate reporting of all symptomatic cases of Zika. The number of reported cases increased steadily from October 2015 through to January 2016, with the largest number reported during the first week of February.

Zika has spread rapidly across continental South America since the first cases emerged in northern Brazil in May 2015. By August the first outbreak was confirmed in Colombia’s Bolívar department. The country’s Health Institute was quick to respond adding Zika to other Aedes aegypti-borne infections, such as Chikungunya and Dengue.

Zika’s symptoms are similar to those of Chikungunya and include a rash, mild to severe headaches, nausea and malaise, muscular and joint pain, itchy skin (pruritus) and conjunctivitis. During the initial outbreak of Zika near Cartagena, the distribution of symptoms reported were: rash (in 93% of patients); fever (in 80%); pruritus (in 76%); myalgia (in 65%); arthralgia (in 64%); headache (in 62%); conjunctivitis (in 55%).

Of the 65,726 Zika cases reported (until April) – including the 11,944 pregnant women – the researchers claim that the total numbers “underestimate” since they do not account for “asymptomatic infection or unreported clinical illness.”

The high incidence rate of Zika among girls and women between the ages of 15 and 29 years compounds an already-serious public health concern, as many who are prone to virus reside in vulnerable communities where sanitation is precarious and teenage pregnancies unplanned. Zika cases among Colombian women are three times higher than males in the same age group.

The NEJM report on Colombia also claims that “it is unknown whether sexual transmission from men to women has also played a role in the increased incidence in women.”

During the first week of June, the health bulletin of Colombia’s INS put the total number of  Zika cases at 93,242.

So while there is a glimmer of hope on the horizon with the first drug test of a Zika vaccine, it will take years to be released to the world and most likely limited by cost and availability – especially to those most at risk in vulnerable, tropical regions where the Aedes aegypti breeds.