United States health officials confirmed this week the worst news for pregnant women exposed to the Zika virus — there is no longer any doubt the disease causes microcephaly.

Colombia, one of the most affected nations in the hemisphere witnessed a spike in Zika infections last year with health officials claiming there could be as many as 600,000 cases in 2016. That figure was revised this month to 200,000 as municipalities have been fumigating areas where the carrier mosquito Aedes aegypti is present.

The country has also been battling a host of other mosquito-borne viruses, including Chikungunya, Dengue and Yellow Fever.

A joint report released this month by the University Hospital of Sincelejo, the Colombian Association of Infectology and the Technology University of Pereira states that after the 2014–2015 Chikungunya (CHIKV) spread in the Americas as a result of the wide distribution of Aedes, Colombia follows Brazil as the second earliest country to experience a large-scale ZIKV epidemic in 2015.

The transmission potential of Zika has also been measured by the researchers using a mathematical scale — the Ro indicator — which quantifies the number of people who catch the disease on average from one sick person in an outbreak.

In Colombia, Zika’s Ro is valued between three and six. In other words, for each Zika-infected person, an average of four others are likely to be infected during the outbreak.

In terms of other global epidemics, an Ro of four is comparable to SARS and HIV. By comparison, the Ro for Ebola was between one-and-a-half and two. Of course, unlike those other viruses, Zika relies almost entirely on mosquitoes for transmission.

Nonetheless, as a result of the Ro ranking, one can see why Zika has spread so quickly across the Western Hemisphere, while Ebola remains localised in West Africa.

Despite fewer-than-predicted cases in Colombia, the infectiousness of Zika is worrisome, and its reach has health officials in North America on alert.

Two Zika cases were confirmed this month in Manitoba, Canada, and Florida leads in the United States with 35 confirmed cases. According to the Centers for Disease Control (CDC), 358 cases of virus have been reported in the continental United States as of April 13, including 31 pregnant women.

So far, there have been no confirmed cases of local mosquito-borne transmission in the United States, according to the CDC.

But as the U.S. government prepares for Zika to potentially spread with the arrival of warmer weather, Anne Schuchat, principal deputy director of the CDC stated in a White House briefing last week that “this virus seems to be a bit scarier than we initially thought.”

In Colombia the numbers are staggering, with 55,000 cases reported in the first three months of the year. And last week, Deputy Health Minister Fernando Ruiz Gómez, announced two cases of Zika-linked microcephaly, a potentially severe birth defect in which the brain and skull are undersized, had been documented in Bogotá and Cucutá.

These are the first confirmed cases in the country since Zika was detected last year.

Colombia’s health officials don’t expect to see numbers of microcephaly cases as high as in neighbouring Brazil, which is grappling with widespread infection just four months before the nation hosts the 2016 Olympic Games.

Cases of microcephaly in Brazil stand at 4,949 so far.

Deputy Minister Ruíz estimates some 95 to 300 children could be born with microcephaly in Colombia this year, and 380 Zika patients could contract the debilitating autoimmune disorder Guillain-Barré. 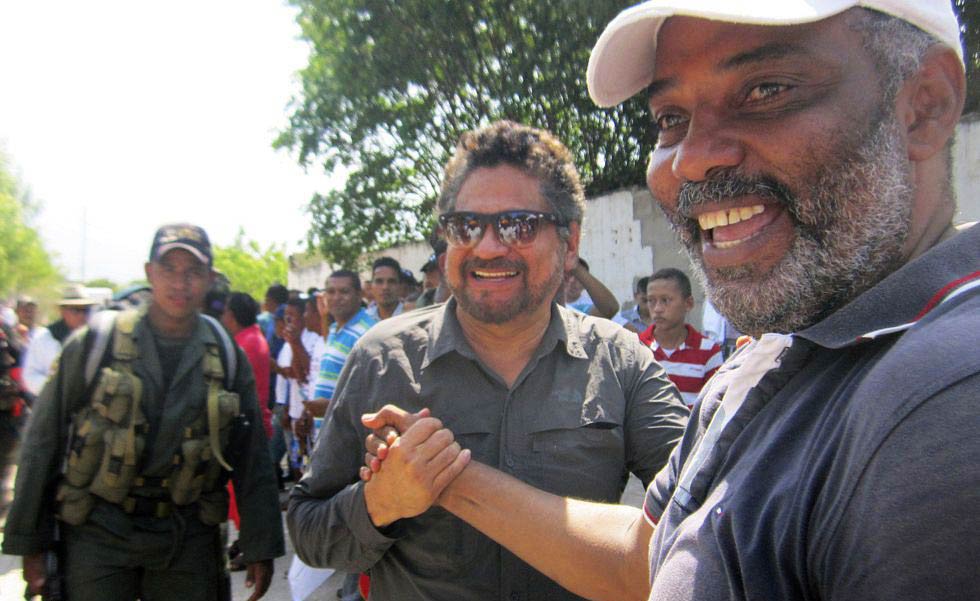 Did FARC just give Colombians the ‘conejo?’