For all his brash rhetoric, Venezuela President Nicolas Maduro apparently cares deeply how the United States views his country. So much so that he threatened on Thursday to sue the U.S. and the administration of President Barack Obama over a March executive order that called Venezuela a threat to the United States.

The message’s timing likely has to do with Venezuela’s approaching parliamentary elections, which are scheduled for Dec. 6. International groups have expressed concern that a lack of oversight could taint the democratic process.

President Maduro has so far refused to allow international observers to monitor the election, with the exception of members of the Union of South American Nations (UNASUR). Even UNASUR’s involvement remains somewhat in question, however, after Mr. Maduro rejected Brazil’s appointee to the delegation earlier this month.

U.S. State Department officials have said that they will watch Venezuela’s parliamentary elections to see whether further sanctions are needed against Mr. Maduro’s administration. The elections will be the first since Mr. Maduro won the presidency in 2013.

In that election, controversy erupted after opposition candidate Leopoldo López lost by only about 200,000 votes. Supporters of Mr. Lopez led protests that occasionally turned violent, and Mr. Maduro’s administration resorted to heavy-handed tactics to suppress demonstrations.

Tensions are running high again, after Mr. López was charged in February with disseminating subliminal anti-government messages during his campaign, among other crimes. He was sentenced to 14 years in prison on Sept. 10.

Franklin Nieves, one of the prosecutors who helped convict Mr. López, resigned last week and fled to the United States, The New York Times reports. He then posted a video on YouTube explaining that he could no longer pretend to support the conviction, which he said was based on “false evidence.”

Mr. López’s taped confessional is yet another high-profile blow to the Maduro administration, which is reeling from an economic crisis and ongoing political tensions.

“To my friends who are judges and my fellow prosecutors, I invite you to tell the truth,” said Mr. Nieves in the video. “I want you to be bold and raise your voices to show your discontent over the pressures our superiors exert over us.”

“To my friends who are judges and my fellow prosecutors, I invite you to tell the truth.”

The video message would seem to confirm the allegations laid out by Mr. López himself in an op-ed he wrote for The New York Times last month. In that piece, he said that he had voluntarily turned himself in to face a trial rather than seeking asylum in a foreign embassy.

“I made this decision fully aware of the risks I was facing and the possible consequences of a politically motivated trial with a compromised judiciary,” he wrote.

According to the op-ed, Mr. Lopez remains in solitary confinement, but continues to press for free and fair elections in December.

Under the administration of Mr. Maduro’s predecessor, Hugo Chávez, members of the FARC often found refuge in Venezuela, which caused friction with Colombia’s government. Nonetheless, Mr. Chavez played a key role in initiating the peace negotiations between the FARC and the Colombian government.

“Why does the U.S. go against Venezuela?” asked Maduro in his Thursday address. “Because they know that Venezuela is going to … defend the truth.”

But as long as Mr. Maduro refuses to open up the democratic process and stop cracking down on those who criticize his administration, the truth may be hard to find. 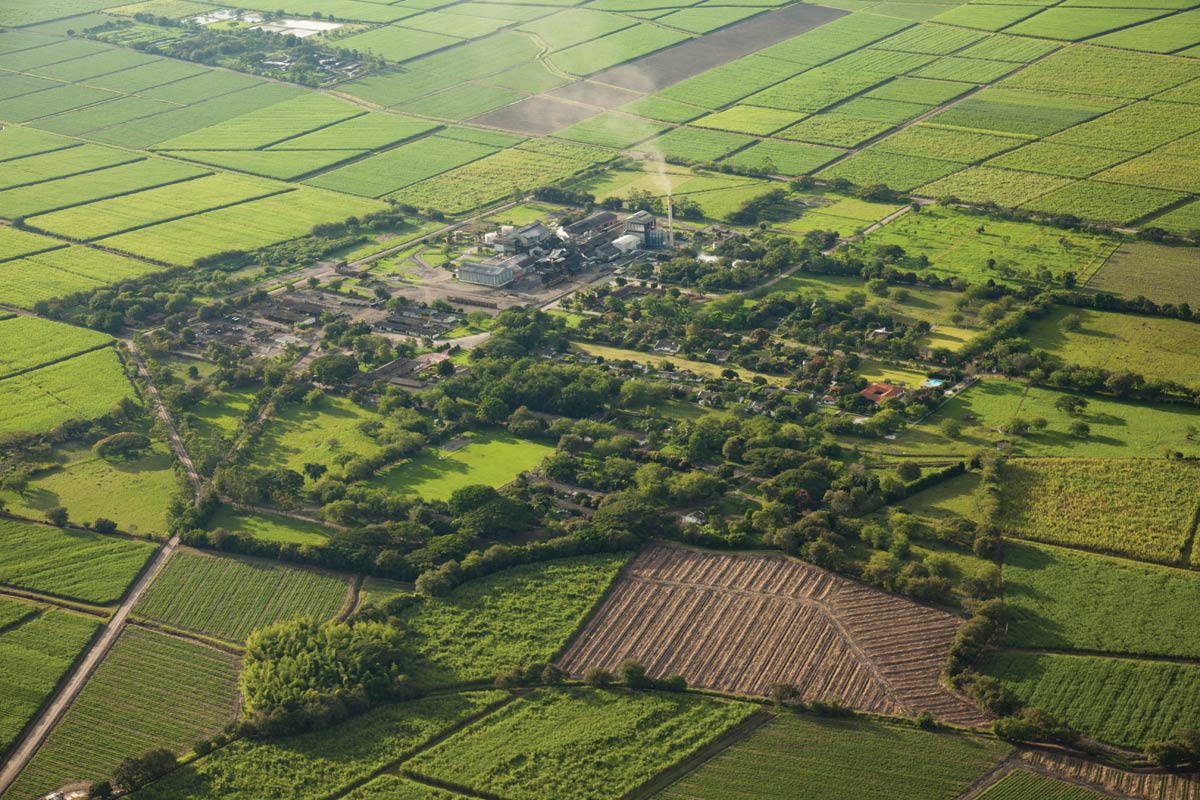