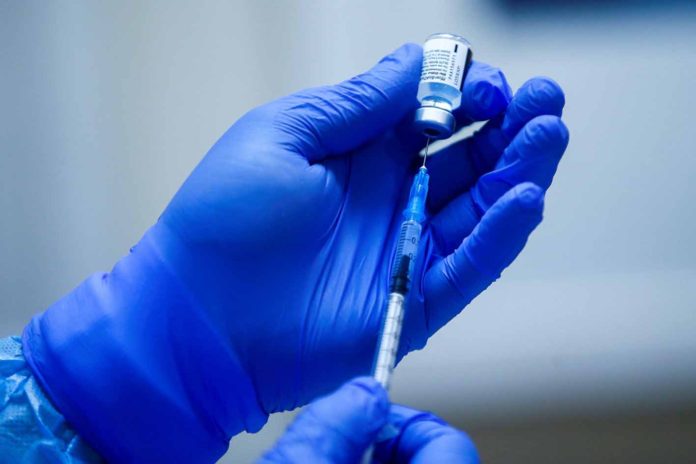 The Colombian Government’s official timeline to reopen its overland and maritime borders is March 1, yet a date that most likely will be extended past the Easter recess given that the country marked on Sunday its lowest per-day increase in new infections – 8,078 – since mid-December. Despite encouraging news that the second wave of the pandemic appears to be waning – having peaked on January 15 with 21.078 cases – Colombia is in no rush to open its borders and risk renewed surges as the country embarks on a mass vaccination campaign.

Having dropped below the 10 countries with the highest number of infections – tallied by Johns Hopkins University – and surpassed by Germany with 2,230.752 cases, on Sunday, Colombia’s total cases stood at 2,094.884. The country also marked a decline in “active cases” below 100,000.

Bogotá’s daily cases also are leveling off in the 3,000 range (3,620 registered Sunday and 2,405 Saturday), which has also resulted in a lowering of ICU occupancy to 83% – same percentage point reported by district health authorities on January 3. The impact of Mayor Claudia López’s return to rotating quarantines for localities registering high levels of contagion, two consecutive weekend lockdowns, and night curfews appear to have stymied the second wave of contagion.

The Ministry of Health remains cautious as to the recent decline in new cases given that the virus claimed the lives of 699 additional victims over the weekend, raising the death toll to 53,983. National Institute of Health (INS) confirmed that it has conducted more than 10 million PCR tests since the outbreak of the pandemic.

On Friday, President Iván Duque announced that the vaccination campaign starts on February 20 to innoculate 35 million citizens, The government has secured 61 million doses for 70% of the country’s population.

The first batch of 10 million coronavirus doses are expected to arrive on February 15 from pharma giant Pfizer/BioNTech, followed by 10 million doses of Moderna, 10 million from AstraZeneca, 9 million from Johnson & Johnson (Janssen), 2.5 million of China’s Sinovac, as well as an additional 20 million doses through the World Health Organization’s COVAX program.

COVAX was established to promote equitable access to vaccines against COVID-19 among the UN’s 190 member states. The global health entity plans to receive 2 billion from pharmaceuticals in 2021 and will distribute them initially to 20% of each country’s at-risk populations.

The months where most vaccinations will take place in Colombia are June (7.5 million doses); July (8.2 million) and August (11.2 million). The first batch from Pfizer/BioNTech to launch the campaign will consist of 337,000 doses.