Aida Avella, the presidential candidate from Colombia’s left-wing Patriotic Union (UP) party and which was the victim of political genocide during the 1990s, narrowly escaped an attack on her life Sunday as she visited the eastern department of Arauca.  No one was hurt despite bullets fired against her security detail; but the event raises tensions ahead of  May’s presidential elections and demonstrates the urgency of the state to protect members of political parties that continue to be threatened by right-wing extremists.

The convoy of Aida Avella came under fire when it was travelling on a highway in oil-rich Arauca, where the left-wing FARC and ELN rebels maintain a heavy presence.

The police are unsure of the exact identities of the two gunmen on motorbikes whose shots made 14 bullet holes in Avella’s car, nor do they know which group they belong to, but according to a Reuters report Monday, a senior defense official has claimed that the country’s second largest guerrilla group, ELN, could be behind the attack. The ELN has denied any involvement in the attack against Avella.

“This act is an attack on the peace process in Colombia and the right to exercise political opposition. Without guarantees for the opposition there is no democracy,” said the head of the Patriotic Union, Omer Calderon.  President Juan Manuel Santos has responded by emphasising the necessity to protect Aida Avella and ensure that the attack is investigated and those involved prosecuted.

Avella, 65, spent 17 years in exile in Switzerland following several politically motivated attacks on her life.  Staying in Colombia was too dangerous for the Patriotic Union member as demonstrated by the fact that since the founding of the Patriotic Union in 1985, around 5,000 member and supporters of the group were assassinated.  Avella returned to her home country to run for presidency as a symbol of peace and the changing nature of Colombian politics.

This attack follows Avella’s denunciation earlier in the month of the various death threats she has received.  The very real threat to Avella’s life has been acknowledged as a serious obstacle in the way of true democracy in Colombia and a recurring theme that reminds the country of the horrors of its past and the necessity to move forward and confront those who oppose democratic process.  For Colombia to pull itself out of the violence and corruption that have characterised so many decades, the population must acknowledge the existence and importance of voices representing all sides of the political spectrum. 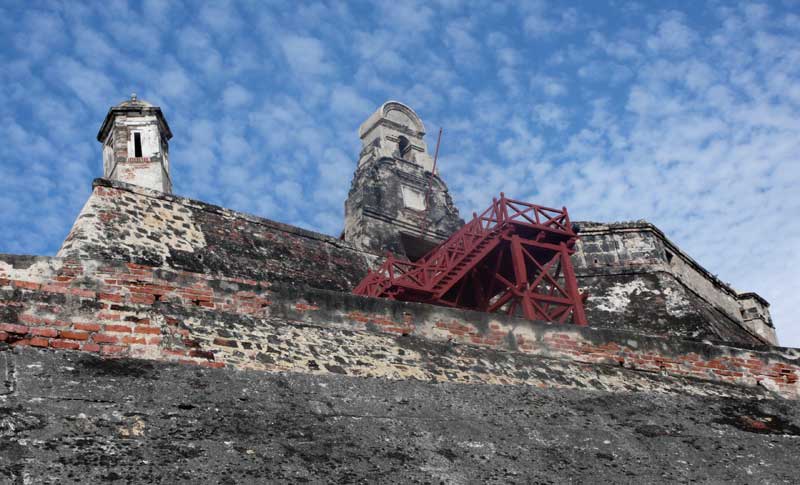