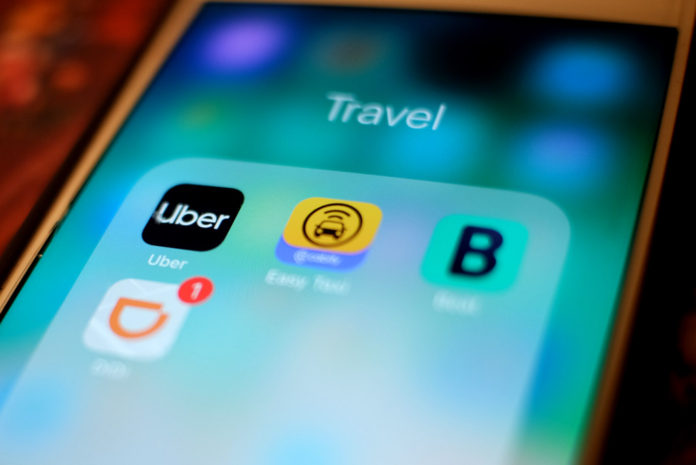 Just three weeks after saying “Adíos Colombia” when a ruling by the Superintendency of Industry and Commerce (SIC) shut down operations of Uber Colombia, the popular ride-sharing company relaunched Thursday in the country with a rent-a-car business model.

Despite an announcement by Uber Technologies on February 3 that the company was considerating filing a lawsuit against the Colombian Government for violating the terms of their “protected investor” status within the U.S Free Trade Agreement, the sudden return of Uber effectively buries the hatchet for damages the company claims could amount to US$250 million.

According to the Superintendency, Uber’s platform resulted in “unfair competition” to the transportation App created for the yellow cab companies. Uber’s departure on January 31 temporarily opened the doors for clients to migrate to other ride-sharing companies – Cabify, Didi and Beat – not affected by what Uber claimed was an “arbitrary” ruling. Colombia was the first Latin American country to ban the multinational.

The revamped Uber Colombia model allows users to “form a contract” with vehicle owners and rent a ride by the hour. Clients also have the option of renting an economy, comfort or XL car. “We have looked for new alternatives to keep working and help connect people in the country and also to respond to the support we have received from the community in recent weeks,” said Uber in an official statement.

But Uber’s six years in the country was met with staunch opposition from the yellow cab associations and focus of protests, any of which targeted the company’s private vehicle owners.

With the announcement that Uber is back in business, Hugo Ospina, spokesman for the yellow cab companies, spared no time to vent his anger, comparing Uber to the guerrilla, because it doesn’t respect the law. “One carries a rifle, the other an App, both are Bandidos!” he remarked on Semana TV. “I feel betrayed by President Duque. To be a yellow cab driver has to be a privilege.” Ospina reaffirmed his stance that the Delaware-based company once again has found a tax loophole to relaunch in the country. Uber claims that it paid $70 billion pesos in taxes and “intends to expand investment and innovation to the country.” The company also said that they are “committed to Colombia and wish to maintain an open dialogue with authorities.” Hours after Uber Colombia unveiled their new 5-choice ride-sharing options, Bogotá’s yellow cab drivers joined a teachers’ protest in front of the Ministry of Labor. 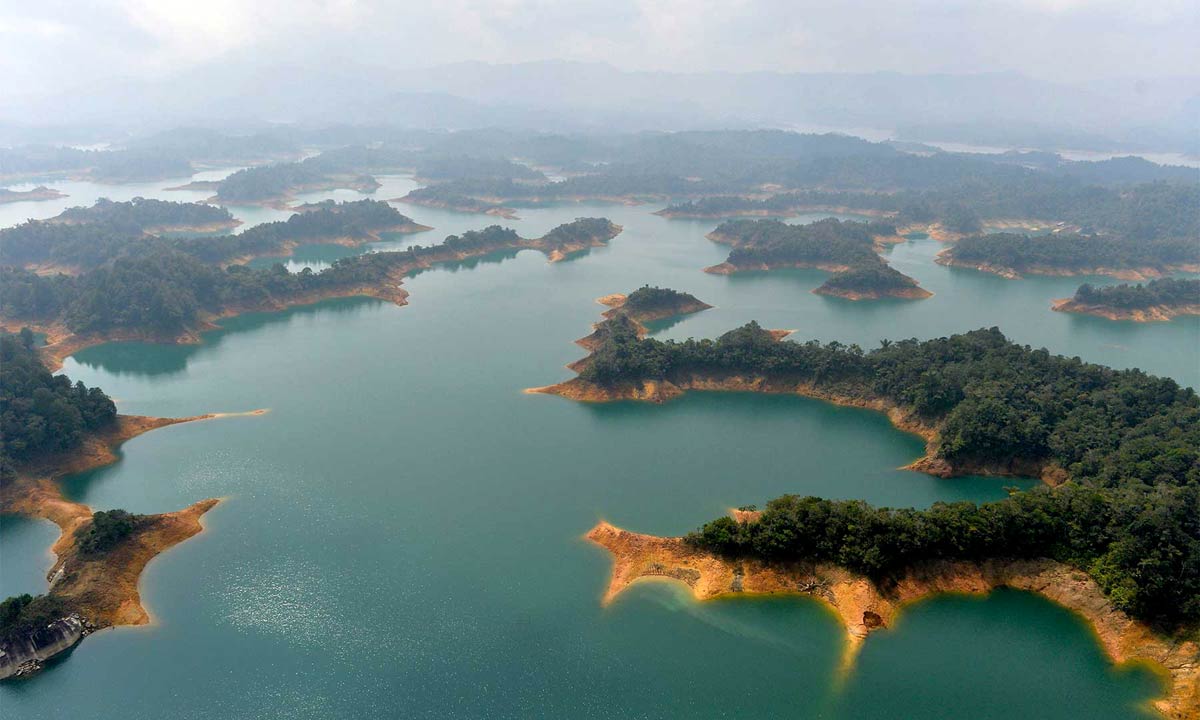