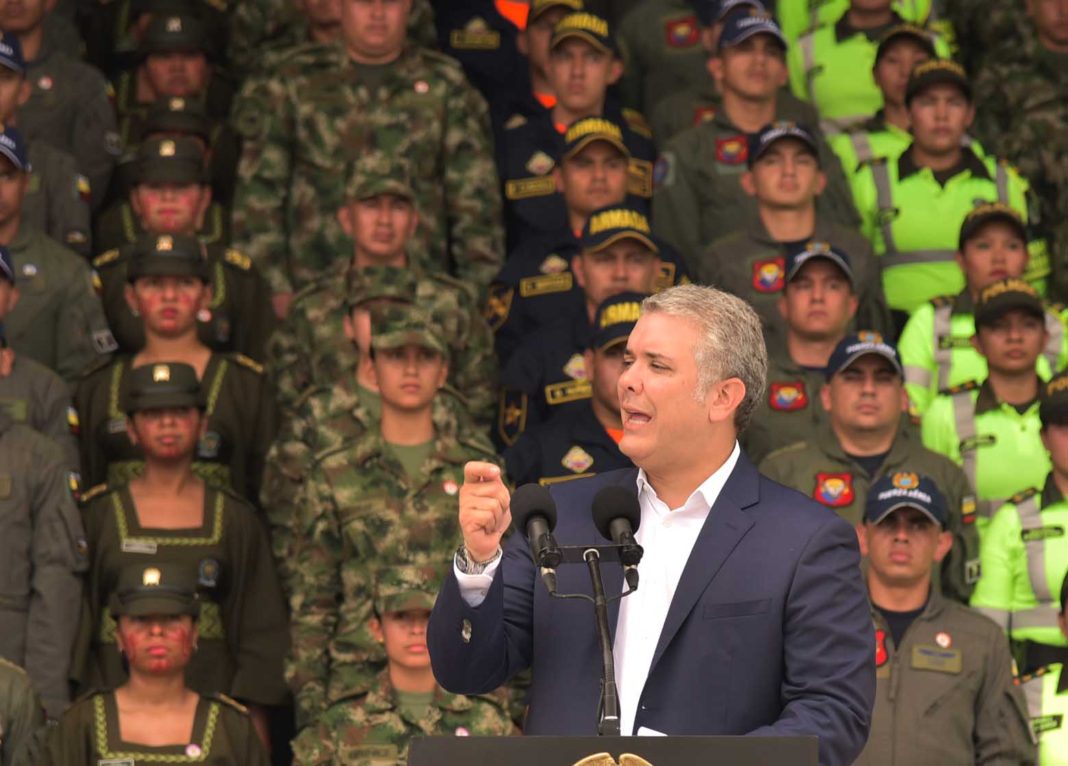 Colombian President Iván Duque faces one of his most important weeks since taking office six months ago as he heads to Washington on Wednesday for an official visit to strengthen bilateral relations and develop a broad agenda with U.S President Donald Trump.

The agenda for Wednesday also includes a working session with the Organization of American States (OAS) and high-level talks with Congressional leaders,  including House Speaker Nancy Pelosi and minority leader Kevin McCarthy.

In his first trip to Washington since taking office August 7, 2018, the meeting between the two leaders is aimed at “taking advantage of the solid alliance that exists between their nations in search of a more prosperous, secure and democratic Western Hemisphere,” reads the White House press statement. President Duque will be traveling with First Lady María Juliana Ruiz and stay at the Blair House, the official residence reserved for the President’s guests to Washington.

“The leaders hope to discuss their commitment to policies in favor of growth, the fight against terrorism and drug trafficking networks, strategic alliances in regional security and efforts to restore democracy in Venezuela,” the White House announced.

Trump met Duque for a working session at the United Nation’s General Assembly last September and was scheduled to visit Bogotá in December, but canceled.

On Thursday, the Colombian President will attend a working breakfast with business representatives at the US Chamber of Commerce before addressing the executives of the Inter-American Development Bank (IDB). That same day, after a visit with Interim President of the World Bank, Kristalina Georgieva, Duque will hold meetings on Capitol Hill with the Senate Foreign Relations Committee and Congressman Mitch McConnell, leader of the majority in the Senate.

After Washington, Duque heads to New York where he will speak with Wall Street executives of rating agencies and close the bell at the New York Stock Exchange. On Saturday, Duque returns to Washington, where he will have a meeting with the Colombian community and lead the Building Country workshop inside the Inter-American Bank where he was a former employee.

Duque’s visit comes days after the United States and Colombia have pledged humanitarian aid to Venezuela and which has been blocked by Maduro.  With rants that Venezuelans “will not be beggars,” the embattled Venezuelan President has accused Washington and Bogotá of conspiring together to overthrow the regime and use the aid convoy as part of a “hostile foreign military intervention.”

Duque is also expected to outline his new security agenda to the U.S President and efforts to eradicate the coca harvest. 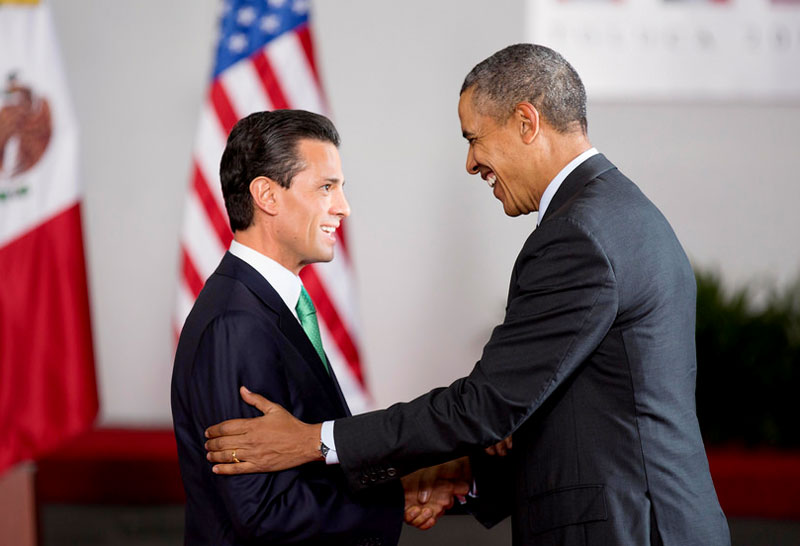