Colombia’s government and the Revolutionary Armed Forces of Colombia (FARC) guerrilla group have yet to sign a peace agreement in Havana. But President Juan Manuel Santos remains confident an accord will be reached — so much so that in April he named seven new cabinet members to head up a post-conflict government.

“I have decided to make some changes in the ministerial cabinet in order to assure that in the following months we can better … respond to various necessities,” said Santos when he announced the changes. “It will be the cabinet of peace.”

That new government finally came together Monday with the swearing in of the last of those seven new ministers.

Many of the newly appointed ministers come from political backgrounds that are sometimes strikingly opposed to the president and his center-right backers. But the focus is less on politics and more on solving the very real challenges a new era for Colombia will bring, according to Santos.

“It will be the cabinet of the post-conflict. For that reason, it is made up of people from every region, from every political tendency; people who represent the diversity and peace that can only be consolidated at the local level, in each and every corner of our geography,” he said. Rojas, who is originally from Manizales, garnered accolades as mayor of his hometown between 2012 and 2015. He studied civil engineering with a specialization in managerial development and has worked in various planning and development positions within the public sector.

The incoming transportation minister takes over such ambitious projects as revamping the nation’s highway infrastructure with new generation roadways and regulating technological platforms for transport services such as Uber. López was undoubtedly Santos’ most controversial pick for the new cabinet, given that her party, the left-leaning Polo Democrático, rarely sees eye to eye with the president.

Other prominent Polo leaders have all but severed ties with López since she accepted the position as labor minister.

No stranger to political life, López briefly served as acting mayor of Bogotá following the 2011 ouster of Samuel Moreno, who was kicked out of office on corruption charges. She also ran for president in 2014, losing to Juan Manuel Santos, and then ran for mayor of Bogotá in the 2015 election, losing to Enrique Peñalosa.

Among the primary challenges for the labor minister will be decreasing unemployment, adding jobs and reducing the country’s informal labor rate.

López is trained as an economist and attorney. Londoño, a former governor of the Boyacá department, also helped found Colombia’s modern Green Party (Partido Verde) in 2009 as a senatorial candidate and later as a sitting legislator.

He is an attorney and former professor with a focus on public rights, constitutional law and international relations.

The incoming justice minister will face a particularly complex agenda in the post-conflict era. The country is currently looking at significant reforms to its prison system and drug policy, among other areas. And the ministry will also play a key role in enforcing the provisions of an eventual peace accord with the FARC. Minister of Commerce, Industry and Tourism

Lacouture has headed up ProColombia, a government agency in charge of promoting Colombian tourism and commerce abroad, since 2010. Prior to that position, she led the promotional campaign “Colombia es Pasión” (Colombia is Passion) under former President Alvaro Uribe.

As minister, Lacouture will be charged with continuing to promote Colombia as a travel and business destination, as well as growing exports. A stronger dollar has been tough on some Colombian businesses, but foreign tourism has continued to flourish and some experts believe that a peace accord could increase foreign investment in the country.

The new minister will also implement a new decree that allows foreign visitors to reclaim the value-added tax on some travel purchases. Noguera is best known as mayor of Barranquilla from 2012-2015, during which time she managed to draw international attention to the port city for its growing economic dynamism. Prior to her term as mayor, she served as the city’s treasury minister.

As minister, Noguera will join an ongoing fight against poverty, an area in which Colombia has made some important strides in recent years. Some 170,000 Colombians moved out of poverty between 2014 and 2015, for example, although more than one-in-four remains below the poverty line.

The government has also proposed to build 100,000 new homes for the country’s poorest families and to dramatically expand access to potable water, which was a particularly serious concern in the wake of a strong El Niño weather pattern.

Noguera is trained in economics and business administration. Minister of Mines and Energy

Unlike the other new ministers, Arce takes over for a minister who was forced out of office following a particularly critical period for Colombia’s energy sector. In March and April, nationwide droughts and the failure of two critical generating stations nearly led to energy rationing and sparked programs to encourage cutbacks in electricity use.

Arce began public sector life in positions related to the treasure and finance, given his training as an economist and prior work experience in the banking world. In 2013, he took over the National Hydrocarbon Agency.

The incoming mines and energy minister will most prominently have to strengthen the country’s largely hydro-dependent electrical infrastructure against future El Niño systems and other natural phenomena. Arce will also have to manage persistently low international oil prices and oversee a controversial trend towards privatization of some of the country’s largest energy companies. Minister of the Environment

The only Afro-Colombian minister in Santos’ new cabinet, Murillo is a two-time former governor of the Chocó department. He has worked for the World Bank, community development organizations and the United Nations Development Programme.

Murillo most recently headed up the “Todos Somos Pacífico” (We Are All Pacific) program to revitalize the Colombian Pacific Coast.

Much of Murillo’s public sector work took place in the United States, however, where he fled following a 2000 kidnapping by paramilitary groups.

Colombia’s conflict has been devastating to the environment as illegal armed groups have profited from illicit mining, logging and other exploitative activities. The incoming minister will have to clean up some of that mess, along with balancing the country’s energy-dependent economy with environmental protentions. 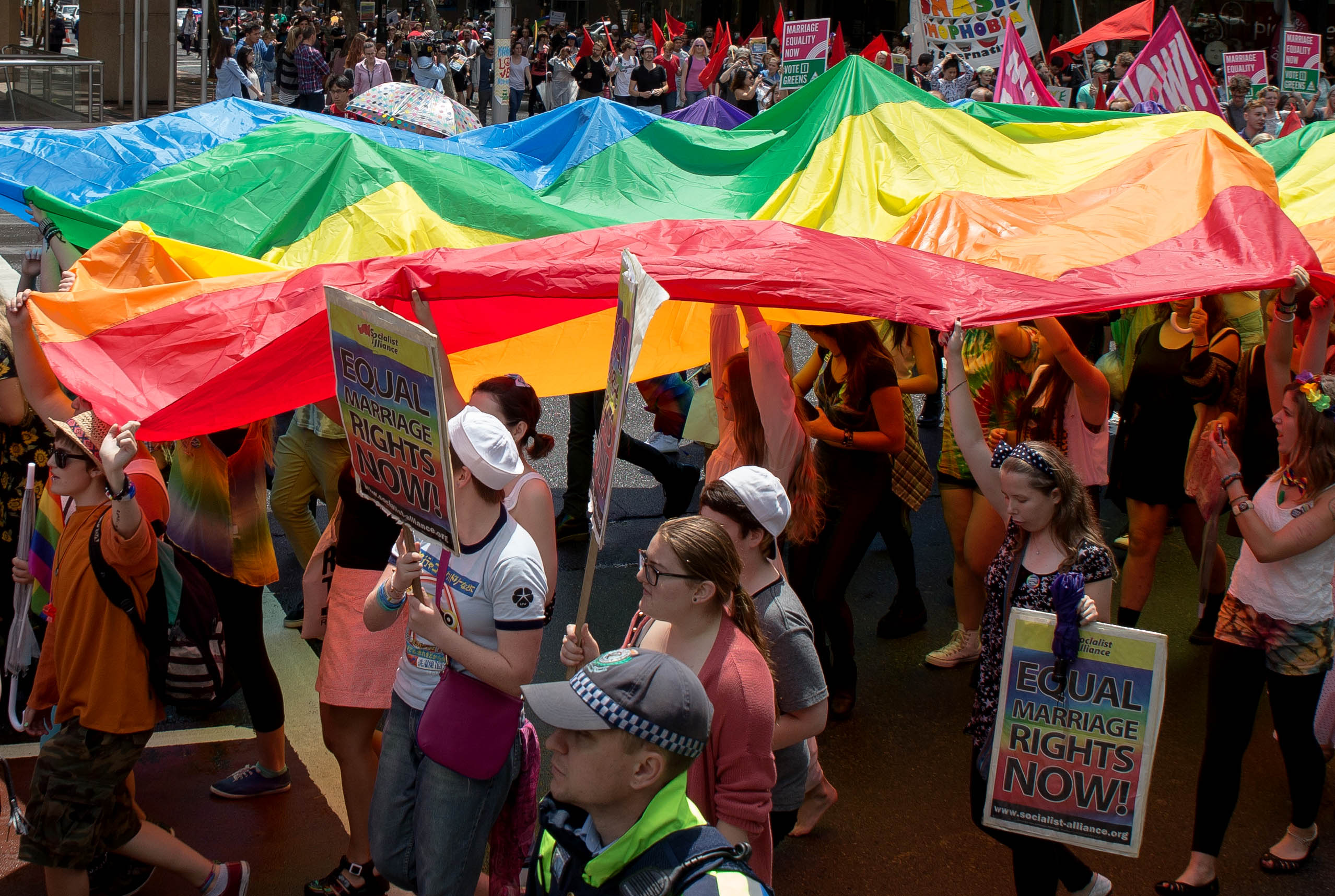