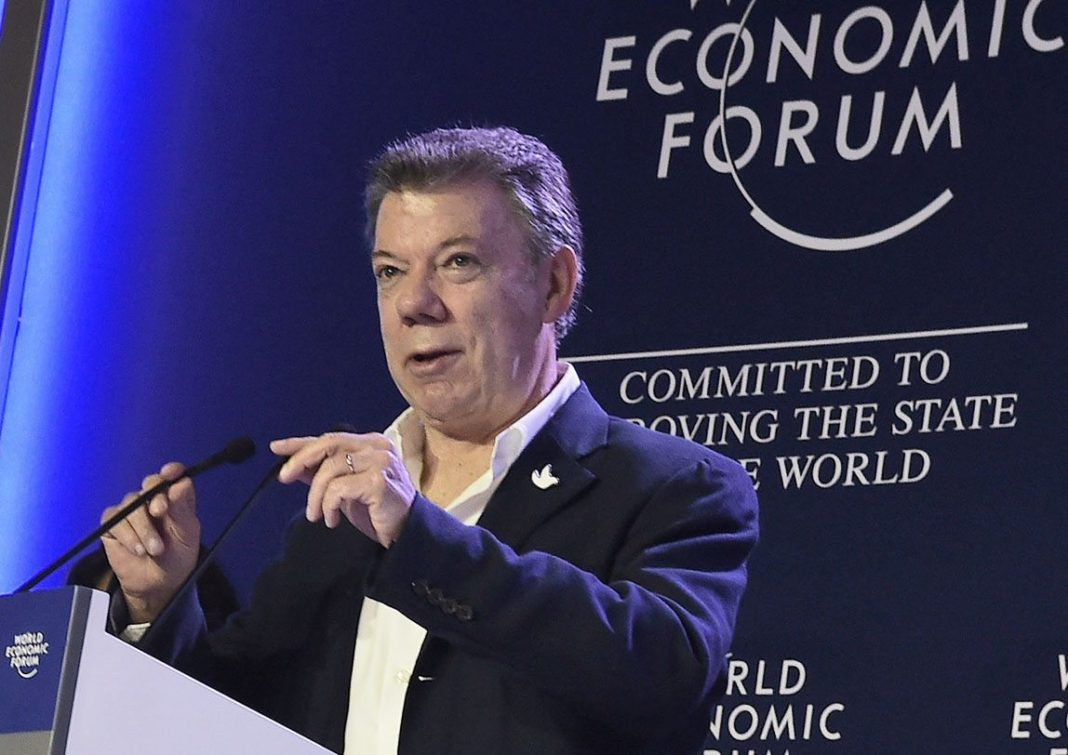 The warning could not have been clearer – if the Colombian people reject the Havana peace accords, the country could see a return to a “state of war” said President Juan Manuel Santos, during the World Economic Forum LATAM 2016 in Medellín.

The WEF in this country’s second-largest city and an important engine of economic growth was attended by the President of Argentina, Mauricio Macri and Spain’s ex-president Felipe González, as well as representatives of the country’s business establishment. Santos reaffirmed Colombia’s contribution to the economic growth of the region once the “last internal conflict in the Americas” has ended. For the head of state, the transition towards a post-conflict reality is “one of the most interesting in all of Colombia’s history.”

President Santos also highlighted the investment opportunities which lie ahead once the peace agreement with the world’s oldest guerrilla insurgency, the Revolutionary Armed Forces of Colombia (FARC) is signed. He also stated that the challenge facing Latin America is to promote inclusive growth and development. “This is a continent full of riches, full of opportunities. We have everything the world needs [….] energy, water, biodiversity. The important thing is know how to leverage these to continue in our progress.”

The WEF LATAM forum also highlighted Medellín’s progress from once drug seat of the Medellín cartel to role model city, praised for its urban renovation, innovative infrastructure and expansion of social projects to vulnerable communities.

Yet Santos’ warning – to his fellow citizens and the peace negotiating teams in Havana – comes as the process faces critical weeks ahead with the Colombian government having to announce a ceasefire with FARC and prepare for the demobilization of the 12,000-strong guerrilla force.

The President did express confidence, however, that a “vast majority of Colombians” will vote for the deal to end a half-century of conflict. 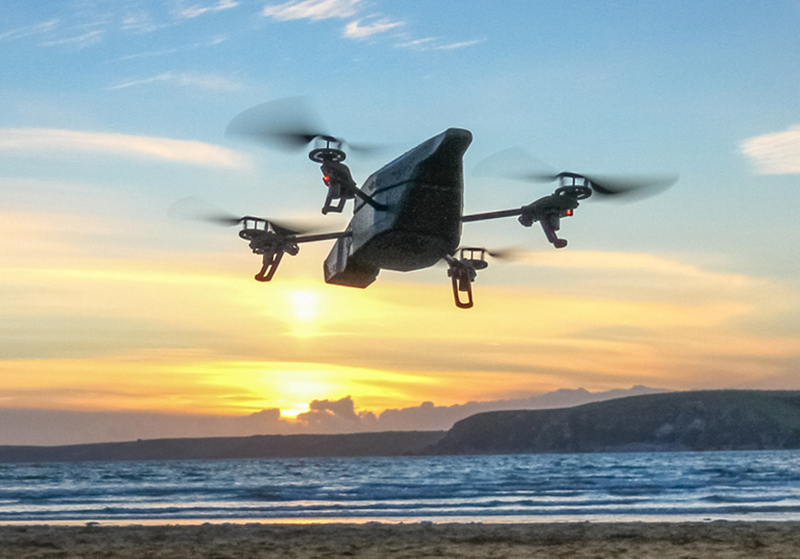