President Juan Manuel Santos appeared talking tough Sunday after guerrillas of the Revolutionary Armed Forces of Colombia (FARC), ambushed a military patrol killing 15 soldiers near the border with Venezuela. Urging his troops to “don’t stop shooting, until there is peace,” the president was also sending a direct message to Colombians a day after the nation’s Independence Day ceremonies, that despite the cordial posture of peace talks in Cuba with the FARC’s appointed negotiators, the violence will not only continue, but could intensify in the second semester of the year.

Some of the most fierce criticism leveled at Mr. Santos at not being heavy-handed enough with the rebels, has come from predecessor Alvaro Uribe Vélez. As a staunch opponent of any dialogue with FARC, as well as the president who set up Rapid Response Battalions on hilltops and in remote towns, Uribe hasn’t missed a moment to slam the state of Colombia – Venezuela relations, especially under the questionable mandate of Nicolás Maduro.

While the army mourns 19 lives lost – 4 other soldiers were killed in a separate attack in Caquetá – on a weekend which should have been one of celebration, Santos is also facing domestic challenges on the economic front as industrial production falters, dropping below projected targets. In May, the nation’s production output dropped 3.1 percent with foreign direct investment in the first half of the year also falling 6.2 percent to $8.75 billion from the $9.33 billion, the country received in the same period last year.

As forecasts for economic growth are adjusted, Colombia remains attractive for outside investment in oil and mining.  Yet, these two key areas of growth have also been hit during the last several months by union disputes over wages and with workers walking off the job. In some rural areas of the country, such as Valle de Cauca, riot police have been called in to keep roads clear as small-scale miners join the civil unrest demanding their operations become legalized by the Santos government.

Adding to the tensions in the countryside, the FARC announced that it had captured a former US soldier who was visiting an area of the country, the Guaviare, where coca plantations are abundant and the security situation precarious. Kevin Scott Sutay, who served in Afghanistan from 2010 -2011, was in Colombia visiting as a tourist and planned to walk to the remote jungle village of El Retorno using a GPS device and the survival skills he picked up in the military. U.S Ambassador Michael McKinley affirmed Sunday that Sutay was traveling “as a private citizen through Latin America.” And according to Reuters “Sutay was thoroughly warned by the police command of San Jose del Guaviare, of the risks posed.”

The FARC on their website have offered to hand over the former marine in an act of good-faith and former Senator Piedad Cordoba, who has brokered hostage releases in the past, said she would help with the release of the New York resident, Mr.Sutay. Representatives of the International Committee of the Red Cross confirmed Monday that they were establishing contacts with the guerrilla organization to begin the release process.

As tensions run high this month, Santos is trying to boost morale with the army while being open to talk grievances with miners and the same time as peasants in the northern Catatumbo area continue a rebellion against extractive mining and the forceful eradication of illegal crops.

The North of Santander department, which includes the Catatumbo canyon, has traditionally been the nation’s cocoa production region. In the late 1990s coca became the commodity of choice for many farmers and fueled a violent turf war between the left-wing guerillas groups operating near the Venezuelan border – ELN and FARC- and paramilitary groups sent in to enforce the interests of large landowners. The conflict in the Catatumbo over land and crops was particularly acute in a country accustomed to mass internal displacement and extra-judicial killings.  Since last month, some 14,000 peasants have lead a rebellion blockading roads to the capital of Norte de Santander, Cucuta.

While a lasting peace with FARC could guarantee President Santos his reelection in the 2014 race, many Colombians seem more concerned about current economic realities – from high taxation to the faltering competitiveness of the national industry – than the uprising in the countryside. Depending how the government in the upcoming weeks resolves the agrarian revolt in Catatumbo, will provide answers to a long-term question: if peace will be achieved by even more bullets or dialogue. 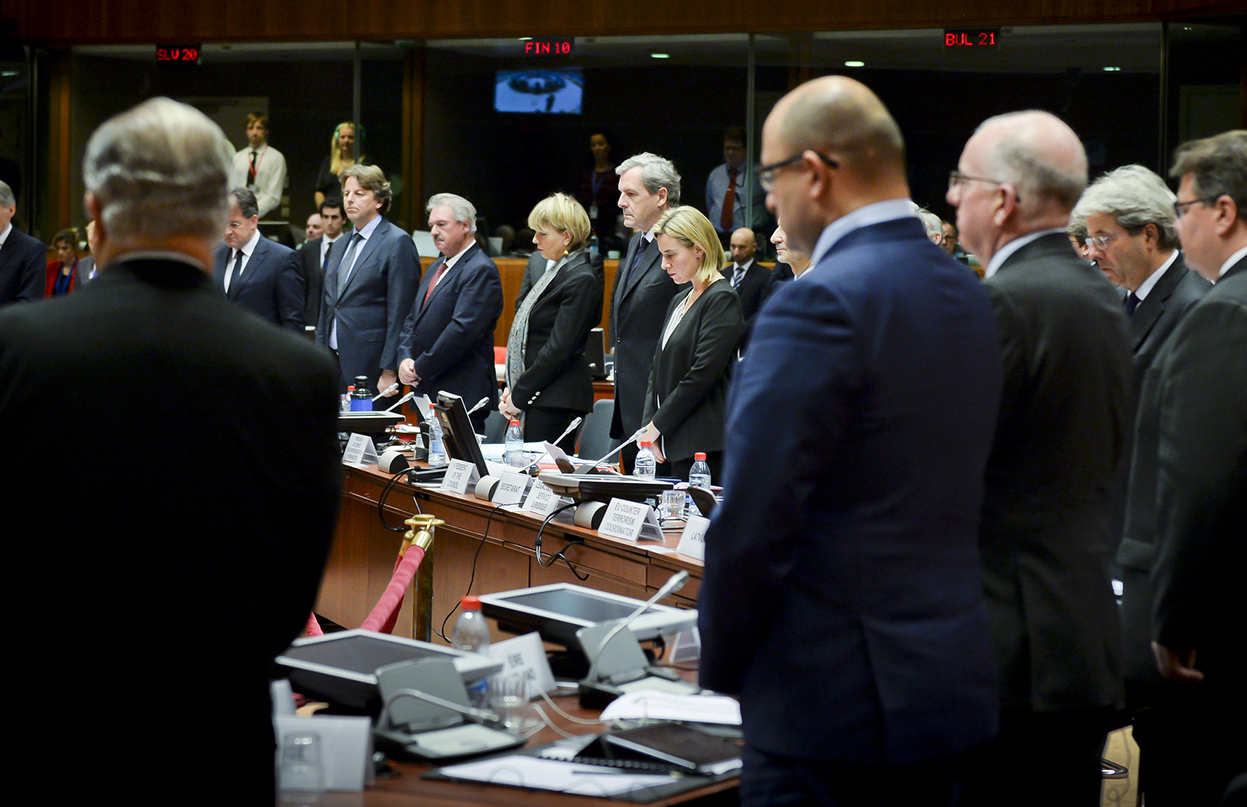 Will Schengen exemption for Colombians be cancelled?