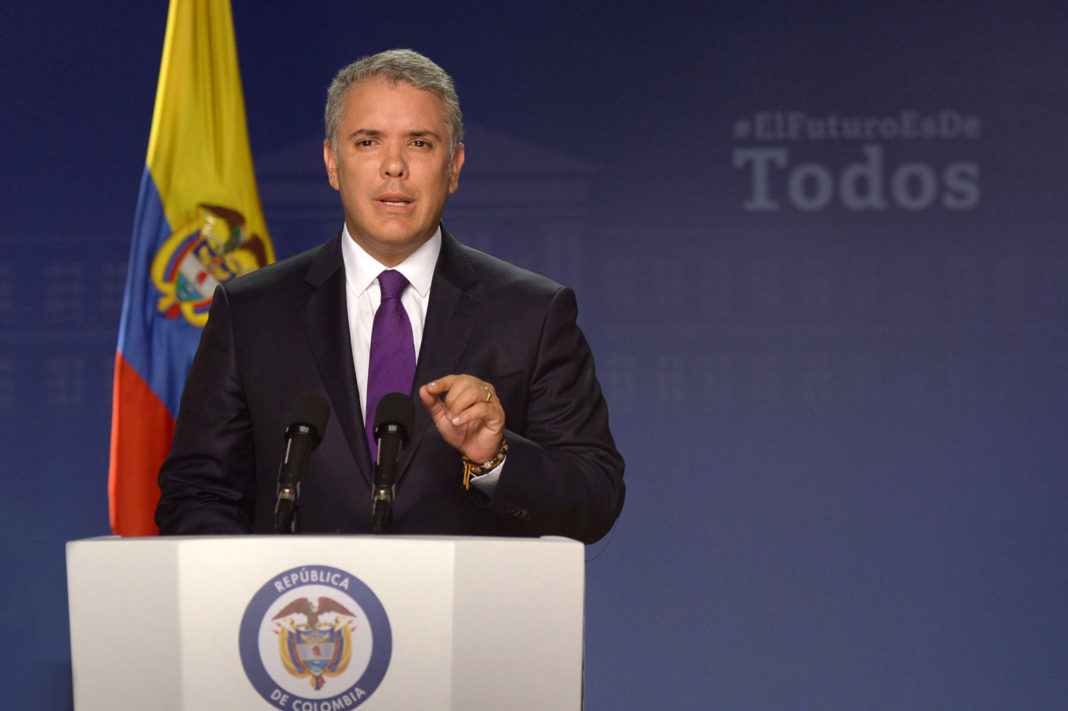 Two days after 11,6 million Colombians cast votes in an anti-corruption consultation, President Iván Duque has summoned the promoters of the campaign to a meeting in the Casa de Nariño. The meeting will be attended by the presidents of Senate and Congress. “We are going to analyze together what comes in the legislative agenda to face the corrupt with all determination,” posted the President on his Twitter feed. Duque voted in Sunday’s consultation in which seven anti-corruption measures were listed, including a salary reduction for lawmakers and three-year term limits.

Even though Sunday’s consultation narrowly missed quorum, the record-turnout at the polls has been hailed a victory for a country plagued by corruption scandals. Sunday’s anti-corruption vote was organized by former senator Claudia López and Green Party representative Angélica Lózano. “Today we beat corruption. I do not have doubt,” said López, highlighting that with 11,6 million votes, the count was greater than the 9,6 million votes Duque earned in the second round of the presidential election on June 17.

“Colombia took a historic step with the only incentive of its conscience,” remarked López, adding that the day proved the “free vote” of millions demanding tough prison sentences for politicians and appointed officials who receive bribes. Among the most contentious points of the seven listed in Sunday’s ballot was the proposal to reduce salaries of Congressional representatives to 25 minimum salaries per month, or the equivalent of $18,4 million pesos (US$6,300).

The meeting between Duque and the anti-corruption campaigners is scheduled for Wednesday.