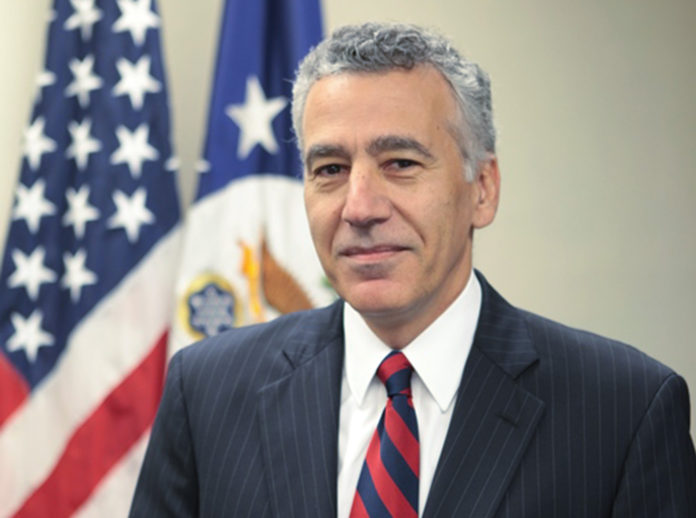 The nomination of diplomat Philip S.Goldberg as the next U.S Ambassador to Colombia is expected to be ratified by the U.S Congress on Tuesday.

Put forward by President Donald Trump as a candidate to replace current Ambassador Kevin Whitaker, Goldberg is no stranger to Bogotá having served in 2000 as the coordinator of the U.S backed $10 billion anti-narcotics Plan Colombia from the embassy in Bogotá.

The career diplomat from Boston, Massachusetts also served as U.S Ambassador to Bolivia from 2006 to 2008 before being expelled from the South American country by President Evo Morales accused of conspiring against the left-wing government and supporting insurgents in coca-growing regions. President Morales was a close political ally of Venezuela’s Hugo Chávez.

More recently, Goldberg has held the position of Chargé d’Affairs in the US Embassy in Havana, Cuba.