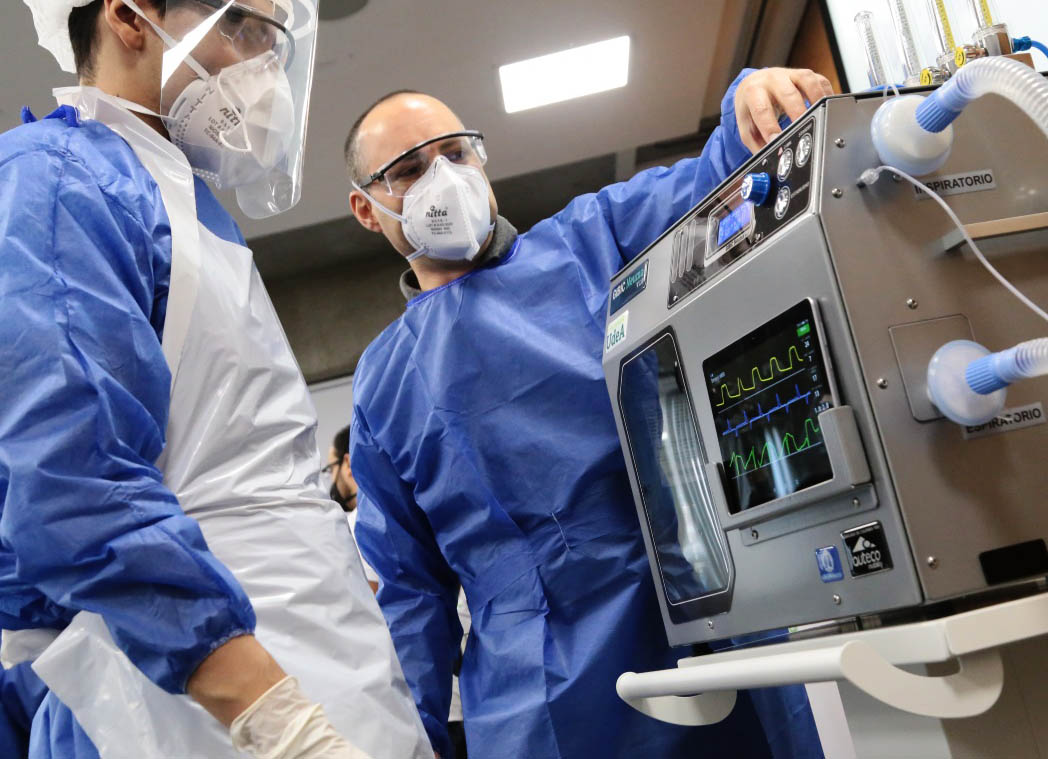 The Colombian Institute for Food and Drug Surveillance (Invima) – the equivalent of the U.S FDA – gave the green light on Thursday for the start of Phase I human trials of ventilators made by the Medellín-based engineering and medical consortium InnspiraMED.

Two months after 100 low-cost ventilators entered production in a public-private partnership, INVIMA authorized three prototypes to be used on 15 patients given that the consortium has complied with the rigorous process to meet the safety standards necessary for human trials. InnspiraMED is working with 50 of Medellin’s leading tech development companies with backing from the Mayoralty and public university Universidad de Antioquia.

“This project is the result of the union between University-Company-State to respond to the needs of a city, as well as a global crisis,” remarked Juan Andrés Vásquez, executive director of Centro de Innovación, Ciencia y Tecnología Ruta N. Ruta N (Route N). Another key player in the production of ventilators that have an entry price of US$3,000 each, is medical suppliers Industrias Médicas Sampedro. According to Vásquez, the technology that these respirators use will be available on the market as open-source, or free from patent licensing. The trials will take place at three Medellín hospitals – Fundación San Vicente, Las Américas and Bolivarian University clinic.

While Medellín with close to two million inhabitants has borne the brunt of the coronavirus outbreak in the country better than other major cities, including Barranquilla, Cali and capital Bogotá, cases during the last week have shown a worrisome increase, with 933 new patients of COVID-19 registered on Thursday across the department of Antioquia.

News that a local initiative could provide the country’s overburdened health system with affordable respirators comes as Bogotá’s intensive care occupancy borders 90% with 1,164 beds used by coronavirus patients of the city’s 1,296 total. And given the Red Alert declaration for the district’s health capacity, Mayor Claudia López has insisted on extending strict quarantine during 14 days to the entire city, but a decision that depends on President Iván Duque’s approval.

Health Minister Fernando Ruiz downplayed the need for a return to strict quarantine stating that the current rotating lockdowns by locality offer health authorities the possibility of collecting information in real-time. “The objective is to take action with the Mayoralty, to go directly to the focus of contagion,” said Ruiz, claiming that a targeted strategy has successfully reduced the number of infections in Cartagena, Leticia and Tumaco. “Prolonged isolations produce effects on mental health, fatigue, exhaustion and would have negative consequences in terms of poverty, malnutrition, and increase in domestic abuse,” he added.

On Thursday, Colombia saw its highest day-on-day increase in COVID-19 cases with 8,037, putting the new national total at 173,206. Bogotá registered 1,767 additional cases putting its new total at 56,830. According to the Ministry of Health, there are 90,648 cases still active and 76,164 patients have recovered.

In terms of mortality, 215 patients lost their lives to coronavirus on Thursday, raising the death toll since the outbreak on March 6 to 6,029. 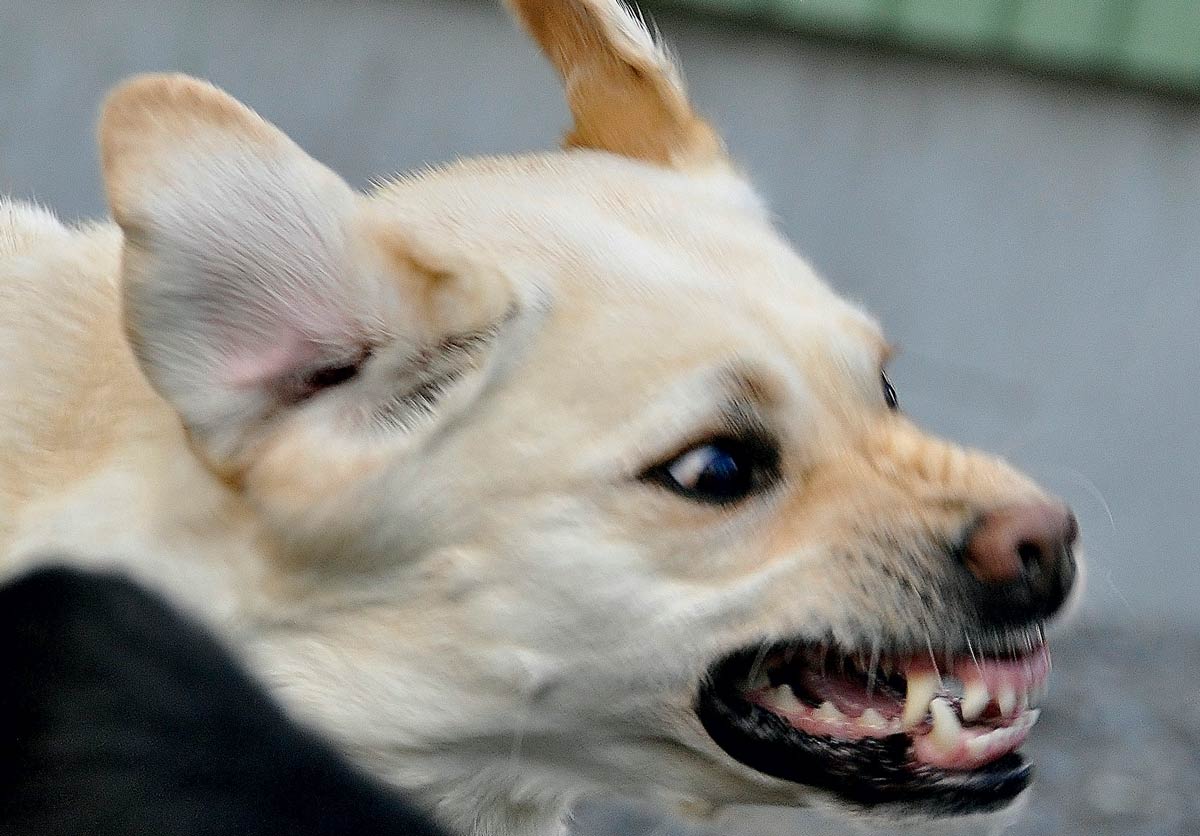