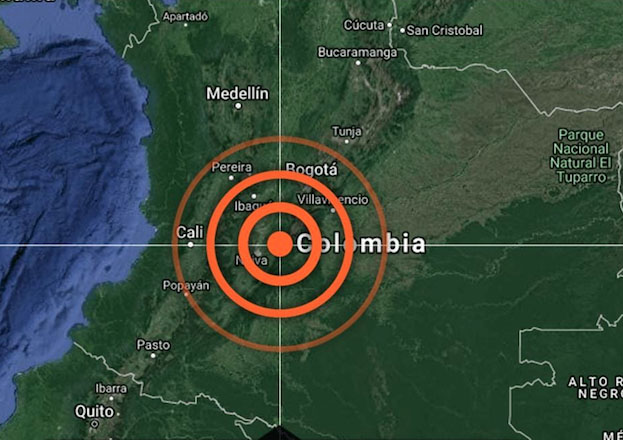 The earthquake that lasted 10 seconds was felt in every major city in Colombia’s coffee-growing region, and northeast in Sogamoso, Boyacá.

In the early hours of the morning, Bogotá’s Metropolitan Police reported several walls in Los Martíres, near the historic district of La Candelaria, had collapsed.

Colombia’s Disaster Risk Management (UNGRD), reports that for now, there are no serious incidents or people injured. The Bogotá Fire Department has also assured that despite several collapsed walls and fissures to buildings, no further emergencies have been reported in the capital.

The extent of damage in cities closest to the quake’s epicenter, Neiva, Cali, and Ibague, has yet to be assessed by local authorities.

Reaction to the quake has been swift on social media, with many posting comments about roofs shaking and electrical poles swaying in the capital.  In the city of Soacha, several residents spent the night outdoors in fear of aftershocks. 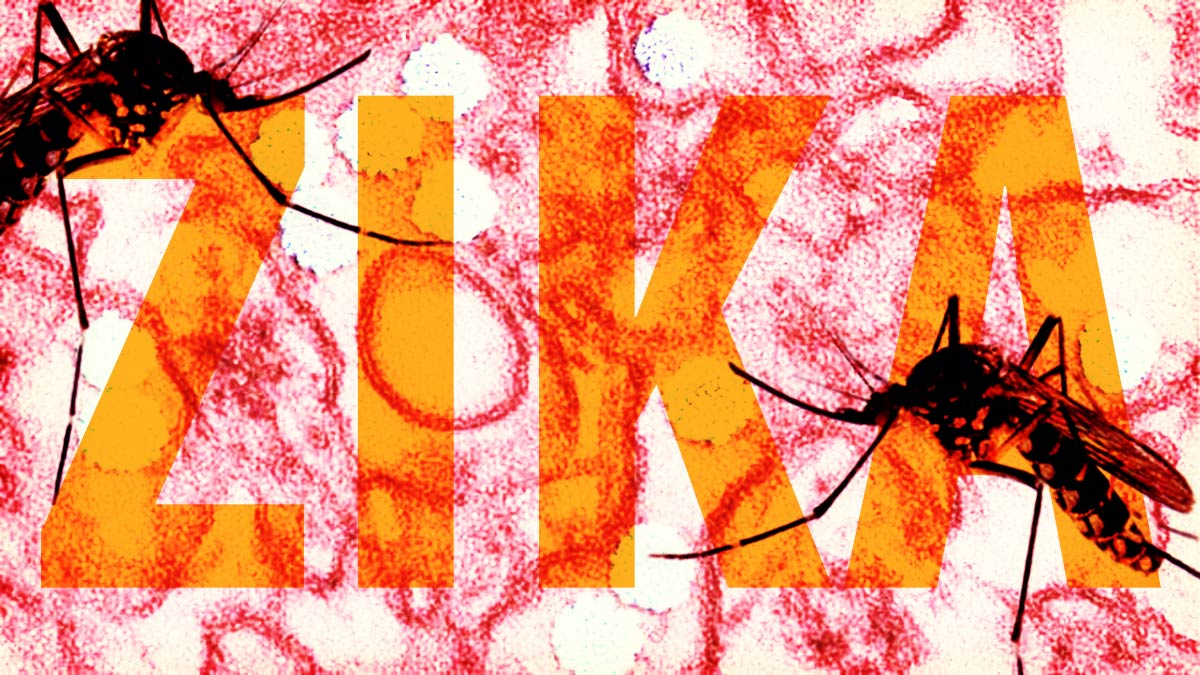 Zika numbers down in Colombia, but infectiousness concerns