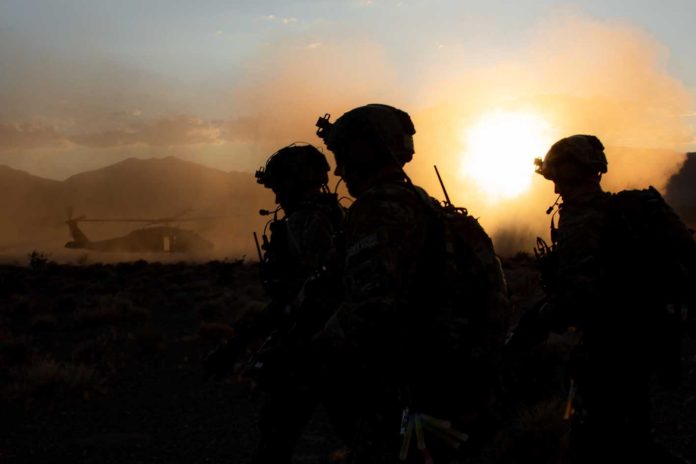 A Cundinamarca tribunal has ordered the suspension of all activities relating to the presence of the U.S Army’s Security Force Assistance Brigade (SFAB) that has been in Colombia since the beginning of June. The presence of foreign military personnel in the territory with the objective to assist the country’s security forces with counter-narcotics operations has raised the ire of left-wing politicians who claim that national sovereignty is being violated as “transit” for greater regional security.

Orchestrated by the U.S Southern Command, the 800-strong company will be deployed to Colombia for four months with the mission “to demonstrate our mutual commitment against drug trafficking and support regional peace,” claims a U.S Embassy statement.

President Iván Duque has backed the cooperation effort to help eradicate the illegal coca harvest. “The fight against drug trafficking does not stop and will not stop. We have more than 300 extraditions, the largest reduction in the areas planted in six years, the largest seizures of cocaine, and we are advancing with our international allies against this scourge,” remarked President Duque.

The Ministry of Defense highlighted that under the Constitution, the presence of U.S troops on Colombian soil does not require approval from Congress. Minister of Defense Carlos Holmes Trujillo has emphasized that the foreign troops are not “in transit” and part of long-standing bilateral agreements on security and cooperation. Former Colombian President and right-wing Senator Álvaro Uribe Vélez has staunchly defended the presence of U.S troops in Colombia stating on Twitter: “This is not transit for troops, nor a military combat brigade. It is an advisory brigade for drug trafficking, and hopefully, Colombia can defeat it.” The government will challenge the court’s ruling.