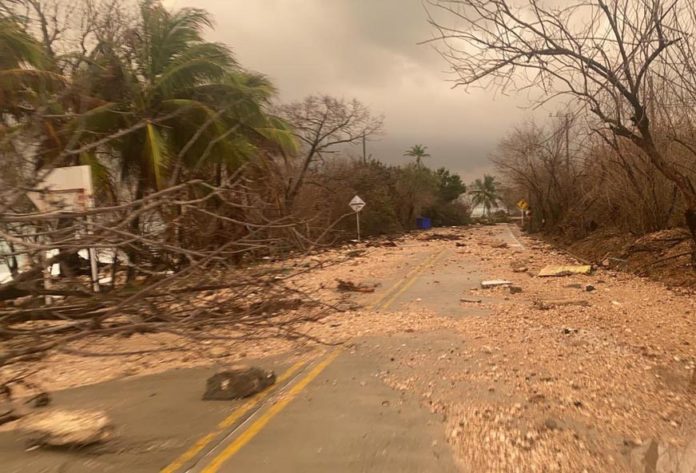 The passing of hurricane Iota across the Western Caribbean smashed the island of Providencia causing widespread damage. Isla Providencia forms part of the San Andrés archipelago and is located 380 km east of the Nicaragua coast.  Video footage captured by the local journalists show meter-high swells coming ashore on one of Colombia’s most pristine tourism destinations. Winds of up to 160 km per hour flattened palm trees, tore-off roofs and downed powerlines. According to island officials up to 95% of the island’s infrastructure has been damaged.

Iota marks the first time a Category 5 hurricane has passed over Colombian territory.

Providencia is also referred to as Old Providence by its creole population given that it was founded by English Puritans in the 17th Century. The island was also a hideout for Captain Morgan and several natural landmarks are named after the notorious English pirate. On Tuesday morning, Iota had weakened to Category 1 with winds speeds of up to 80 km per hour. The storm is expected to become a tropical depression as it crosses Central America.

President Iván Duque, on Monday evening, confirmed that communications between the mainland and isla Providencia are “very bad” given the power outage after Iota destroyed the island’s electricity plant. The government has set in motion its emergency response capacity involving the Risk Management Unit (PMU) from San Andrés, Navy, Air Force and Army. Duque said he would visit Providencia as soon as meteorological conditions are favorable. “This is a great challenge facing our country,” remarked Duque, calling on the solidarity of Colombians. The Colombian Navy will deliver humanitarian aid from San Andrés.

The hurricane has claimed the life of an 14-year old boy. 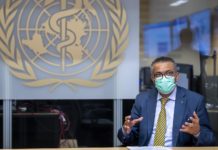