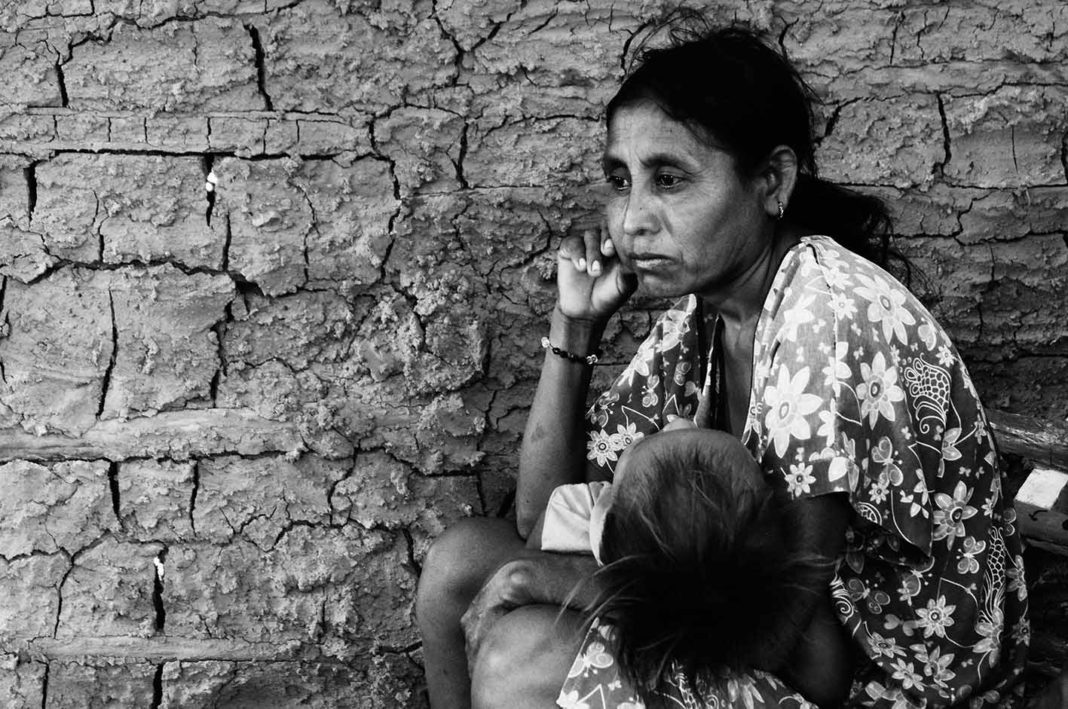 Colombia has one of the highest per-capita mortality rates for coronavirus in the world, confirmed Johns Hopkins after the country has been registering a daily average of 300 deaths in the last two weeks. Known for gathering data from health entities across the world to present a daily tally of cases and fatalities on their COVID-19 dashboard, the Baltimore-based research university, claims Colombia’s current mortality rate is 27.8 for every 100,000 inhabitants or 3.3 case-fatality ratio.

With a total death toll of 14,145 as of Wednesday, Johns Hopkins Center for Humanitarian Health and Human Rights Watch (HRW) released a joint report in which both entities state that the indigenous Wayúu, and largest ethnic population in the department of La Guajira, are dangerously exposed to COVID-19 given lack of access to clean water, basic hygiene and sufficient food. “This situation has for years contributed to one of the highest levels of child malnutrition in Colombia, and it raises critical concerns in the current context of Covid-19,” said HRW’s Americas director José Miguel Vivanco.

An estimated 270,000 Wayúu inhabit the arid peninsula of La Guajira at the northeasternmost point of Colombia and that shares a border with Venezuela. As Wayúu ancestral land, members of these matriarchal clan communities are free to trade in both nations. La Guajira is also home to Colombia’s largest open-pit coal mine Cerrejón and the sea salt mine of Manaure. The majority of Wayúu earn their living from elaborating colorful handicrafts and working in tourism and hospitality.

The coronavirus pandemic has also revealed a severe shortage of healthcare facilities and qualified medical professionals across a territory characterized by vast deserts and extreme climatic conditions. The reports highlights that only 3 of 16 La Guajira hospitals offer specialized health care to manage complicated cases of acute malnutrition. In the northeastern-most point of the department, known as Alta Guajira, just one hospital can offer basic care. “Unpunished government corruption in La Guajira has been a key factor contributing to poor access to water, food, and health services that are essential for the survival of many Wayúu,” said Vivanco. “Colombian authorities need to hold corrupt officials to account and must urgently ensure that government assistance reaches those whose rights are most at risk, especially during the pandemic,” he added.

While the elderly and those with pre-existing medical conditions remain at high risk of infection, the lack of clean water and sanitation systems in this remote region could have devasting effects on the survival of impoverished communities. The National Institute of Health (INS) – organization in charge of infectious diseases and whose daily coronavirus data is shared with Johns Hopkins – puts the mortality rate in La Guajira at 5.1. The department has seen a significant increase in fatalities with 19 registered in June, 100 in July, and 19 since August. On Thursday, La Guajira registered an additional 87 infections putting its new total at 3,150.

In order to prevent coronavirus from spreading among communities, many of Colombia’s indigenous peoples have isolated themselves from the rest of the country, and despite easing of strict lockdowns under the National Health Emergency, 1,071 clusters of the virus have been identified by the Ministry of Health in the country’s 32 departments. However, the departments of Amazonas and Choco, with predominately indigenous and Afro-Colombian populations respectively, have witnessed a sharp decline in new infections and deaths.

At the epicenter of the pandemic since the outbreak was confirmed on March 6, Bogotá registered an additional 3,841 cases on Thursday, raising the total to 149,944. From the day’s 308 fatalities nationwide, 97 occurred in the Colombian capital.

After almost five months of quarantine for Bogotá – 159 days – including a system of rotating lockdowns by localities that was planned to end August 14 with the last group (Suba, Engativa, Barrios Unidos), on Thursday, Mayor Claudia López announced that seven localities will be placed under strict quarantine as of Sunday, August 16 until Sunday, August 30.

The decision by Mayor López comes just days after she announced that continuing strict lockdowns, combined with other restrictive measures such as the identity card-based Pico y Cédula, was no “longer viable.” López’s reversal is based on epidemiological data that indicates Bogotá is approaching the peak in infections – and which will continue until the end of August. López confirmed that on Thursday more patients recovered from the virus than there were active cases, and that “the last round of quarantine is not capricious.” According to López, the pandemic will last another year and that Bogotanos should prepare to wear face masks for that period.

For the residents of the seven localities that return to strict quarantine, the same restrictions apply as in the past:

Only one member per household permitted to purchase essential items at supermarkets and pharmacies when Pico y Cédula does not apply.

No commercial establishments can reopen.

Residents can run errands at banks and public notaries. 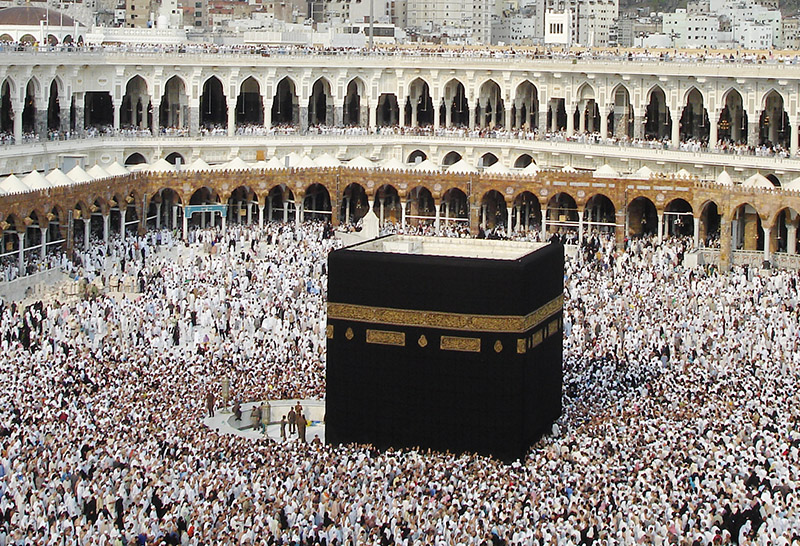