In the expanse of desert, which encompasses the central La Guajira department, there are bridges, which lead nowhere. As one heads north from Uribia through cactus groves and dunes engulfing thatched huts, you enter the Carrisal desert, home to the subsistence farms of the Wayúu peoples.

With their herds of goats, unique oral traditions and tribal hierarchy based upon matriarchs, the Wayúu, call the harsh conditions of La Guajira home, even when rainfall, every month, rarely surpasses the single digits.

At the heart of these inhospitable surroundings of sand and endless horizons, bridges emerge, crossing imaginary rivers or others which have run dry. This ‘magic realism’ is man made though and not a manifestation of the imagination of a Nobel Laureate whose childhood was spent not far from the windswept Carrisal plains. Even though many underpasses and concrete bridges have crumbled due to erosion by wind, etchings of bygone political graffiti remain; and an allegory to decades of empty campaign promises.

Then, there is the climate. So far, 2014 has been one of the driest in decades, and a severe drought is now ravaging the region. While some towns in La Guajira haven’t seen a drop of rain in two years, the arrival of the El Niño’s weather system has sparked a food and health emergency in a department home to one of Colombia’s biggest employers, coal miners El Cerrejón.

As a joint venture between mining titans Anglo American, BHP Billton and Glencore, last year, El Cerrejón produced 33 million tonnes of coal, and is still projected to increase its output this year despite being forced to temporarily shut down operations in certain areas of the open-pit mine to reduce contamination during the drought.

Cerrejón’s president Roberto Junguito announced early August, that it would convert coal wagons into water transporters in order to move fresh drinking water to 157 indigenous communities within the mine’s operational area of influence. The coal company has also committed USD$ 1 million to drought relief  in a department whose main source of water is the Ranchería River and which meanders its way northwards from the Sierra Nevada mountain range. Today, the Ranchería River is a trickle of its once mighty flow.

While one of the region’s largest employers has turned its attention to the drought, just months after its was struck by a bitter strike in March over labor issues and workers’ benefits, other Wayúu towns, removed from the influence of the open-pit mine, haven’t been so fortunate; facing the frightening prospect that if the drought should prolong itself, more people could be at risk.

A report in the national daily El Tiempo, stated that 35 out of every 100,000 children age 5 and under die in the Guajira from malnourishment. This, despite severe weather conditions, and a number, which surpasses all other departments in Colombia. A terrible indictment of the reality of a department given the hefty royalties it receives from coal exports.

As potentially one of the richest states in Colombia, La Guajira’s reality is one of poverty, isolation and rampant corruption. La Guajira’s former governor, Francisco ‘Kiko’Gómez was arrested May on charges of homicide and complicity with paramilitary groups terrorizing northern Colombia, and commandeered by one ‘Marquitos’ Figueroa. During the years Gómez ruled La Guajira with his clan of corrupt politicians, he received handsome royalties from the state, including USD$ 18 million to start La Guajira’s Food and Nutrition Plan (PAN). The money evaporated and after 18 months in power, Gómez left the department in financial ruin.

The department now hemorrhages money despite being at the epicenter of this country’s mineral riches, and neighboring the tar sands of oil rich Venezuela. La Guajira’s crisis, however, is deeply rooted in a past of lawlessness and smuggling. The department’s current governor José María Ballesteros (one of Gómez’s party faithful) is cousin of Colombia’s king of contraband, ‘Marlboro Man’ Samuel ‘Santa’ Lopesierra. An economist from South Illinois University, ‘Santa’ ran a money laundering empire rife with racketeering and cocaine smuggling from the early 1980s until he was extradited to the US in 2003. At the height of his smuggling enterprise, ‘Santa’ was carting into Colombia 200,000 packs of cigarettes and 400,000 bottles of whiskey every week. Contraband was so prolific during the 1990’s that entire “duty free” neighborhoods sprouted up across Colombia, known as ‘San Andresitos.’

Political paybacks and rampant corruption has halted the modernization of the department’s seven Caribbean deep-water ports, and extending basic sanitation services to the most needy and poor. Over the lack of “government support” the local population has called for a ‘civic strike.’ The general strike was announced just a week after President Juan Manuel Santos was sworn in for his second term. To quell an uprising, Mr Santos promised a new water pumping station for La Guajira, more technical support for cattle farmers, as well as USD $ 100 million for the department to tackle its food and water outages. But one can only hope that the funds allocated from the central government, won’t go to building more bridges in the desert. 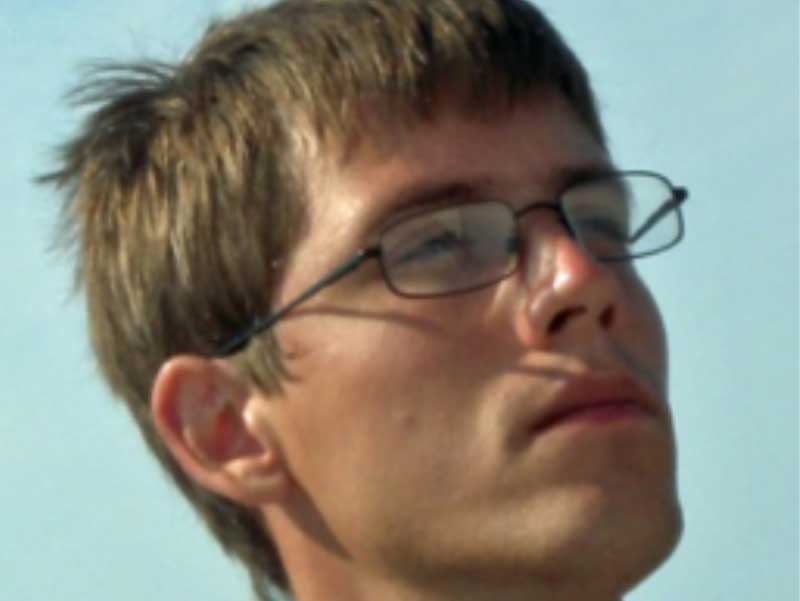 Swede missing in the Darien