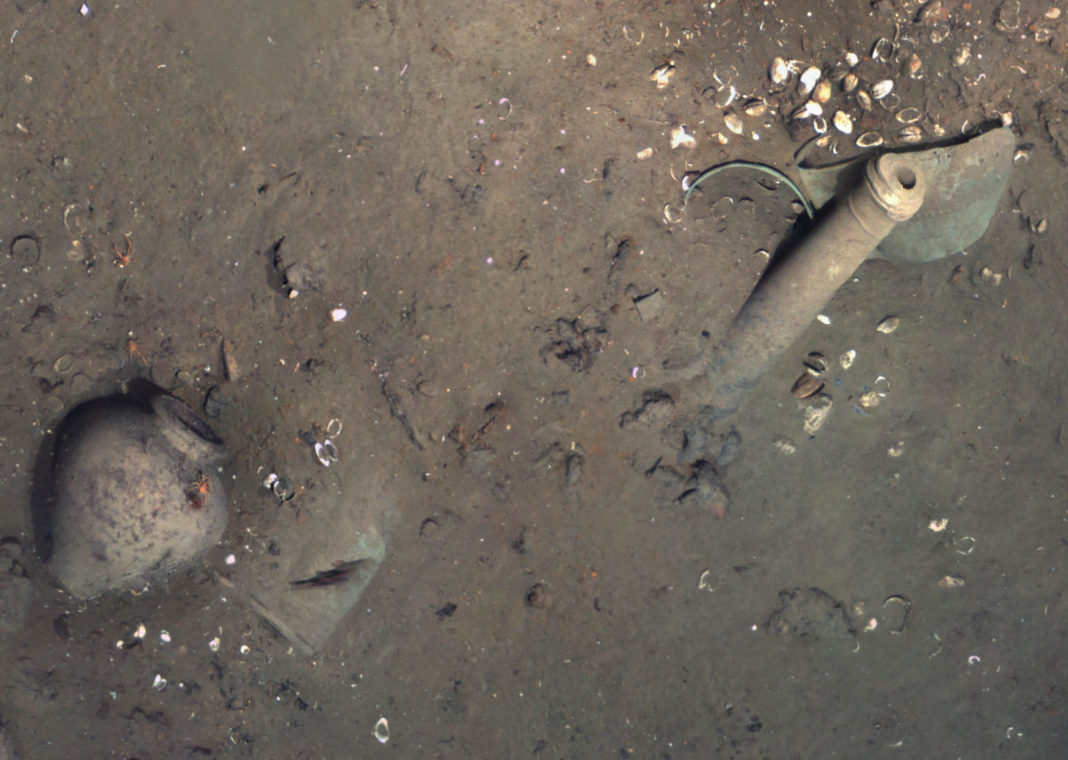 The Colombian Government will not share the treasure from the San José galleon to finance the salvage operation, confirmed the country’s vice-President Marta Lucía Ramírez. “For the current government, this payment scheme is unacceptable! What is in the San José galleon can have great economic value, but first of all, every one of the pieces that are rescued are of enormous and incomparable cultural value and historical for Colombia and for the world,” remarked Ramírez from Cartagena.

Ramírez’s statement marks an important shift in government policy when it comes to raising the galleon from the ocean floor and sunk during an ambush by the British navy in 1708. The San José’s treasure trove is estimated to be worth US$17 billion.

Discovered during the Presidency of Juan Manuel Santos in 2015 by oceanographers of the Massachusettes-based Woods Hole Oceanographic Institute (WHO), the San José’s exact location remains a safely guarded state secret. The galleon sank close to where historical records documented the naval battle in which 600 Spanish sailors lost their lives: between Barú Peninsula and the Rosary Islands near Cartagena. A deep-sea robot operated by the WHO identified insignia belonging to the “Holy Grail” of shipwrecks.

To recover the galleon’s trove President Santos established a Public-Private Partnership (APP) with private contractors, and which, under to the terms of the APP, Colombia would share in equal parts the operational costs of the salvage with the San José’s gold. But when the APP became embroiled in legal disputes, Santos issued a suspension order of the planned recovery.

Shortly after taking office in 2017, President Iván Duque extended the suspension casting doubt on the future of any salvage operation at all. “The galleon’s historical and cultural wealth is priceless and the right of Colombians to know, spread and preserve this cultural treasure is non-negotiable,” remarked Ramírez. “We cannot trade it for the world’s antique dealers,” she said.

Ramírez  also announced that “in the next few days,” the government will present to the National Council of Cultural Heritage the final report of the exploration “with the request that it recognizes the San José, and all the elements of the shipwreck, as a unique and indivisible collection.” By declaring the treasure as cultural heritage in its entirety, Ramírez also emphasized that  “not a single splinter, vase, coin or stone – nothing that is in the wreck area – can be marketed.”