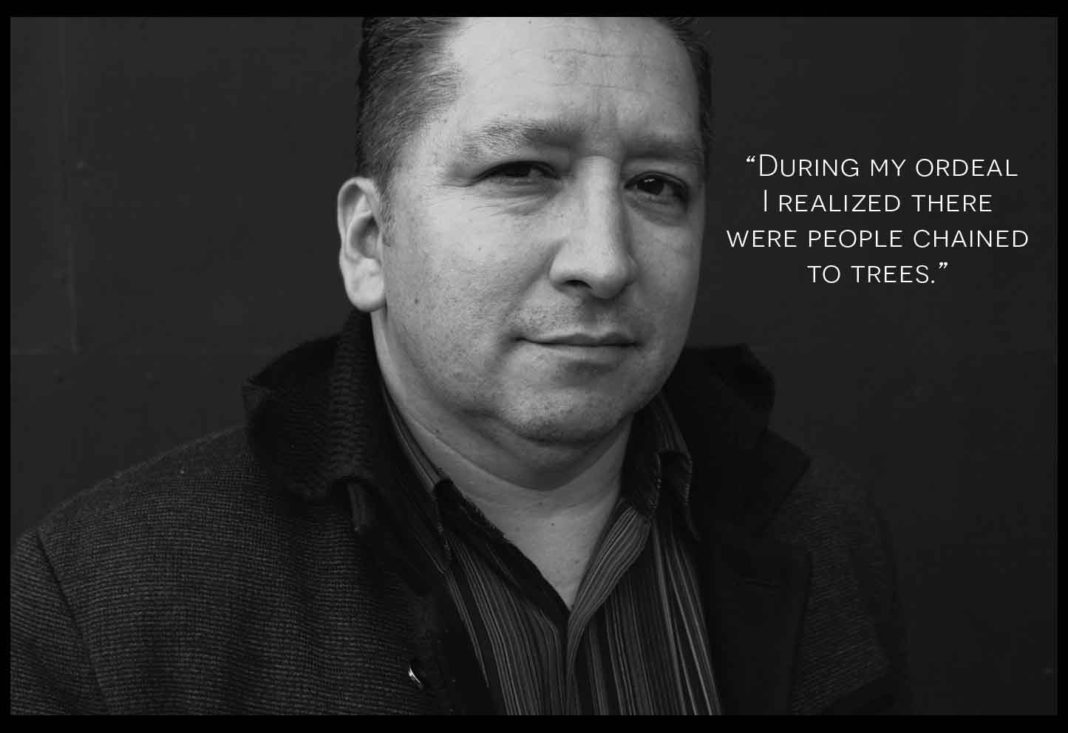 Herbin Hoyos sent messages to 4,200 hostages every night from family members through the microphone of his evening talk-show “Voices of the Kidnapped.” The veteran war correspondent spoke with The City Paper in October 2017 (edition114) of his mission to communicate to those deprived of their freedoms. Hoyos remained a staunch critic of the peace process with ex-FARC because, in his words, “even if we never find the bodies, until we know what happened to these hostages, they still have to be considered as kidnapped.”

Hoyos was a well-known personality in Colombian media and familiar face on the evening news. When he spoke a besieged nation listened, and not even journalists were spared the horrors of a kidnapping.

On March 13, 1994, Herbin’s life would forever change when he was taken by three armed men from the Bogotá studio where he was delivering the evening news. “We are from FARC and have come for you,” recalled Hoyos. “Get in the car so that no one gets hurt.” Under the cover of night Hoyos was squeezed into the trunk of the car and  remembers the declaration of his hostage-takers: “We have our trophy!” Hoyos was held captive for 17 days in a mountainous region of Tolima where he was forced to walk blindfolded and with his hands tied behind his back.

Herbin’s kidnapping was not economically motivated given that he was a respected journalist and therefore, a “high-profile” target.  Hoyos was freed during a military operation in the vicinity of the country’s largest military base Tolemaida. During his final days time in a FARC camp, Hoyos remembers the words of a fellow prisoner: “If they let you go, please tell my wife you saw me, and that I am kidnapped.” The journalist lived up to his promise to located the wife of the shopkeeper.

“It was only during my ordeal, that I realized there were people chained to trees in Colombia.”

The first program of “Las Voces del Secuestro” was launched a month after Hoyos regained his freedom. The program started at Midnight and would last until the final message to the kidnapped was broadcast. The program began with 20 messages, but within weeks phones were ringing off the hook. “Las Voces del Secuestro” was the palpable emotional link between the hopelessness and desperation of Colombia’s internal conflict.

On an average night – and four or more painful hours – some 250 callers would send messages of comfort and hope, always ending with a “We love you” and “Come home soon.” Hoyos’ broadcast went international, with Colombians overseas, leaving also messages of hope, and for the next 23-years, evenings across the country always started-off with the same introduction: “Welcome, wherever you are, hostages held in the mountains and jungles of Colombia….”

Despite the peace accord signed in 2016, Hoyos was critical of the lack of accountability and recognition by FARC for kidnapping civilians and members of the military. “I sent the FARC delegates in Havana a document with 730 cases of kidnapping since the talks began, but they never responded,” he said. He even organized a rally in Bogotá’s Plaza de Bolívar with 1,800 victims to publically challenge FARC’s “cynical and soulless” response to their crimes. “I actually began to write the final episode of the program, believing that with the Final Accord, FARC would hand-over all their hostages.” He also admitted that because of their silence on war crimes, he became more “radicalized.”

The “Voices of Kidnapping” remained on the air a week after Colombians narrowly rejected the government’s Final Accord in a nationwide plebiscite in 2016. The journalist-turned-victims advocate continued to demand ex-FARC leaders tell Colombians what happened to those who were never released and where their remains are buried. “it is so difficult to be neutral when covering Colombia’s peace,” he affirmed to The City Paper.

Hoyos died at age 53 from coronavirus complications in a Bogotá hospital on Tuesday, and a week after ex-FARC’s leadership, including the guerilla’s maximum commander Rodrigo Londoño, alias “Timochenko” accepted responsibility for war crimes involving the kidnapping of 21,000 Colombians. 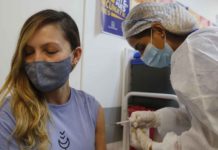 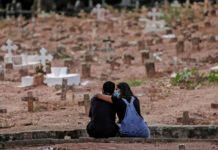 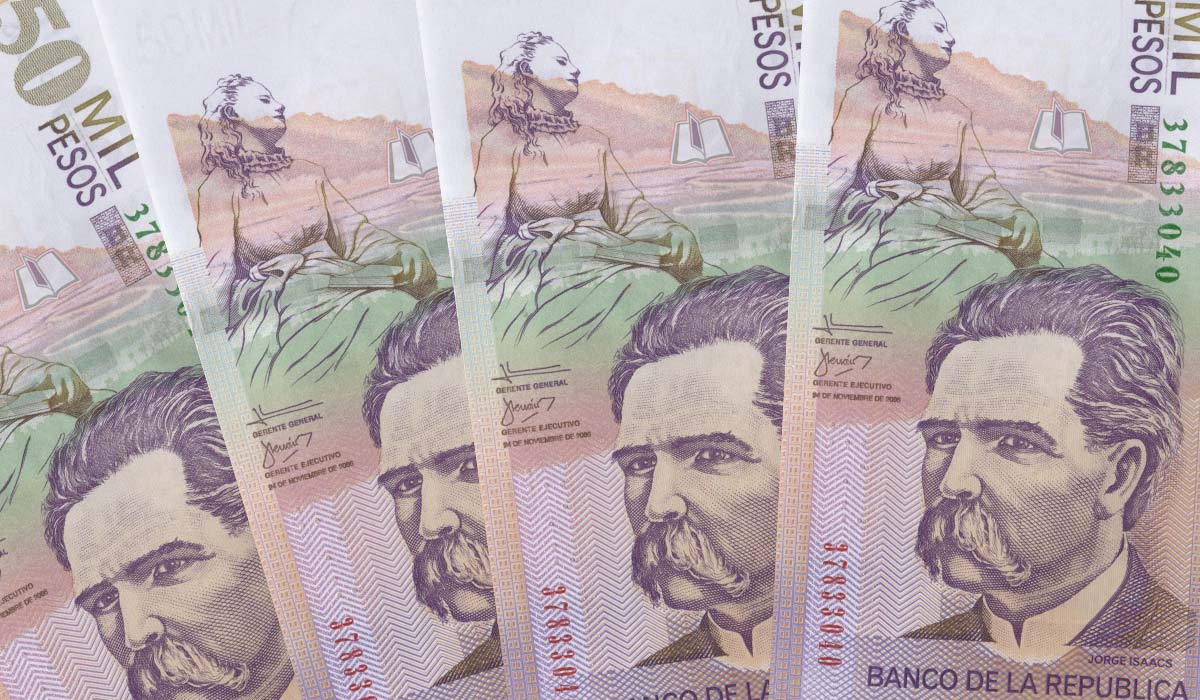