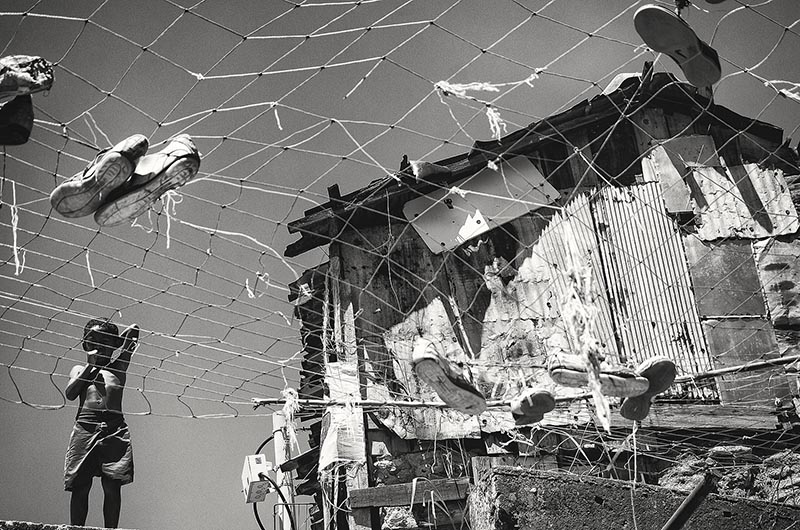 The favelas of Rio de Janeiro are one of the city’s greatest social challenges. Home to more than two million people, these slum neighborhoods are stricken by poverty and offer few opportunities to their citizens. An unbalanced education system means the poor have few prospects for social mobility.

Denied good education and access to university, kids from the favelas are at a significant disadvantage. The best universities are public, but the number of positions every year is limited, and enrollment is determined by a selection exam. For some subjects, like medicine, law, and engineering, the rate of oversubscription is approximately 200:1.

If primary and secondary educational opportunities were equal for all students, the odds would at least be evenly distributed. Instead, however, students who attend private schools receive better training and are able to significantly out-compete public-school students. For the most part, the only students who have a chance of getting into college are those whose parents can afford to send them to private school.

Given children’s natural imagination, exposure to scientific ideas early in life can spark curiosity and initiate a process that, for some of them, may lead to careers of scientific discovery. I had my own “spark” moment at age five, living in Rio, while I was looking at a drawing of the solar system in a schoolbook. I recognized the Earth, the Sun, and the Moon, but I had never heard of the other planets before. The sudden realization that our Earth was simply one among other worlds impacted me with such a force that it became an obsession, a life-long interest, and, finally, an occupation.

The Mars Academy project hopes to create that spark for many students. In an effort to bring NASA science and the joys of discovery to an impoverished neighborhood in Rio, four young scientists will travel to Brazil this summer to work with children in Rio’s City of God, teaching them about the planets, space exploration, and the origins of life.

Students will go on field trips to nearby natural laboratories, where they will develop hypotheses, collect data, and draw conclusions using the scientific method. They will also have the rare opportunity to develop an experimental objective for NASA’s HiRISE camera, which will be sent to mission control at the Jet Propulsion Laboratory in California.

HiRISE is one of the most advanced and productive instruments currently exploring our solar system. By participating in Mars Academy, students will experience the forefront of scientific exploration and contribute new data to the realm of scientific knowledge.

If we can inspire students from the favelas to pursue science as a career and go to college, they will break the cycle. They will become success stories in their communities, and serve as role models to others who will reproduce their success. Ultimately, kids from the favelas will see that it is possible to achieve social mobility through education, and at some point we can turn the tide of the urban reality in the otherwise Marvelous City. A project like Mars Academy is a step in the right direction.

About the author: Wladimir Lyra is a Research Associate at NASA’s Jet Propulsion Laboratory. He is a facilitator of Mars Academy, an educational outreach and documentary film project. This article was written with input from Paul Hayne, research scientist at NASA’s Jet Propulsion Laboratory, and Jeff Marlow, graduate student in Geobiology at Caltech’s Division of Geological and Planetary Sciences.