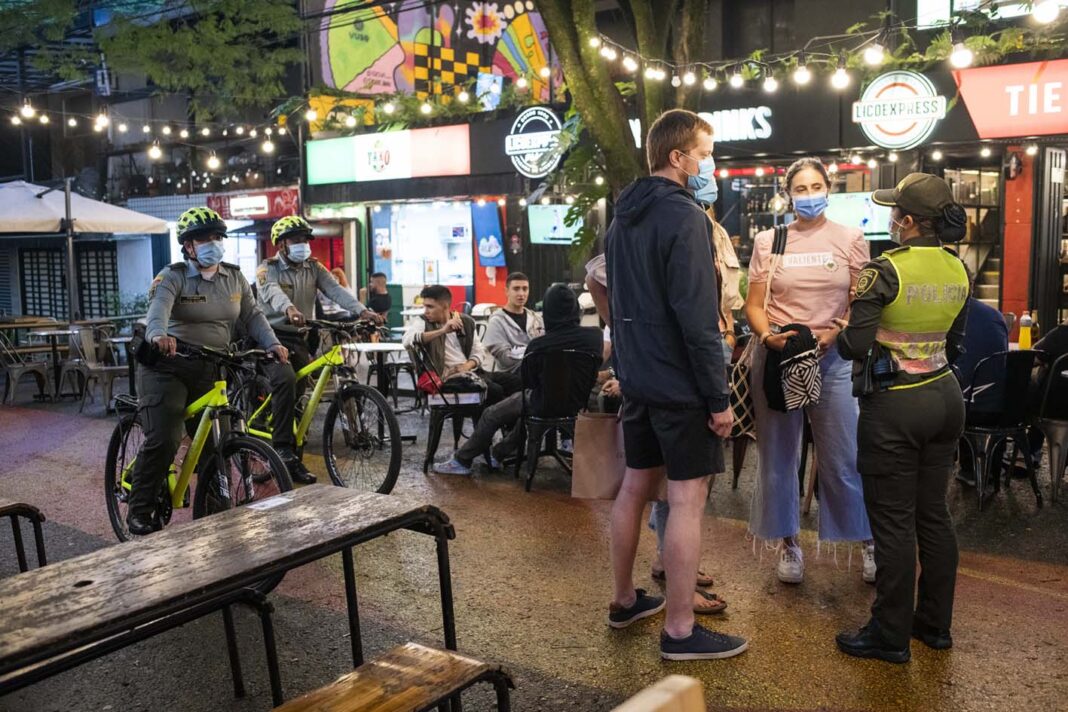 During nine months of this year, Bogotá registered 101 robbery-related homicides – equivalent to one murder every 48 hours. The worst month was May with 19 victims, followed by August with 14. Even though homicides increased during the same time period to 841 – compared to 759 in all of 2020 – what concerns authorities is a dangerous trend to either shoot or stab victims during an assault. Tragically, the majority of the street thefts that end in a violent death take place in the three localities in the south of the Colombian capital: Kennedy, Bosa and Ciudad Bolívar.

For Bogotá’s Security Secretariat Aníbal Fernández de Soto the rise in robbery-related homicides worsened with the coronavirus pandemic, and even though, the numbers during the same periods are harrowing, 2020 was a year in which most of the city’s population was under strict quarantine. “We are intensifying our controls of weapons on the street,” stated Fernández de Soto during a recent press conference. “We have seen a 2% increase in fire arms seized by police, 186% increase in traumatic weapons, and 91% in knives,” he added. So-called ‘traumatic weapons’ include imitation guns that fire rubber pellets. During the riots of the National Strike some of these imitation guns were adapted by criminals to fire explosives at anti-riot police.

The Ministry of Defense recently presented the national government with revised arms control legislation that limits the sale and possession of guns only for “civilian or personal defense.” The decree went into effect on October 22.

The Ministry of Defense puts the number of guns circulating in Colombia at 500,000. Persons in possession of handguns, as well as retailers of hunting rifles, recreational pistols and imitation guns have an 18-month grace period to register them with the Ministry or face prosecution. “With the vandalism and road blockades, traumatic weapons appeared, weapons equal to firearms that began to be modified and used to commit crimes, robberies, that undermine the integrity of the Police and citizens,” stated Defense Minister Diego Molano.