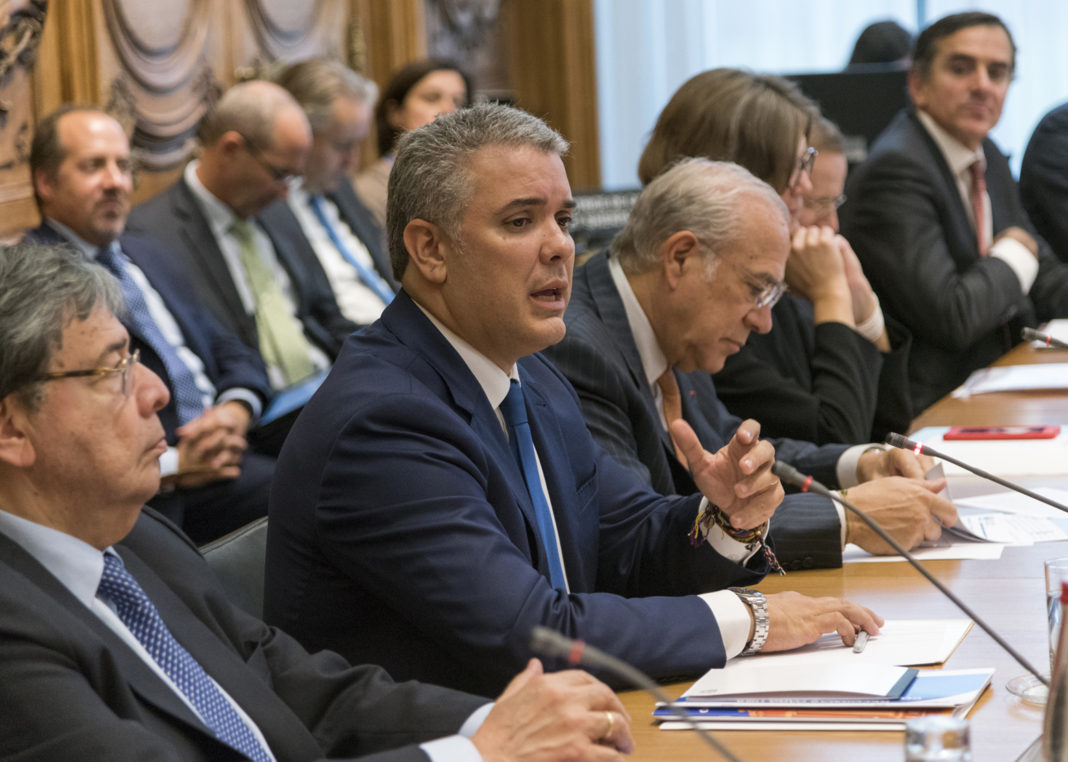 President Iván Duque concluded a three day trip to France, where strengthening the cultural, educational and foreign investment ties between both countries was at the top of the agenda. Arriving in Paris the day after the official commemorations to mark the 100 years since the end of World War I, the Colombian President’s schedule included high-level talks with the Organization for Cooperation and the Economic Development (Ocde) and UNESCO, among others.

“It was a great balance for such a short visit,” remarked Duque after the Ocde pledged support for the government’s economic agenda that includes developing the orange economy and increasing coverage of social services for the most vulnerable populations. Duque highlighted the interest of the Ocde in supporting initiatives that will allow more families to become homeowners. In terms of direct foreign investment, the President announced the decision by the French multinational Loreal to invest U.S$40 million in the construction of a cosmetic plant in Colombia, and interest by the French government to participate in transport infrastructure projects.

France is currently the largest foreign employer in Colombia with 120,000 direct jobs.

Duque’s first visit to Paris since taking office August 1 was marked by a speech at the Paris Forum on Peace, where he made a defense of multilateralism and referred to the situation Colombia is facing with Venezuelan migrants. “We discussed the urgent need to strengthen the International Criminal Court (ICC), first, to investigate what is happening in Venezuela.” He stressed the necessity of his fellow citizens to welcome the migrants and offer them humanitarian assistance. Duque reiterated that Colombia has adopted an “open arms” position with an estimated two million refugees.

Regarding the surge in the coca harvest from 50,000 hectares in 2016, to an estimated 188,000 in 2018, Duque said his government was dealing with drug eradication with a “totally integral approach” that combines supporting families with voluntary eradication programs and implementing alternative development projects. “We will continue to pay those families that have signed on to the program, in order to guarantee its success,” said Duque, adding that part of the interdiction efforts must be focused on fighting money laundering and cutting the supply chain for chemicals used in the production of cocaine. “Because many of these precursors are triangulated in the world, it is important that we have shipping orders with complete transparency, in order to prevent these chemical precursors from arriving in Colombia illegally.” 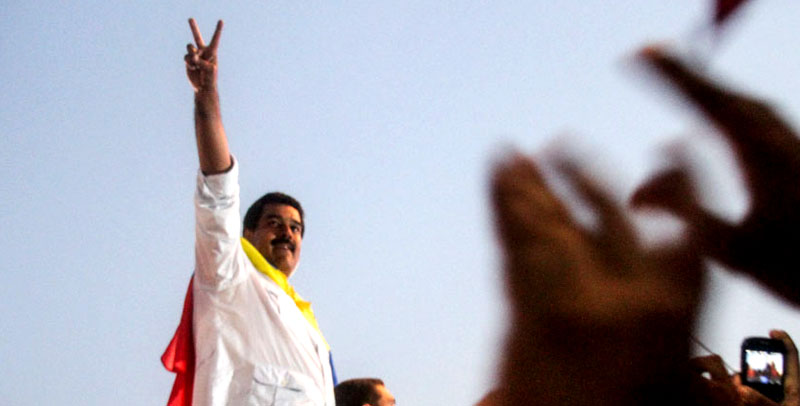 Maduro: a vision lives on