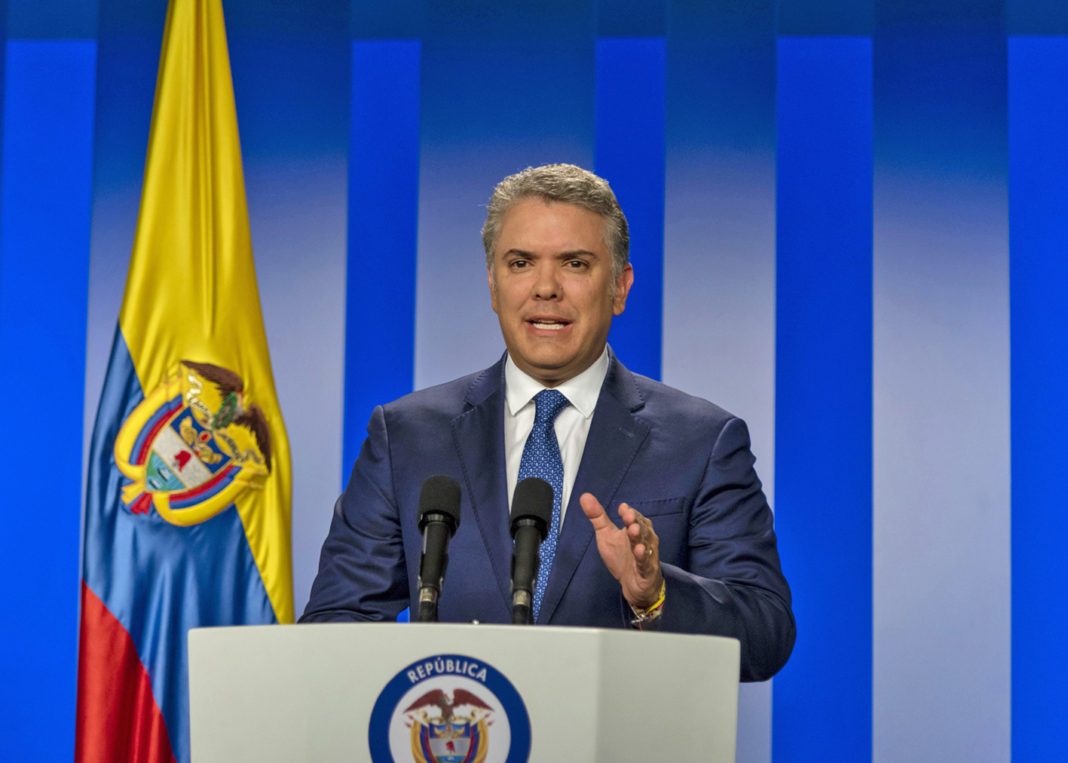 If there is one word that governs life in India it’s “protocol,” from the way you introduce yourself to a Minister down to the queue to buy a Second Class berth ticket on the Mumbai to Mangalore Express. If you break with protocol brace yourself to be not only shunned in public, but most likely relegated for the next twelve hours to the roof, while those who didn’t break with protocol are sipping cups of chai with views of the Konkan hills.

And protocol is as important as having manners when greeting dignitaries, especially an audience with the Queen. Last year, when U.S President Donald Trump made his first official trip to Britain, he broke with protocol by walking in front of her majesty to inspect the Coldstream Guards, and if that wasn’t enough to work media into a frenzy, he turned up 10 minutes late for his royal meeting at Windsor Castle.

Protocols exist because they offer a framework for continuity, hence a precise definition in the Oxford English Dictionary: “The accepted or established code of procedure or behavior in any group, organization, or situation.” But, while anyone can be prone to a gaffe, such as forgetting to bow – or curtsy – in the presence of royalty, President Iván Duque decided last month to do away with “protocols” agreed upon with the country’s last remaining guerrilla, the National Liberation Army (ELN) when they formalized peace talks in 2017.

The motives for ending the protocols that gave ELN a 15-day timeline to return to Colombia (should they walk away from the table without reaching an agreement) was their responsibility for the car bombing in Bogotá on January 20. The devastating loss of life in an orchestrated attack that was planned months in advance has outraged Colombians. President Duque called on citizens to set aside their political differences and take a tough stance against terrorism. While the nation mourned its young cadets, the conservative leader took the bold step to formalize the capture of ELN’s commanders (who all happen to be in Cuba), by lifting the suspension order of Interpol’s arrest warrants.

Cuba, a guarantor nation of the talks with Chile, Norway and Brazil, shielded itself from the order by claiming in diplomatic terms that the protocols must be respected to offer ELN’s peace negotiators safe passage back to the mountains and jungles of Colombia. No arrests would be made on Cuban soil.

The protocol that was signed between Frank Pearl, chief peace negotiator with ELN for the Juan Manuel Santos government and ELN’s Antonio García, head of the delegation, also states that all military action against the rebels must cease for 72 hours allowing commanders to reach bases in agreed-upon areas. According to the protocol, ELN’s negotiators also have to be accompanied by representatives of the host nation’s government, Cuba, to the airport, a procedure supervised by at least two other guarantor nations.

Colombia’s Foreign Minister Carlos Holmes Trujillo categorically reiterated President Duque’s stance that the protocol with ELN has no validity given the fact that it was signed during a previous administration, and since the new government took office, the guerrilla has not made one single gesture of peace. Legal experts were quick to refute the government’s line arguing that the protocol has to be respected as it was not signed between individuals, but represents official state policy.

The Duque administration disagrees, arguing that negotiations with ELN were suspended by President Santos after they attacked a police station in Barranquilla killing seven officers, and that it is not the incoming government’s role to protect terrorists.

In an interview with Semana magazine from Havana, ELN’s Pablo Beltran justified the group’s actions saying: “In Colombia, terrible things happen every day. The agenda for talks says that the number one objective is to put an end to the internal armed conflict. That goal must be maintained. While it is being achieved, of course, there will be confrontation.”

But ELN’s use of “confrontation,” appears to have shaken Colombians to the core and eroded any notion of the group being recognized as a political insurgency. In a cowardly act, ELN may have slammed the door shut for decades on starting peace talks, regardless of which government is in power.

Critics of the decision to put ELN negotiators back on Interpol’s Most Wanted list claim that with extradition agreements in place and strong public opinion to arrest terrorists, future guarantor nations will not get involved in Colombia’s peace talks.

Known for high-profile hostage takings, including the hijacking of a commercial airliner on April 12,1999, with 41 passengers, and an attack the year-earlier against a gas pipeline in Eastern Antioquia that engulfed the village of Machuca in flames, killing 84 inhabitants, ELN’s recent bombing against civilians in Bogotá was, without doubt, a cowardly act that has given President Duque international leverage.

A slim majority of Colombians rally around the President and his decision to scrap protocol almost by the same percentage with which he won the 2018 elections according to a recent W Radio poll.

The immediate political fallout for the administration has been a reaffirmation that Colombia is a heavyweight when it comes to fighting organized crime, and a message that will resound in Washington this month when Duque meets for the second time with U.S President Donald Trump.