Although the crime was committed on Colombian soil, the Colombian Supreme Court determined last week that U.S. agent Watson qualifies as an internationally protected person.  “The crimes of kidnapping and homicide committed against diplomatic agents, as was the case in this event, activate the application of and must be understood to have occurred as much in the state of origin of the victim as in the place where the crime was committed,” the Supreme Court explained in a press release.

While Colombia’s Supreme Court judges approved the U.S. Department of Justice’s extradition request, they established several conditions.  Since Colombian law prohibits both the death penalty and life sentences, neither of these punishments can be applied to the seven taxi drivers accused of participating in Watson’s murder.  The defendants also can’t be tried for crimes other than those listed on the extradition request and, if sent to prison, must be allowed visits from their family members.

“They know they have to respond for the crime they committed, but they want to be near their families,” says Miguel Ramírez, the lawyer representing the taxi drivers.  “They fear that the U.S. government won’t uphold their right to see their families.”

Ramírez argues that because the taxi drivers were unaware of Watson’s identity, they should not be extradited for killing an internationally protected person.  “They could be extradited if they had known that this person was an internationally protected DEA agent, but they didn’t choose their victim thinking about this,” Ramírez explains.  “It was who chose the taxi, the aggressors didn’t know the specific condition of the victim.”  Ramírez is asking the Inter-American Commission on Human Rights to intervene and prevent the Colombian government from extraditing his clients.

Watson had just finished watching an NBA finals game in Bogotá’s Parque 93 on June 20th when he got into the wrong taxi.  According to a statement released by the U.S. Department of Justice, one of the defendants stunned Watson with a stun gun and another stabbed him.  Video footage taken from the area shows Watson stumbling out of the taxi and attempting to run away before collapsing.  He was taken to a nearby hospital where he died as a result of the stab wounds.

Over the next few days, working on a tip from another taxi driver, Colombian police followed the defendants as they tried to dispose of the evidence.  Shortly after the defendants unwittingly sold a bloodstained taxi seat to undercover police officers, the police had amassed enough evidence to arrest them.

One of the defendants admitted to orchestrating at least 50 express kidnappings before taking Watson.  The defendants were part of a group that kidnapped passengers for short periods of time while forcing them to withdraw cash from their bank accounts.  They used a variety of weapons to threaten and incapacitate victims, including knives measuring 20 centimeters and a drug that caused victims to lose consciousness.

The day the seven taxi drivers were indicted by a federal grand jury in the U.S., Attorney General Eric Holder made a statement threatening other would-be attackers.  “We an unmistakable message to all who commit acts of violence against America’s law enforcement professionals,” he said.  “No matter who you are or where you live, we will do everything in our power to hold you accountable to the fullest extent of the law.” 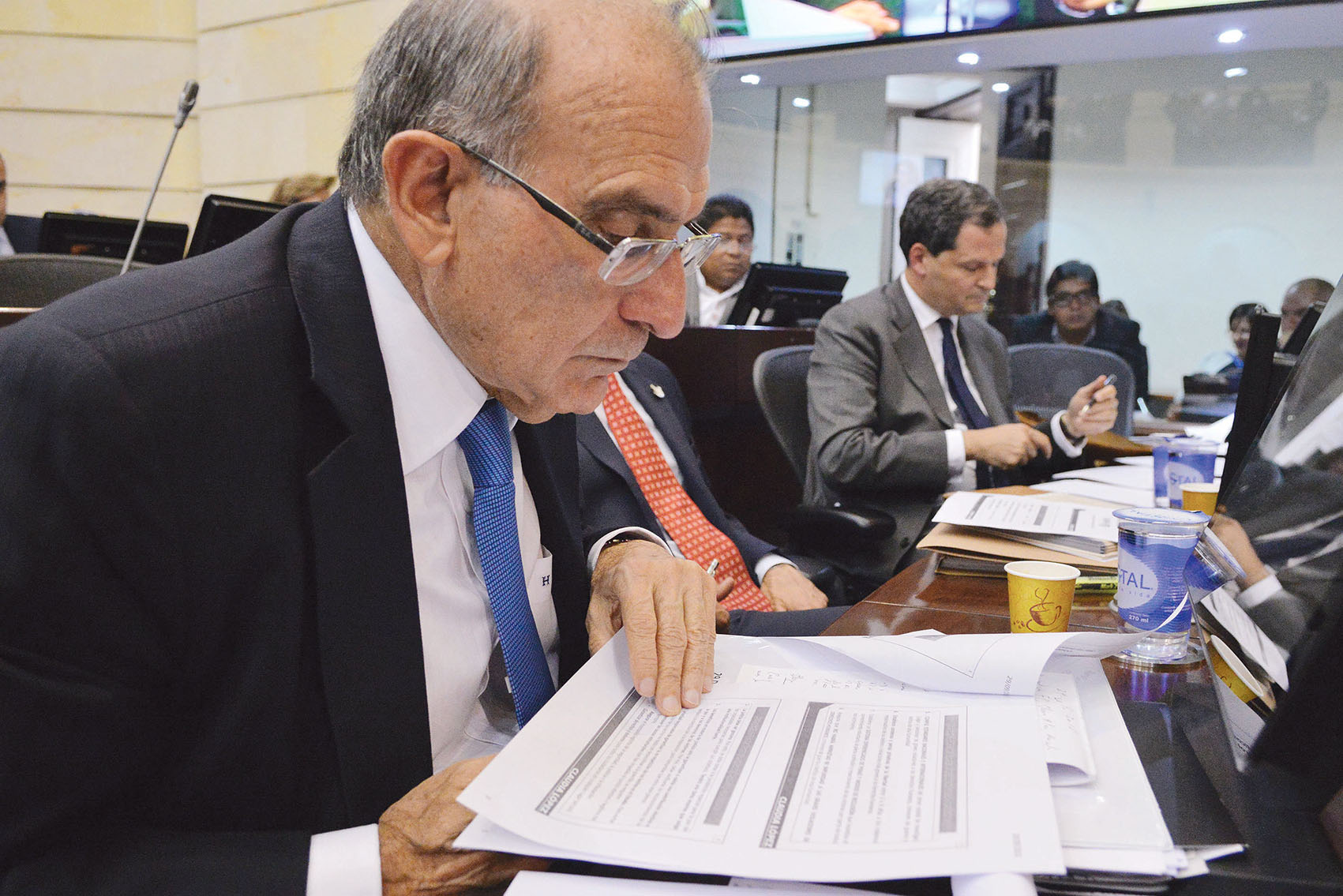