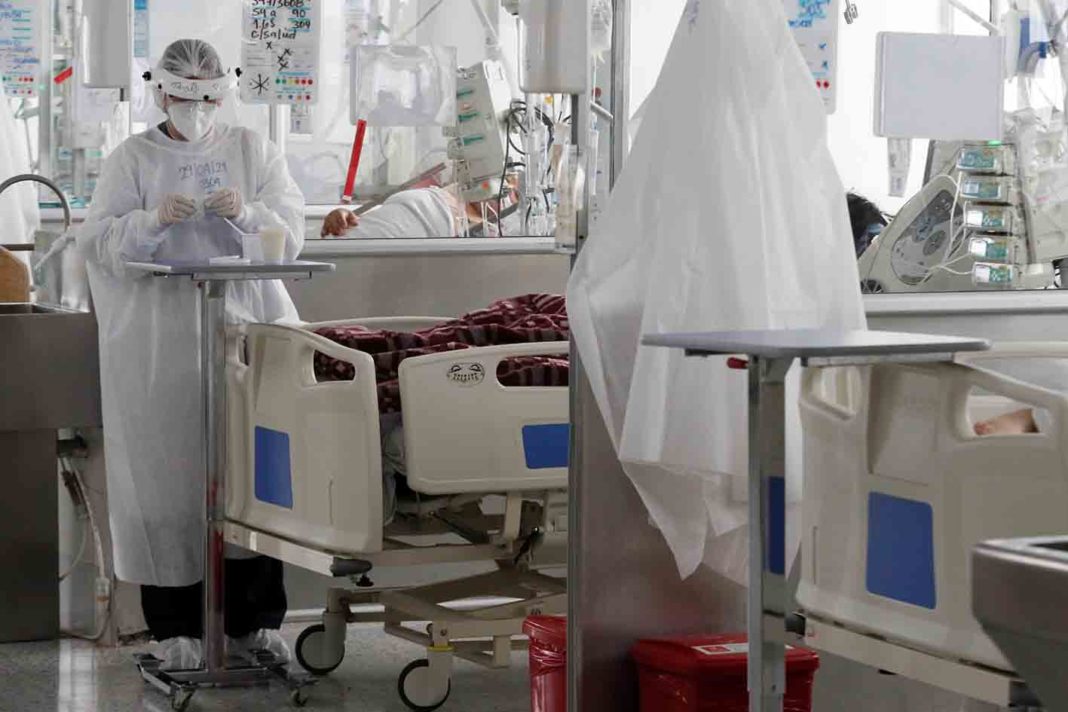 After more than two weeks in which Colombia faced civil unrest and tens of thousands took to the streets in protest against President Iván Duque, and the national government’s economic measures to levy taxes to mitigate the recession caused by the coronavirus pandemic, on Thursday, road blockades across the country were being cleared to facilitate the free movement of goods and medicines.

A renewed sense of tranquility is permeating the streets of Bogotá after days in which the capital’s mass transportation system TransMilenio was forced to suspend operations given crowds blocking major roads, intersections and historic landmarks.

While the civil unrest has overshadowed the ongoing coronavirus health emergency, on Thursday, Colombia registered an additional 499 deaths from the disease, raising the death toll to 79,760. The Ministry of Health also confirmed 19,160 new cases putting the national total at 3,067.879 million.

With the Bogotá’s hospital system reaching full capacity with ICU occupation for coronavirus patients at 93.8% – or 133 available beds of 2,153 – Thursday’s national numbers are the highest recorded since April 28 (19,745), and of the per day increase, Bogotá confirmed 7,742 cases. The additional cases in the Colombian capital are also the highest since quarantine restrictions were in effect with the surge of the third wave last month. Medellín registered 2,289 cases, followed by the department of Santander with 1,233. Minister of Health Fernando Ruíz warned that the nation’s hospitals face “imminent collapse” given mounting cases and many critically-ill patients could die in their homes due to red alert ICU occupation in major cities, including Bogotá, Barranquilla, Valledupar and Cali.

Colombia has administered 7 million doses of the coronavirus vaccine with has 2.6 million available for second jabs. The Ministry of Health launched Phase 3 of the vaccination campaign on Wednesday, which covers educators and all persons age 50 or over.