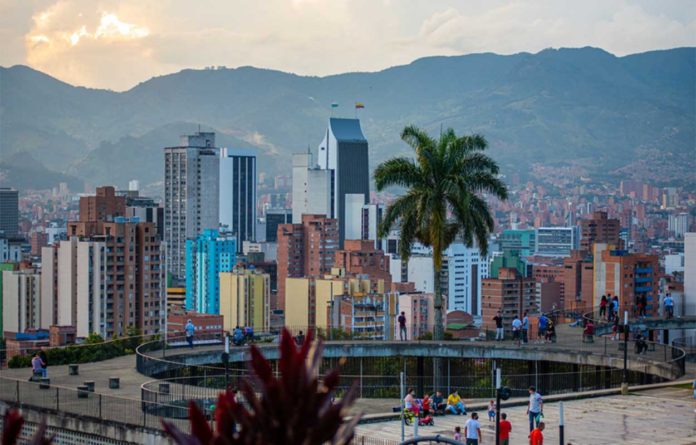 Despite a population one quarter in size to Bogotá’s burgeoning eight million, Colombia’s second-largest city, Medellín, has become the new epicenter of coronavirus infection, registering per-daily case averages above 1,000.

For months, since the beginning of the pandemic, the departmental capital of Antioquia was heralded as a “medical marvel” (to coin a phrase from The Economist), for preparing its two million residents months ahead of the outbreak in March last year.

Within weeks of taking office, Medellín’s new Mayor Daniel Quintero set aside resources to expand the city’s ICUs, upgrade the public hospital network and enact measures that kept passengers socially distanced in the transportation system. The socially-inclusive vision of the politician with the Medellín Me Cuida (Medellín takes Care of Me) programs managed to hedge this city from the initial surges that impacted Cali, Cartagena and Barranquilla, where orange and red levels of ICU occupation were declared.

Even though Bogotá remained at the center of the epidemic since the first case was confirmed on March 6, 2020, Minister of Health Fernando Ruíz warned Colombians that different cities and territories would witness contagion “peaks” at different times, but that the nationwide trend for the year would inevitably lead to more infection and deaths. By August, Colombia ranked ninth place among the 10 nations in the world with most coronavirus cases. As of Saturday, the country ranks 13, surpassed only in South America by Brazil.

Accounting for up to 35% of all per day cases of COVID-19 during the first and second waves of infection, the virus appears to have leveled-off in Bogotá compared to the dramatic surges in recent weeks taking place in coastal cities Barranquilla and Santa Marta, as well as Medellín.

So, what went wrong for paisas?

The same as every other large urban population: complacency with the pandemic and curfew fatigue. Many Colombians, with the roll-out of the vaccination program, believe coronavirus has been defeated – and therefore – a return to pre-pandemic behavior is the norm. And these norms include family reunions, dining out, going to parties and participating in any activity where the virus easily spreads.

As the country begins the third wave of contagion, and that could be more infectious and deadlier than the previous two given new variants and the fact that it coincides with the Easter holidays, during the last week, Medellín has registered almost the same number of cases as Bogotá, and ICU occupation in the capital of Antioquia is 81% compared to 55%. On Friday, the country added 7,395 cases, of which 1,434 were in Antioquia. Bogotá, on the same day, registered 1,390.

While Medellín will continue to take care of itself and Mayor Daniel Quintero forges ahead with one of the highest approval ratings (72%) for an elected official, unless the threat of the third wave is taken seriously, no matter how great the effort, one of the country’s most advanced hospital systems could soon face collapse. 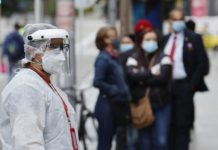 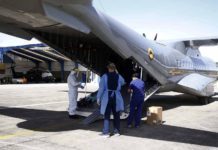