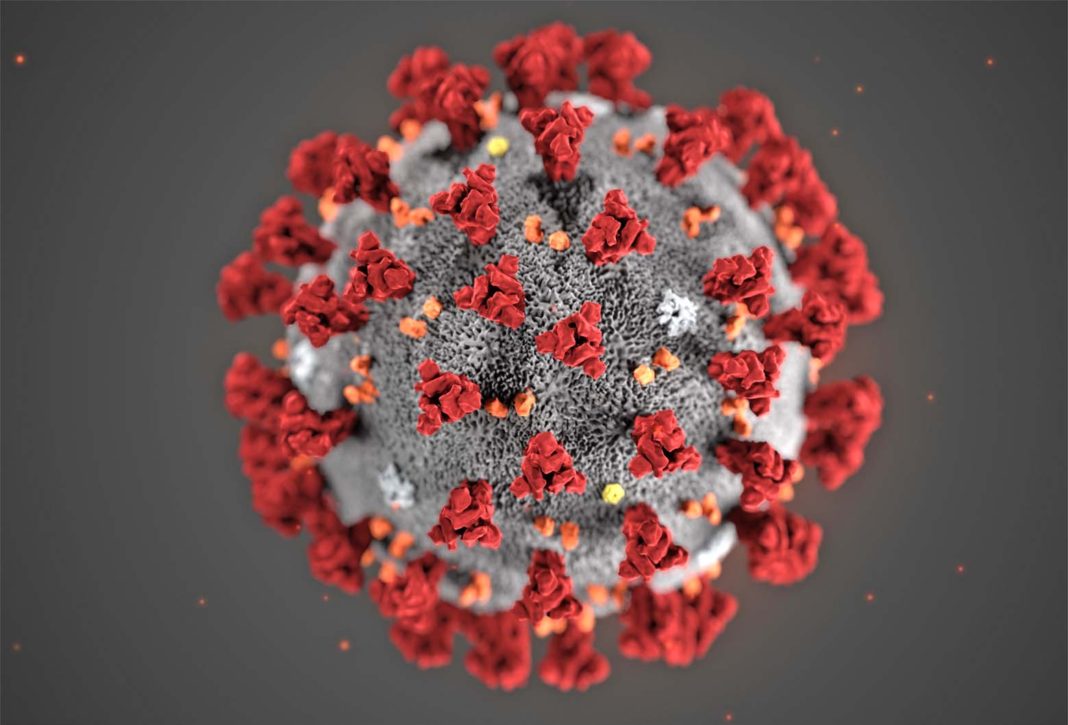 Colombia’s Ministry of Health confirmed on Monday the third death of a patient diagnosed with COVID-19: an 88-year old resident of Santa Marta who, according to authorities, had been in frequent contact with Europeans at a cafeteria. The third victim of coronavirus – whose name has not been revealed – was admitted to a local clinic with gastrointestinal complications.

On Monday, the number of COVID-19 cases in the country stood at 277, 114 of which have been confirmed in Bogotá.  The number of cases in Antioquia also increased to 39, followed by Valle del Cauca 31, Bolivar 16, Risaralda 13, Huila 10, Norte de Santander 8, Atlántico 7, Caldas 6, Quindío 6,  Tolima 4. The departments of Meta, Casanare and San Andrés y Providencia each confirm one case of coronavirus.

With the capital under a mandatory quarantine until Tuesday 11:5 pm when the nationwide lock-down starts, the city’s most important business entity, Bogotá Chamber of Commerce is in talks with the government to convert the exhibition grounds of Corferias into an ICU hospital.

This public health initiative comes after Medellín’s Mayor Daniel Quintero announced that the trade fair complex Plaza Mayor will be converted into a temporary COVID-19 hospital. The idea to replicate Wuhan’s Huoshenshan was presented to the mayoralty by a team of leading doctors and businessman Andrés Felipe Montoya given Plaza Mayor’s strategic location at the heart of Colombia’s second-largest city.

The National Institute of Health has established phone lines for the public to consult on respiratory symptoms and if they have been abroad during the last two weeks. If calling in Bogotá dial (1)3305041, or use the toll-free national number: 018000955590. For all emergencies dial 123 and for Covid-19 related symptoms dial the Ministry of Health at 192.