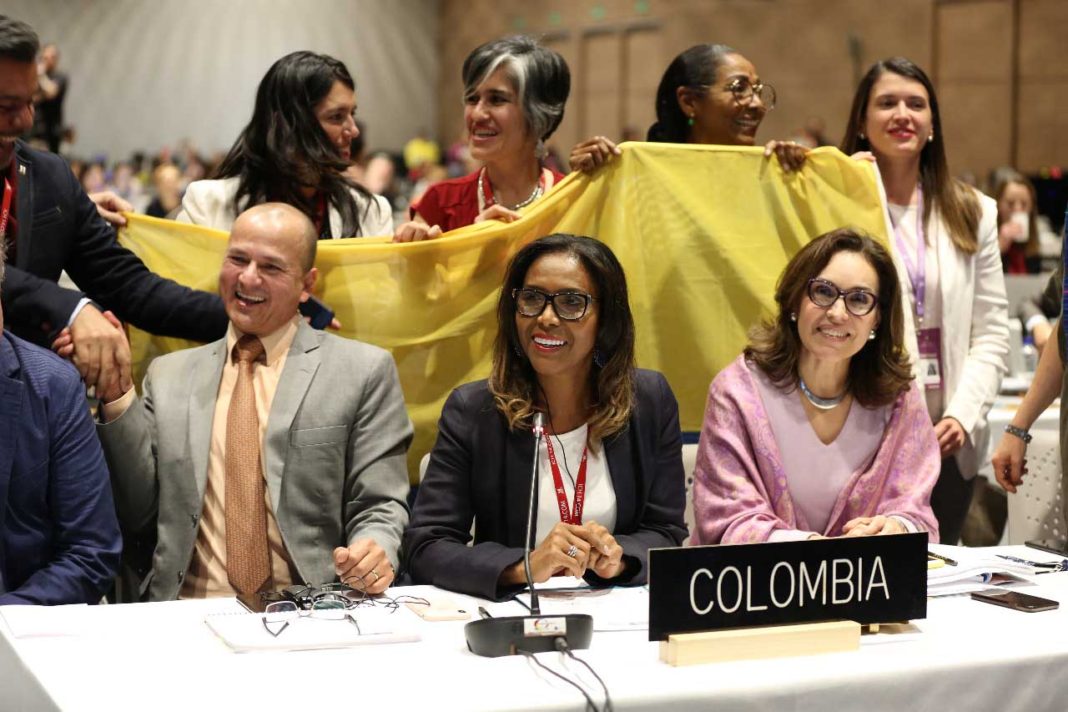 The 14th session of UNESCO’s intergovernmental committee for the Safeguarding of the Intangible Cultural Heritage that gathered delegates from around the world this week in Bogotá has selected a Colombian project for inclusion in its Register of Good Safeguarding Practices.

The Strategy for the Safeguarding of Traditional Crafts for Peacebuilding was recognized as an effective alternative to influence the transformation of the living conditions of teachers, schools and student apprentices in their territory for the valuation of cultural heritage. The evaluating committee went on to praise Colombia for presenting “an exemplary file that shows a safeguard program deeply rooted in community development and social inclusion, which contributes to the sustainability of communities and serves as a model for building peace in other countries.”

The safeguarding strategy of traditional crafts for peacebuilding addresses the weakening of traditional crafts through a system of intergenerational transmission of knowledge between a master and apprentice based on the “learning by doing” method. Training is combined with work, guaranteeing apprentices’ future employability. The strategy also aims to train different sectors of the population, establish labor connections and foster entrepreneurship, giving priority to apprentices in situations of vulnerability.

“For me, it is very gratifying to receive this inscription in the Register of Good Practices, the first for our country, which promotes the training, recognition, and sustainability of traditional trades associated with cultural heritage. It is a recognition of Colombia’s effort in safeguarding the intangible cultural heritage and the implementation of the principles and objectives of the 2003 UNESCO Convention,” remarked Colombia’s Minister of Culture Carmen Inés Vásquez.

In 2018, Colombia presented UNESCO with the Strategy for the Safeguarding of Traditional Trades linking three programs and initiatives of the Ministry of Culture that are exercised throughout the nation: 1. The Workshop Schools of Colombia (Escuelas Taller de Colombia), 2. National Qualifications Framework (El Marco Nacional de Cualificaciones), led by the Ministry of National Education and 3. the Policy for Strengthening trades of the cultural sector.

In 1992, the apprentice model Escuelas Taller (Workshop Schools) arrived in Colombia thanks to an initiative by the Spain Government through the Spanish Agency for International Development Cooperation (AECID). One of the guiding objectives of the Escuelas Taller is to restore the architectural patrimony of the nation by offering skilled employment to youngsters as carpenters and masons. Colombia currently has 10 Escuelas Taller in different regions of the country and reference for other Workshop Schools across Latin America to implement the “learn by doing” methodology.

Supported by the Ministry of Education’s National Qualifications Framework, the Strategy for the Safeguarding of Traditional Crafts for Peacebuilding methodology also contributes to the valuation of teachers based on knowledge and experience, as well as a transmitted experience of learning that is handed down through generations.  The National Policy for the strengthening of trades also recognizes the key role of education in the construction of peace efforts that are crucial to preserving cultural diversity. With this registry, Colombia assumes the commitment to share, inspire, exchange and learn from other countries interested in safeguarding their own Intangible Cultural Heritage. 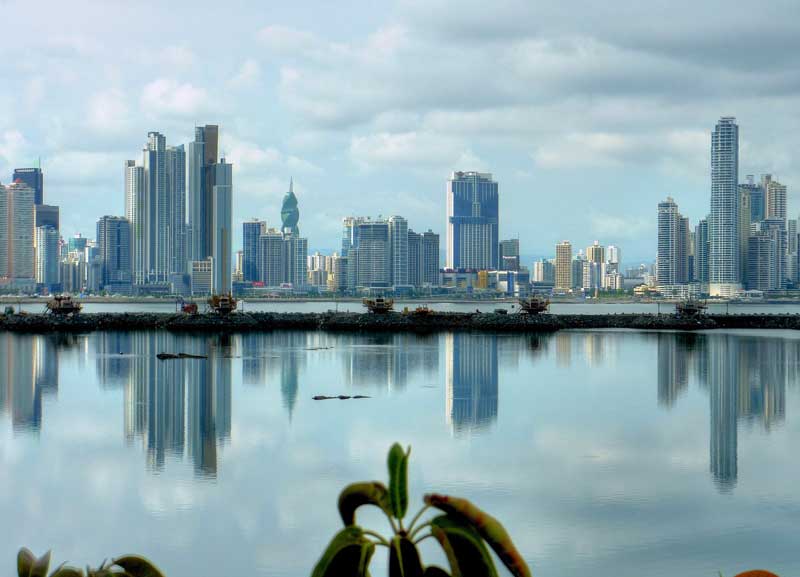