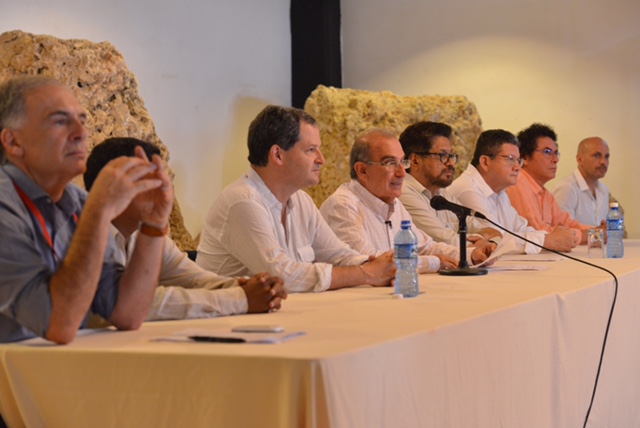 In the wake of Colombian President Juan Manuel Santos winning the Nobel Peace Prize, his administration’s top peace negotiator Humberto De la Calle confirmed that discussions for an improved accord are underway with the Revolutionary Armed Forces of Colombia (FARC).

Though De la Calle didn’t reveal any tangible progress in the new round of talks, he said leaders of both the government and the guerrilla are ready to make the necessary adjustments to the peace deal in order to respect the “incontrovertible result of democracy” that led more than 50% of voters to strike down the original agreement in a October 2 plebiscite.

This would seem to nullify earlier public comments from FARC top commander Rodrigo Londoño, alias “Timochenko, who had suggested that the popular vote was not legally binding. Now, in a joint statement from both sides amid political crisis, they are adding more clarity and attempting to assure the nation that everyone involved in the negotiations understands that the old agreement must be modified substantially before peace is achieved.

“It is appropriate to continue listening, in a quick and efficient process, to the different sectors of society to understand their concerns and promptly define a solution,” said De la Calle, speaking for the Santos administration in a joint statement with FARC.

One reason for the urgency towards a “quick and efficient” solution is the current ceasefire arrangement. Earlier this week, President Santos put an October 31 date on the extent of the country’s commitment to upholding its end of the current bilateral ceasefire. This prompted Timochenko to ask, publicly on Twitter, if that means that the country will then return to war on November 1.

The joint statement appears to walk back that October 31 date. “Today we reiterated, through a protocol, the commitment of the national government and the FARC to maintain the Bilateral and Definitive Ceasefire of Hostilities decreed on August 29,” said De la Calle.

He added that, “we seek to have no incidents and guarantee the safety and security of all Colombians. We are confident that Colombia does not want to return to war.”

That provocative October 31 date always could be extended, however. The two sides have not been in direct conflict for more than a year. But setting a timeline may be necessary given the concern that some rank-and-file FARC combatants will grow tired of waiting around in the jungle peacefully as a new — and from their perspective, worse — deal is debated by bureaucrats.

Throwing out October 31 for a potential end for the ceasefire also seemed to be a pointed message from President Santos to the opposition. He wanted former President Álvaro Uribe Vélez and others who led the campaign against the accord to waste no time specifying their demands for what the next agreement must look like.

That conversation has begun. President Santos met with Uribe — his former ally before the two became bitter foes —  on Wednesday at the presidential palace. It was the first time the two politicians had spoken in around six years.

Uribe and his supporters were able to rally the “No” vote to win at the ballot on October 2 by loudly raising the flaws they saw in the deal. Namely, they railed against lenient punishment for FARC war criminals and the guarantee of seats in the legislature for former guerrillas after they demobilize to form a political party.

But since watching his side win the plebiscite, Uribe has maintained that he wants to see peace — and soon. He simply was unable to support several of the key provisions in the previous agreement and is ready to work on helping the nation reach a new accord.

Today, after some mixed messages in a week full of turmoil, everyone seems to agree on that a new peace is attainable. The government, the face of the “No” campaign, and the FARC leaders all want to get past the vote and find a new solution. It remains to be seen if they can.

“We do not want another victim in Colombia,” said De la Calle. 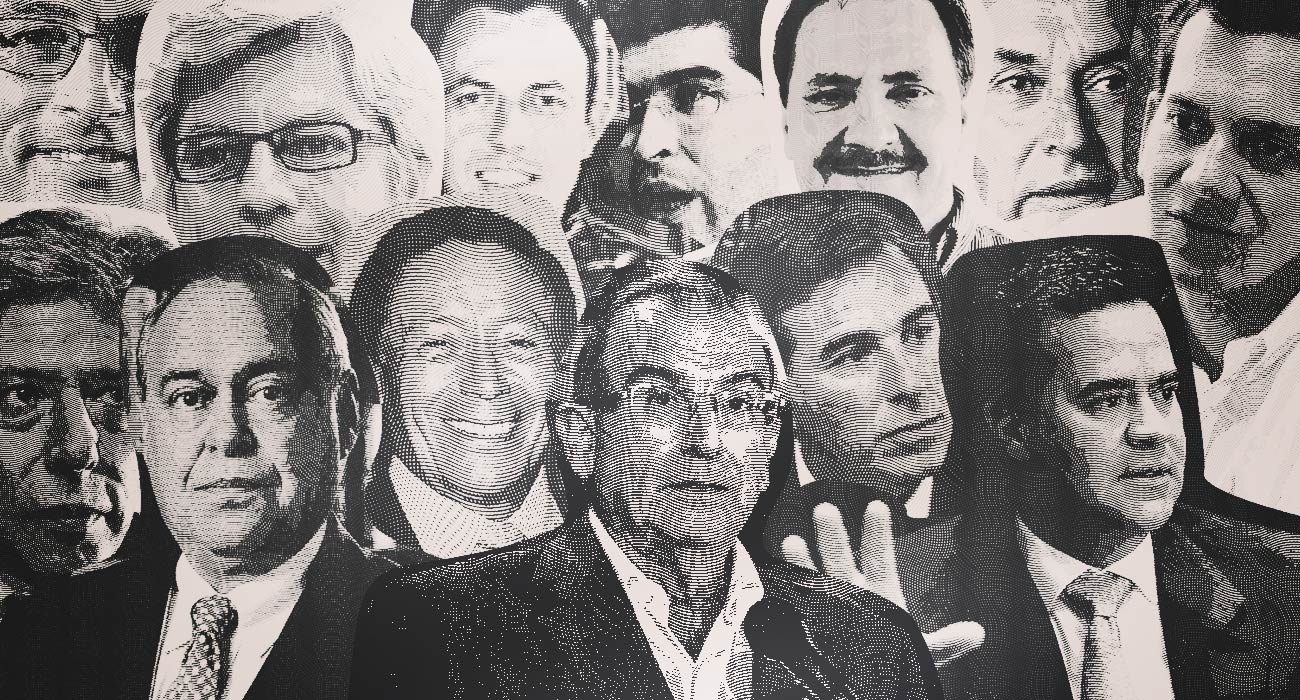