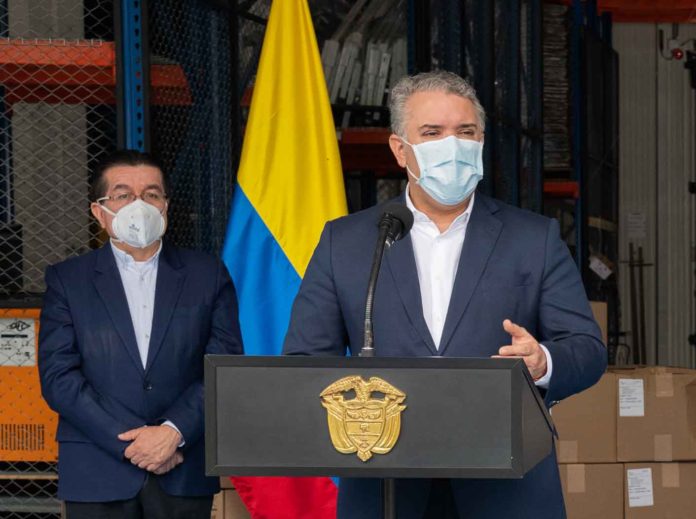 Fourteen medical associations have requested President Iván Duque extend strict lockdown to all of the Colombian capital given that Mayor Claudia López’s rotation scheme, that went into effect on Monday, excludes large swathes of the city, including the localities of Usaquén, Teusaquillo and Antonio Nariño.

In their three page letter, the representatives of the country’s healthcare workers, doctor’s unions and medical colleges confirm that intensive care occupancy is reaching maximum capacity with coronavirus patients, and hospitals could collapse if the trend continues. According to Mayor Claudia López, ICUs have reached 90% or 1,044 beds used of the city’s 1,161 total. “The plan is to continue installing (ICUs) every day, which is why we came to an agreement with the national government. In fact, we have already installed 356 ventilators that were given to us. As soon as we installed them, patients arrived and occupied them,” said López.

The Mayor also added that the largest segment of the population who are infected are between 20 and 50 years of age, yet whose mortality rates are less than 15 percent. “We all have to take care of ourselves because, if not, more young people will end up unintentionally causing contagion and the deaths of parents and grandparents,” she said.

With an increase of 30 ICU per day, Bogotá is in a race to save lives and contain the spread of the virus as daily cases in July averaged close to 1,800. The city has registered 51,281 cases of the national total 154,277. The death toll in the country stands at 5,455. An additional 148 deaths were confirmed across the nation on Wednesday.

The warning and advice of the country’s medical authorities could delay the national government’s plan to reopen the economy as Bogotá remains locked down until at least August 23 when the last group of localities completes strict quarantine. And despite President Iván Duque announcing a slate of biosecurity protocols for the reopening of El Dorado airport, inter-municipal transport, retail, restaurants and commercial centers, a 14-day city-wide lockdown would define a universal timeline for all residents to stay at home during the peak of the pandemic and a clear timetable to return to productivity. On Monday, President Iván Duque received a donation from the Netherlands of 30 ventilators, thanking Ambassador Jeroen Roodenburg for this “infinite gesture of fraternal friendship.”

With 3,832 cases of COVID-19 registered on Monday in Colombia, the country marked a new record with 25,584 PCR tests processed. 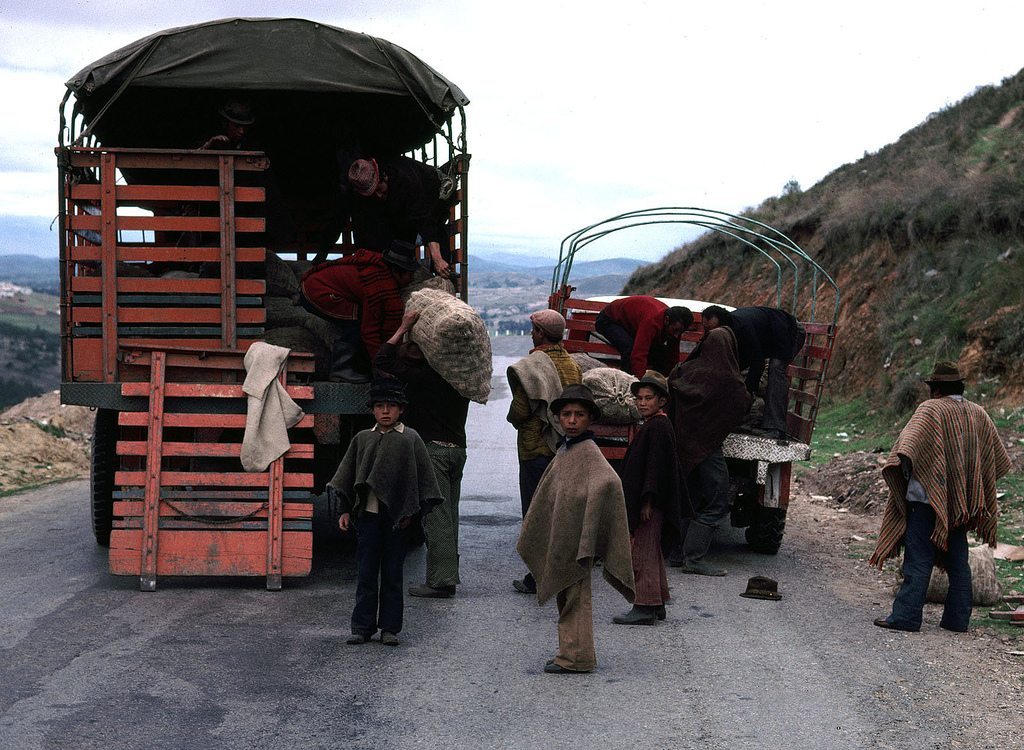