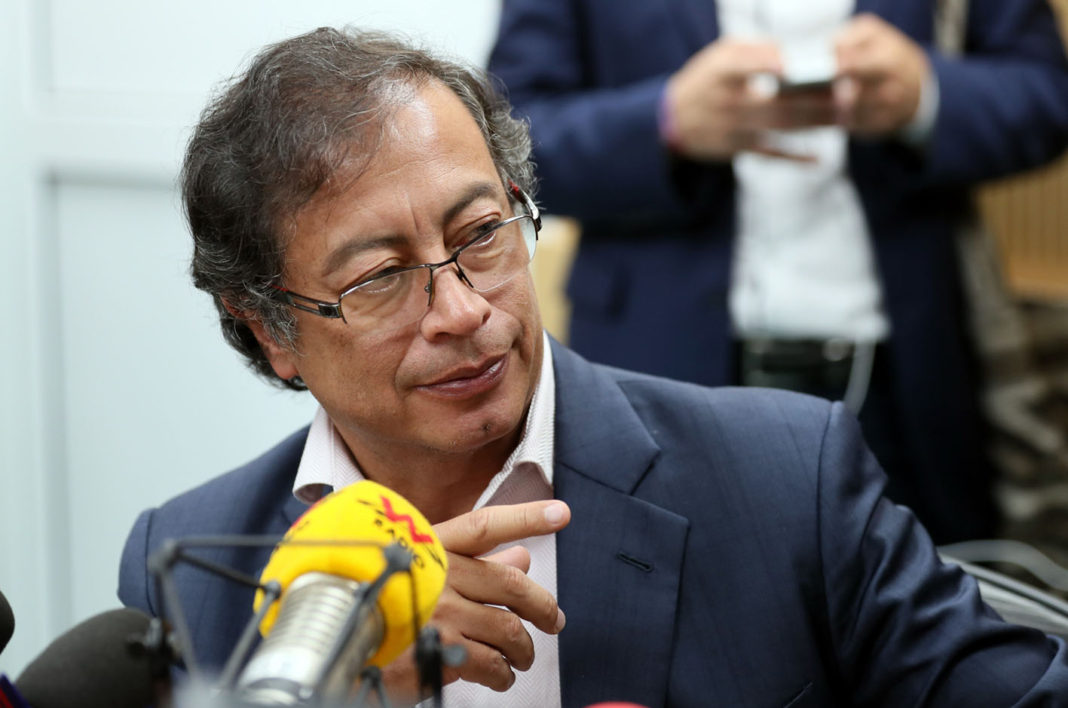 The left-wing Senator and Colombian presidential hopeful Gustavo Petro has been diagnosed with Covid-19 and is recovering from the disease in a hospital in Florence, Italy. The leader of the Colombia Humana coalition became infected during a trip to Europe two weeks ago while visiting his son and daughters. Petro’s wife Verónica Alcocer and youngest daughter have also tested positive.

Gustavo was admitted to hospital five days ago and is expected to be released in the upcoming days given that his “medical condition is stable and progressively improving,” reads a family statement. According to Nicolas Petro, son of the politician and representative for the coastal department Atlántico, his father was given oxygen therapy last week while in an intermediate care unit.

The 61-year old opposition leader and former Mayor of Bogotá traveled to Europe during the legislature recess as he hadn’t seen his children and brothers in two years. According to the statement, “the trip was decided under the strict priority of not taking risks and […], at no time did the family stop taking all the obligatory health measures.”

Petro lost the second round of the 2018 presidential elections to the right-wing candidate Iván Duque and even though he has yet to officially announce his candidacy for the upcoming 2022 election, he is a favorite front-runner among the left-wing voters.

Before the positive test, Gustavo Petro recently gave an interview to the Semana news organization in which he justified his past as “revolutionary” in the M-19 guerrilla, expressed his admiration for Wikileaks founder Julian Assange, Ecuador’s Rafael Correa and Bolivarian ideals of Venezuela’s Hugo Chaves. Petro also accused President Duque of running a campaign “based on lies like those of Trump and Bolsonaro.”

Revised Final Accord with FARC could be signed Tuesday in Colombia’s...