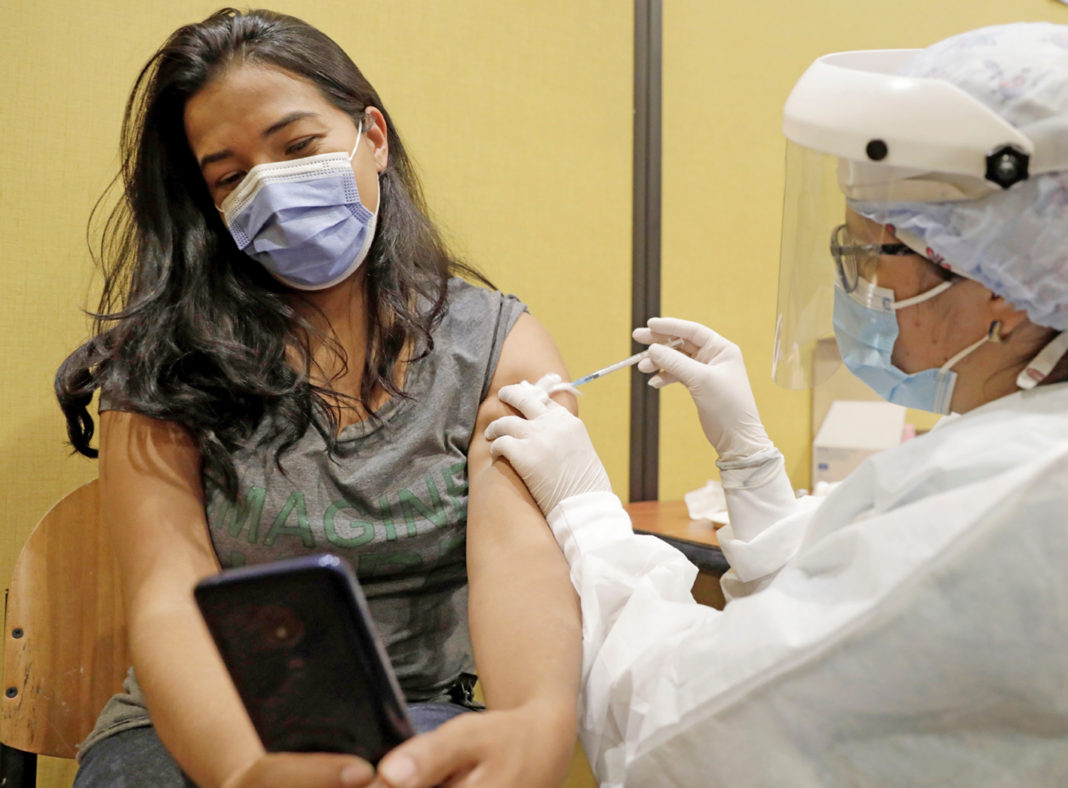 After a prolonged third wave of coronavirus infections, and deaths as a result of the social protests and riots that began with the declaration of a nationwide strike in Colombia, for the first time since June 8, new daily cases dropped below 20,000. The official number of 19,423 cases was announced Sunday by the Ministry of Health.

The deceleration in coronavirus infections has also begun to free up Bogotá’s ICU capacity of 2,252 COVID-19 beds, of which, 2,018 (89.9%) are occupied, yet percentage slightly down from previous months. With Sunday’s additional infections, Colombia has accumulated more than 4.5 million cases since the outbreak of the pandemic on March 6, 2020. The total number of victims of the disease, however, continues to climb, with an additional 528 deaths on Sunday, raising the toll to 112,826. Bogotá remains at the epicenter of daily infections, yet the previous day’s number (5,500), is more than half of new per-day cases registered mid-June.

The encouraging news was also confirmed by Mayor Claudia López who stated on social media that the “worst of this third peak, so long, painful and difficult, is over. All the figures indicate that we have started a sustained decline and are confident that it is a stable trend.” López blamed the social mobilizations of the national strike for “breaking the pact of collective care,” adding “we can no longer afford to have someone decide that there is something more important than taking care of life itself.”

The encouraging news comes also after the medical community warned that Colombia could surpass 700 deaths each day if mass demonstrations do not abate, even after the National Strike Committee suspended protests when ICU occupancy topped 94% a month ago. And despite a temporary lull in anti-government protests, the national strike could return to the streets on July 20 – Colombian Independence Day – raising the spectre that recent gains against the infection could be reversed as highly infectious variants continue to circulate, especially among youngsters who have yet to receive their first dose of the vaccine.

Colombia has administered 20 million vaccines for persons age 40 or over. The national government aims to inoculate 70% of the country’s 50 million citizens by the end of 2020.