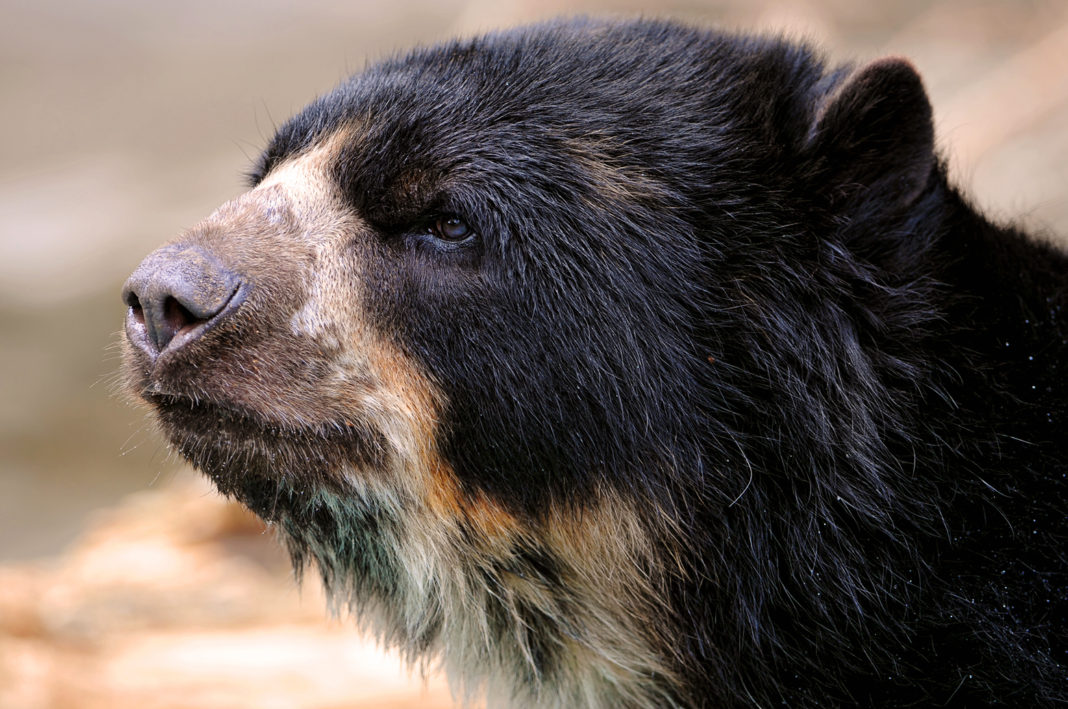 A ruling by Colombia’s Constitutional Court on Wednesday could potentially open the zoo gates to hundreds of animals held in captivity across the country, with a spectacled Andean bear leading the way. Known fondly to visitors of the Barranquilla Botanical and Zoological Foundation as “Chucho,” the endangered animal was donated to the entity in 2017 by the Environment Corporation of Caldas (CorpoCaldas) after he fell into depression with the death of his sister “Clarita.”

Even though the mountainous Río Blanco Reserve near the departmental capital Manizales is the bear’s natural habitat, “Chucho” was relocated to spend the rest of his days in a concrete pen – and viewing gallery – on the Caribbean coast. The plight of the animal, however, caught the attention of Luis Domingo Gómez, a human rights and constitutional lawyer from Barranquilla, who decided in 2017 to represent “Chucho” so that he be given recourse to Habeas Corpus.

If magistrates determine on Wednesday that “Chucho” has been held in captivity against his will, the verdict may not guarantee the immediate release of an animal that for 18 years has lived in confinement, but would guarantee essential rights such as not suffering from hunger or thirst, physical discomfort, unjustified pain, neglect, diseases, stress or fear.

While “Chucho” is protected under Colombia’s 2016 animal rights act (Ley 1774), Domingo Gómez defends the bear as “a sentient being, and not an object,” therefore deserving of dignified living conditions and protection. The decision of the high court to grant “Chucho” Habeas Corpus would declare invalid the first instance of the Civil Chamber of Manizales’ ruling that denied the animal essential rights claiming that only humans have the privilege of freedom.

The Barranquilla Zoo claims “Chucho” is in better condition at their facility than in Río Blanco where it was fed for most of its life with dog concentrate and caged behind an electric fence. The ruling would also give the bear the right to display his natural behavior rather than shown as an “attraction” to the public. According to Domingo Gómez, as “Chucho” was born in semi-captivity on the reserve, releasing the bear into the wild would be “irresponsible,” as he cannot forage or hunt.

After a landmark ruling in 2017 by Colombia’s Constitutional Court to grant the Atrato River essential rights to protect its biodiversity and endangered ecosystems, stating that “Nature is a true subject of rights that must be recognized by states and exercised […] for the communities that inhabit it or have a special relationship with it.” In the case of “Chucho”  a historic precedent could be set for the conservation of many species which have been sold into captivity or hunted to the verge of extinction. 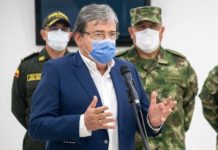 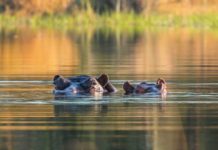 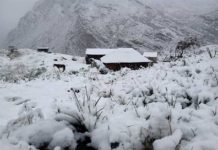