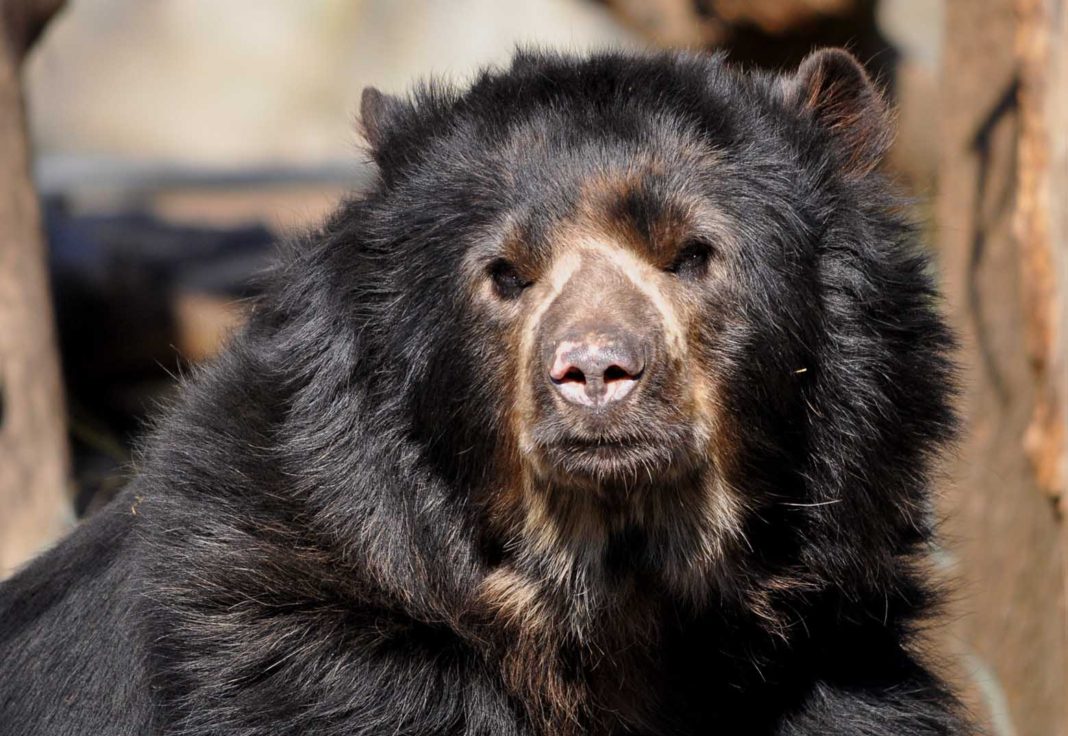 Colombia’s Constitutional Court voted against recognizing Habeas Corpus to an Andean spectacled bear claiming that animals are not subjects of specific rights to determine their release from confinement. The decision by the high court comes after a case was presented by the human rights and constitutional lawyer Luis Domingo Gómez to secure the relocation of “Chucho” from a Barranquilla zoo to a nature reserve in the mountains of the country’s coffee-growing region, and native habitat for the endangered animal.

The case to defend “Chucho” began in 2017 after the Barranquilla Zoological and Botanical Foundation received the animal in a donation for CorpoCaldas, the department of Caldas’ conservation entity, when the animal began showing signs of behavioral changes after the death of its sibling “Clarita.” Housed for more than 18 years in semi-confinement on the Río Blanco nature reservation, the 28-year old animal became one of the zoo’s main attractions and exposed to the sweltering heat of the Caribbean coast.

With seven magistrates voting against granting “Chucho” freedom, and two in his favor, for lawyer Domingo Gómez, “a ruling was served, but not justice.” According to the court, “Chucho” can support the heat of the coast given that the zoo created a special holding pen for him. The zoo also proved that the bear is in good care with regular visits by veterinarians, zoologists, and biologists. “Chucho” shares his man-made environs with a female bear who arrived at the zoo in 1999. In a statement released by the foundation, “Chucho” receives “a specially designed diet, which includes fruits, vegetables and proteins, and taking into account his advanced age, the bear is now at an ideal weight.”

Domingo Gómez told The City Paper that the ruling of the Constitutional Court is the final instance, therefore no appeal can be presented. Gloria Ortiz, President of the high court, emphasized that the decision was devoted exclusively to studying the Habeas Corpus recourse of “Chucho”, concluding that animals have no right to freedom because “there is no such category in the Colombian legal system.” Ortiz also remarked to the press that the ruling does not imply that animals will be left unprotected.