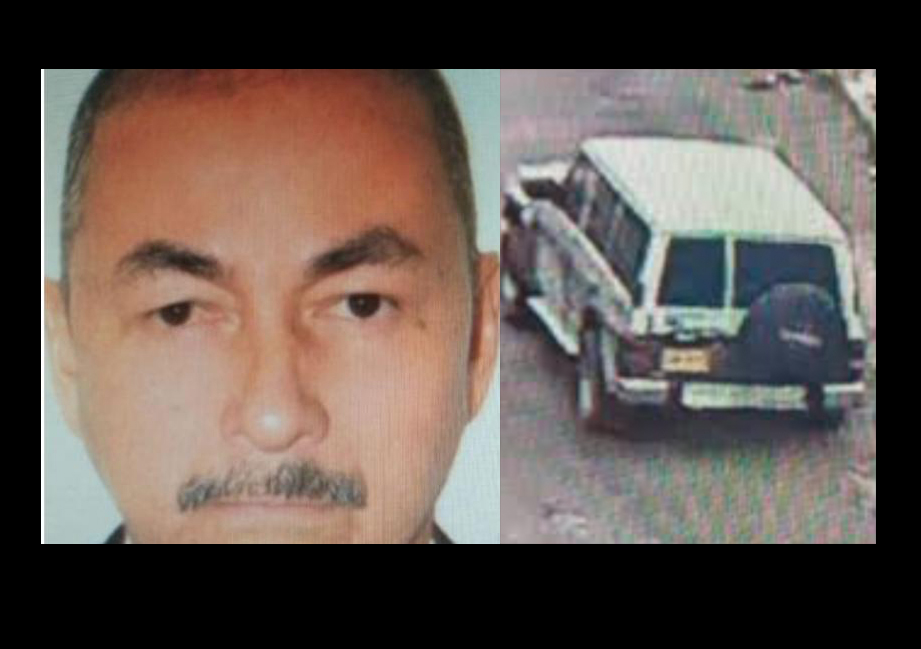 Expressing solidarity with the families of those who lost loved ones in the terrorist attack at the Escuela de Cadetes General Santander, Martínez confirmed that the investigation traced the movements of a 1993 Nissan Patrol with cameras as it entered the capital at 9:11 am along the road that connects Bogotá with Villavicencio, capital of Meta.

Minutes later, the SUV packed with 80kg of explosives parked near the TransMilenio station of Venecia. “Having identified very early on yesterday the license plates of the vehicle we could track down the owner, and this led us to José Aldemar Rojas Rodríguez,” remarked Martínez. Three guards at the Academy later confirmed the identity of the attacker in photographs released by investigators. “As of 2017, this car belonged to a terrorist of the National Liberation Army,” announced Martínez.

“From our judicial investigations, we can affirm that Aldemar was a member of the ELN […] and went by the alias “Mocho Kico,” said Martínez, during a press conference in which he also confirmed that the attacker was missing his right hand. The left arm of the terrorist was identified in a field within the compound and whose fingerprints matched those in the National Civic Registry.

Giving a specific timeline of events leading up to the explosion at 9:32 am, the Attorney General stated that President Iván Duque immediately took charge of the operation with the military and police high command. Martínez then confirmed that at 10:13 am, investigators intercepted phone conversations of an individual by the name of Ricardo Carvajal Salgar who, after cellphone triangulation, was located in Bogotá and arrested. Carvajal Salgar confessed his role in participating in the attack and will be charged with homicide, rebellion, and terrorism.

According to authorities, the U.S Government with counter-terrorism experts are participating in the on-going investigation.

“We are prepared to confront with Constitution in hand all those who pretend to impose terrorism,” remarked Martínez, adding the Attorney General’s Office accuses ELN’s Central Command (COSE) of the attack.

Shock and sadness over death of entire Bogotá family in north...