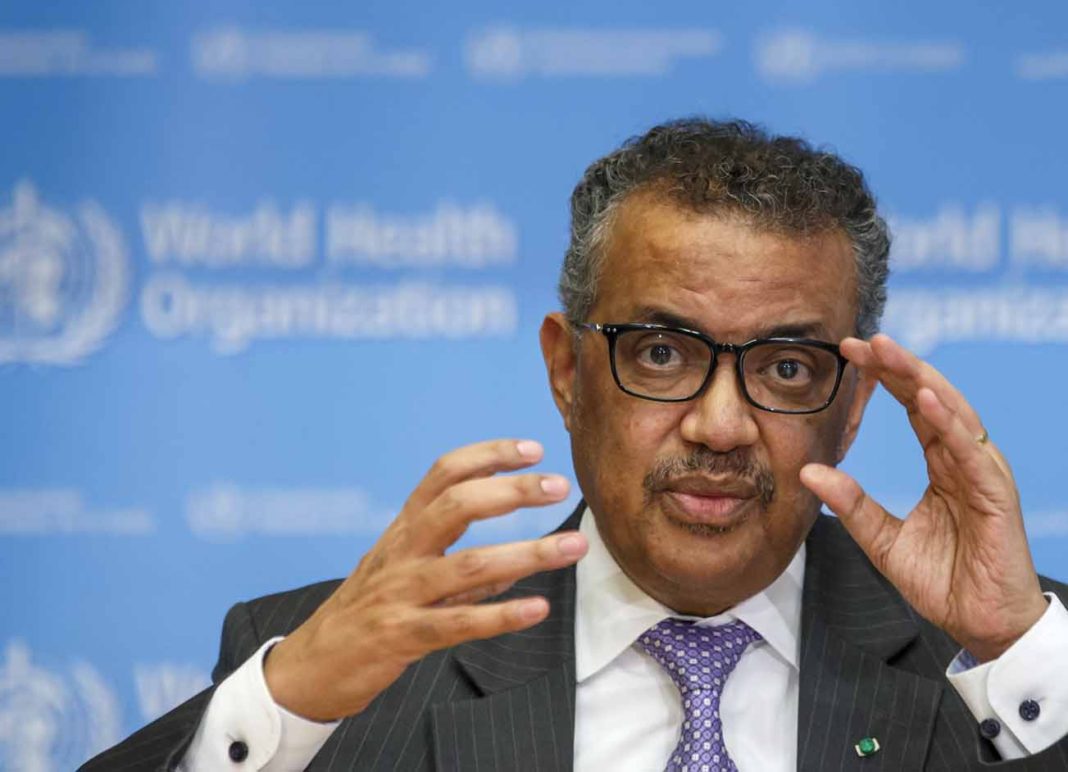 The World Health Organization (WHO) released a technical document on Wednesday analyzing a territorial approach to the coronavirus pandemic.

One of the case studies focuses on Colombia and how the country has managed the public crisis since the outbreak on March 6, highlighting many challenges, successes and lessons learned in contexts as diverse as communications, attention to migrant and vulnerable populations and healthcare infrastructure.

“With articulated and coordinated work, Colombia seeks to leave no one behind in the fight against COVID-19,” begins the document adding that the government of President Iván Duque “wasted no time” to coordinate a national strategy that includes governors and mayors of major cities with a designed COVID-19 response strategy. “The establishment of Unified Command Posts (PMU), high-level meetings with the ministerial cabinet, directors of national entities in charge of the emergency, advisers to the Pan American Health Organization (PAHO /WHO), representatives of academia and private sector, all contribute to a unified response,” claims the WHO.

The document also highlights the work of the National Health Institute (INS) early in February to standardize processes required by the WHO to carry out the molecular diagnostic testing and maintain coordination with other collaborating centers of the WHO in the region. Colombia was the first country in Latin America to achieve this affirms the United Nations agency.

On Wednesday, as the WHO released its report, Colombia set a new daily record for PCR tests with 28,801 processed. Based on tests, the country registered 7,390 new cases raising the national total since the outbreak five months ago to 218,428. The city most affected by the pandemic remains Bogotá with an additional 2,980 new cases confirmed by the INS, putting its new total at 70,849. Barranquilla and Cartagena, which witnessed soaring cases of infection in June, are showing encouraging signs that the spread of the pandemic has slowed, and lowered mortality rates. Wednesday also registered 207 fatalities from coronavirus, putting the death toll at 7,373.

While the official Johns Hopkins COVID-19 tally ranks Colombia 18 of the 20 countries with most infections – and on a day in which infections surpassed 15 million worldwide – the number of recovered patients in the country stands at 101,613 – or almost half of all still active cases 109,005.