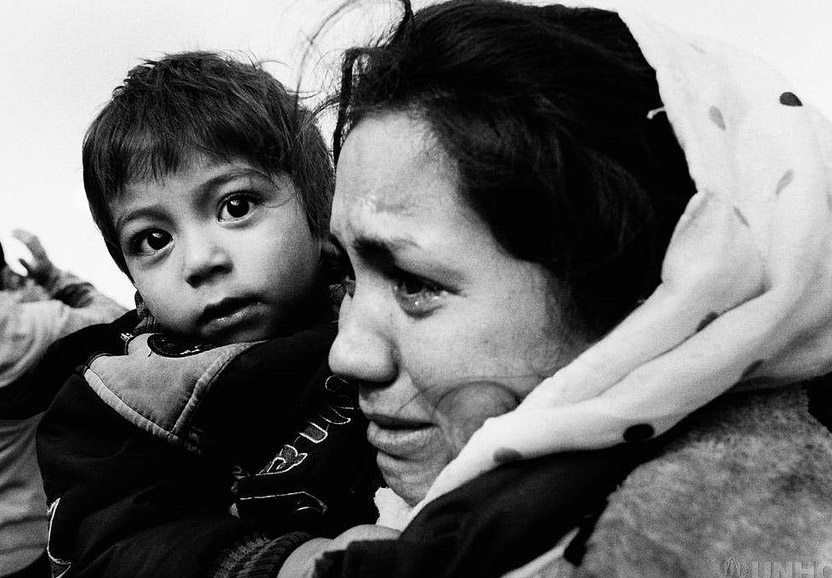 According to the figures released to mark World Refugee Day, ongoing conflicts in the Middle East, Colombia, Afghanistan and Central Africa made 2015 the worst year ever for forced displacement with 65.3 million people compared to 59.5 million in 2014. This is the first time the threshold of 60 million has been crossed.

The total of 65.3 million comprises 3.2 million people in industrialized countries who as of the end of 2015 were awaiting decisions on asylum (the largest total UNHCR has recorded), 21.3 million refugees worldwide (1.8 million more than in 2014 and the highest refugee total since the early 1990s), and 40.8 million people who had been forced to flee their homes but were within the confines of their own countries. According to Global Trends there are more displaced people in the world today, than the populations of the United Kingdom or France.

“More people are being displaced by war and persecution and that’s worrying in itself, but the factors that endanger refugees are multiplying too,” said UN High Commissioner for Refugees Filippo Grandi. “At sea, a frightening number of refugees and migrants are dying each year; on land, people fleeing war are finding their way blocked by closed borders. Politics is gravitating against asylum in some countries.”

Tragically, Colombia tops the list of countries with the largest numbers of internally displaced (6.9 million) followed by Syria (6.6 million) and Iraq (4.4 million). In 2015, Yemen was the biggest new producer of internal displacement, with 2.5 million or 9 percent of its population. The report also shows that three countries account for more than half the world’s refugees: Syria with 4.9 million, Afghanistan with 2.7 million and Somalia with 1.1 million.

With 24 people displaced every minute and one in every 113 people classified a “refugee”, the report also looks at the plight of the world’s children, which in 2015 constituted 51% percent of the total numbers; and worryingly, many are separated from their parents and now housed in asylum camps. These numbers are also the highest total the UNHCR has seen and a reflection of human suffering on an unprecedented scale. Lamenting that the world crossed the 60 million threshold and must confront the largest refugee crisis ever recorded, UN Secretary General Ban-Ki moon remarked that we face “not just a crisis of numbers,” but “a crisis of solidarity.”

Faith “cross over” in Chocó