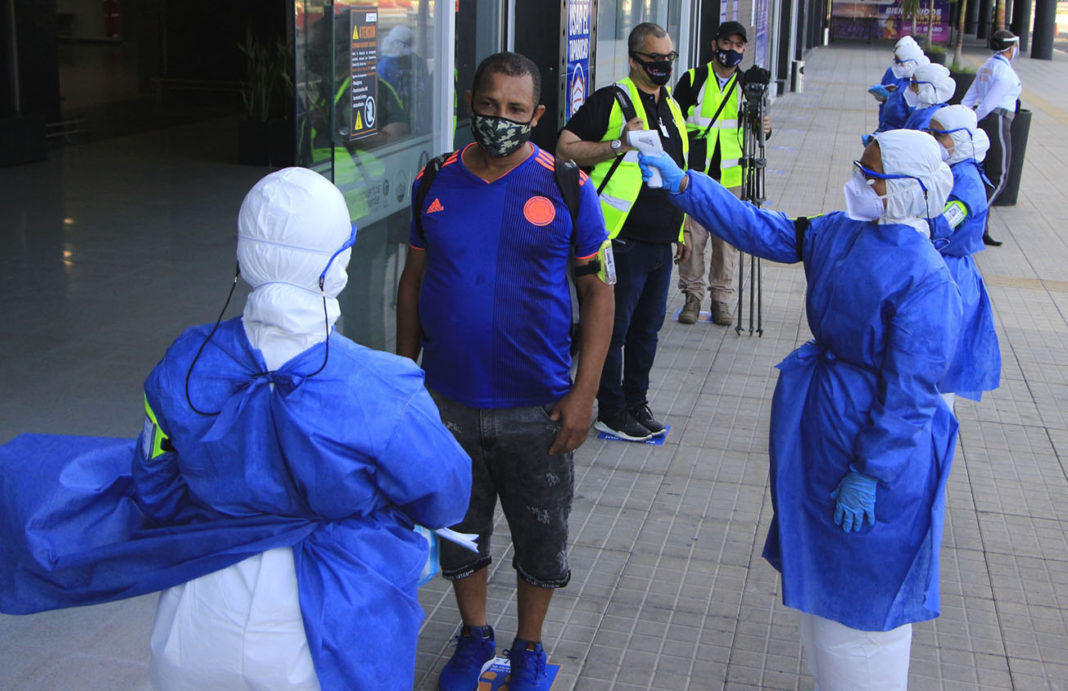 Monday saw the lowest daily increase in new coronavirus cases for Colombia, since early July, with 5,327 infections and sharp decline from weeks in which the country was registering day-on-day cases above 10,000. The lowering comes with 11,050 patients recovered and which also dipped the total number of active cases in the country. While Colombia maintains a sixth-place ranking among 10 nations with the highest recorded number of cases 679,513 – active cases now stand at 114,826.

According to Luis Guillermo Plata, General Manager of the country’s COVID-19 Emergency fund, “Colombia has passed the peak of infection,” and while there are still 1,346 clusters of the disease, the nation’s largest cities are also witnessing a deceleration in new cases.

On Tuesday, Medellín registered 608 cases and Cali with the department of Valle del Cauca 567. Bogotá continued a trend of averaging close to 2,000 cases per day. While the capital remains at the epicenter of the pandemic, cities that were severely impacted by the spread of the disease, among them Cartagena and Barranquilla registered some of their lowest numbers – both with 24  – since the outbreak on March 6.

Having processed almost 2.8 million PCR tests among the population during six months and as many countries around the world are bracing for a spike in new infections, Colombia has also managed to strengthen its health system with the purchase of 6,000 ventilators of which 4,000 have been installed. The country has also spent US$63 million on personal protection equipment for its medical workers. “Half of all the PPE that we have purchased, more than 16 million units – which include facemasks, gloves, gowns and face shields – were manufactured locally,” claims Plata, emphasizing also that the COVID-19 Emergency Fund remains committed to breaking the chains of contagion across the country with its PRASS methodology of contact tracing and selective isolation.

Plata’s remarks come more than a week after the National health Emergency was lifted to enable all sectors of the economy to resume work, and while Bogotá maintains certain restrictions to control over-crowding in supermarkets and retail outlets, on Tuesday, ICU occupancy in Bogotá was down to 62% and also the lowest number since the middle of June, when the capital’s 9 million residents were under strict quarantine.

Coronavirus has also claimed fewer victims since the beginning of September with 21 fatalities on Tuesday, without including the 181 deaths that were confirmed by health authorities and may have occurred up to 10 days ago. The death toll stands at 21,817. 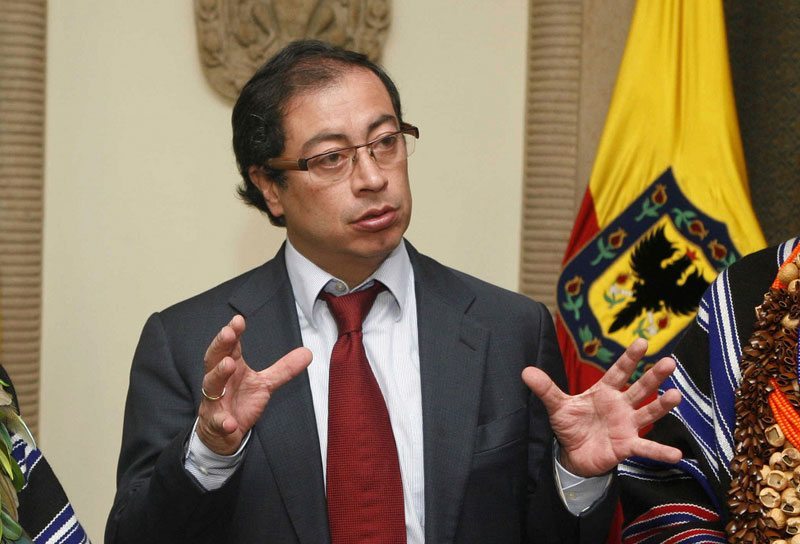