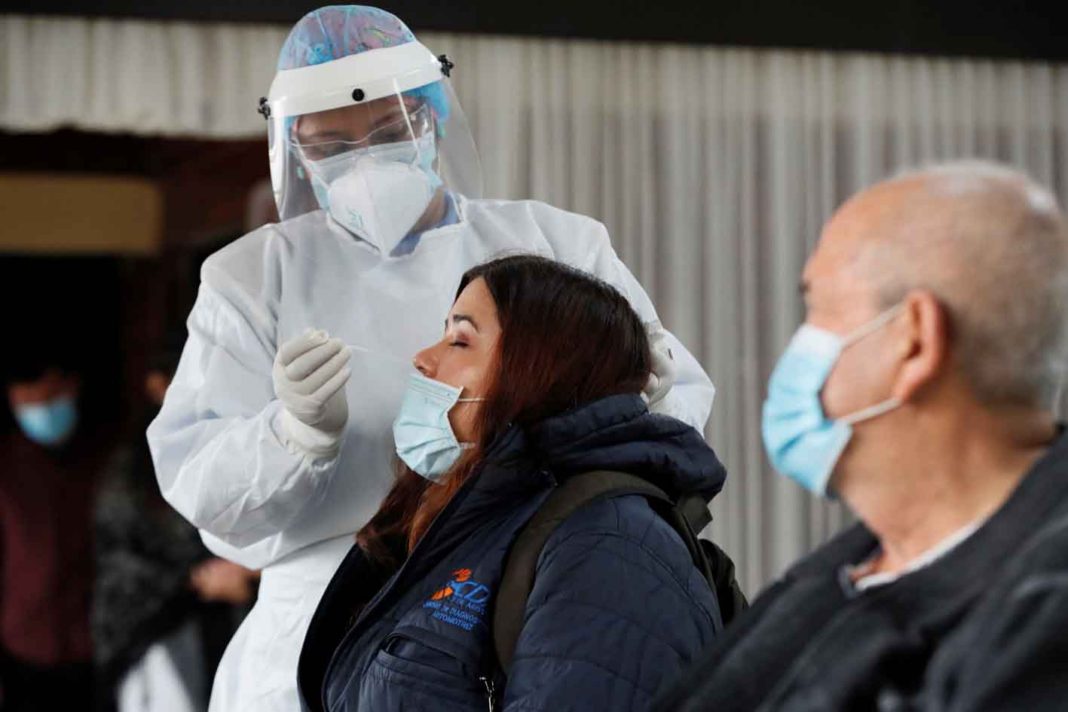 As angry youths battled the National Police’s anti-riot squadron in several Bogotá localities, and that resulted in 24 civilians injured, and five members of the force, (according to district’s Government Secretariat), the daily coronavirus bulletin from the Ministry of Health was overshadowed by the social unrest that has besieged the Colombian capital for almost a month since the national strike was declared on April 28.

From early morning on Wednesday, when vandals pinched the tires of a dozen SITP blue buses at the TransMilenio terminal in Usme forcing thousands to walk to work, videos were circulating on social media showing an attack that took place overnight after a swarm on criminals set fire to the Justice Palace in Tulua – 360 km west of the Colombian capital.

Amateur videos of the 19th-Century building being consumed in flames recalled for many Colombians the 1985 siege of the Justice Palace in Bogotá by the former M-19 guerrilla and which resulted in 98 deaths, among them 11 magistrates of the high court. The “terrorist act,” as Justice Minister Wilson Ruíz called the burning, and in which countless legal documents and evidence were destroyed, marked another ominous turn in a general strike that as Ruíz affirms “systematically” targets the country’s democratic institutions, as well as destruction to public and private infrastructure.

With Cali, the most affected city given road blockades, looting and road blockades that connect the departmental capital with the port of Buenaventura, some 2 million residents are not only suffering from dwindling food supplies but a coronavirus health emergency that has pushed hospital capacity to breaking point. In Bogotá, ICU occupation has topped 97% as thousands continue to protest on the streets. On Thursday, the Colombian capital registered 112 deaths from COVID-19 as well as 8,168 additional cases of infection.

The day was also the worst nationwide since the start of the pandemic with 25,092 cases, and breaking the previous day’s record of 23,487. And as the third wave of coronavirus resurges, and one that will be prolonged over the next several weeks given ongoing demonstrations, the Colombian government has ratcheted up immunization to 255,000 doses per day and expanded vaccine coverage to all persons age 55 or over, educators and members of the country’s security forces. Persons age 40 or over with medical conditions are also eligible to get vaccinated. More than 9 million Colombians have received either a first coronavirus dose or completed the inoculation cycle.

Minister of Health Fernando Ruíz denounced Friday that rioters in Cali were obstructing  entrances to several vaccination centers in clear violation of humanitarian laws. Sixteen ambulances were attacked by vandals in Bogotá during riots that flared up at one of the strike protest’s largest concentration points – Portal de las Américas. And during a month of civil unrest, a woman lost her unborn child while stuck inside an ambulance at a road blockade north of Bogotá, and another infant, also died after criminals protecting a barricade near Cali did not allow a medical mission to reach a local hospital. 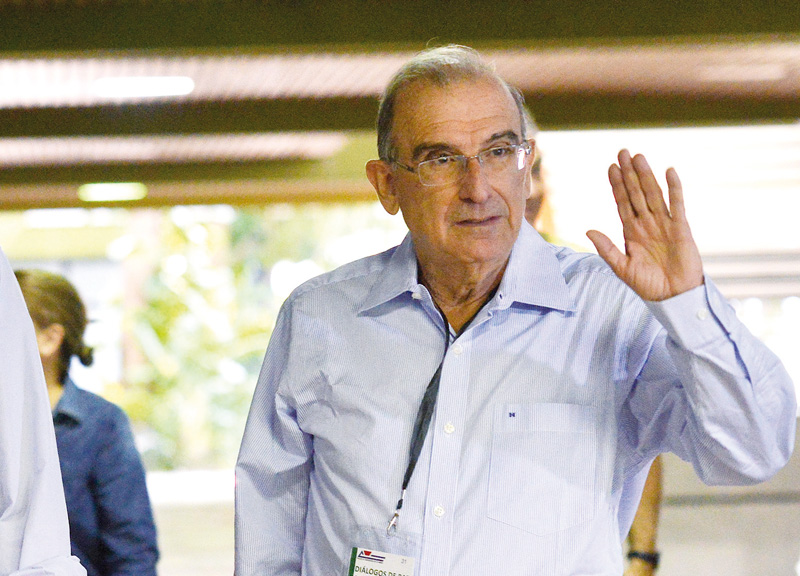