Colombia’s Ministry of Health has authorized the purchase and import of coronavirus vaccines by the private health sector to be administered free of charge to all patients as part of the government’s National Vaccination Plan. The purchase of vaccines must be made directly with pharmaceutical companies or authorized distributors of the National Institute for Food and Drug Administration (Invima).

The application of the vaccines will begin once the government begins Phase Three of the campaign that covers persons age 16 or over with pre-existing medical conditions. According to the government decree, private health practitioners must cover the cost of buying and importing required doses to alleviate the burden on the public health system. “Vaccination cannot be a business with intermediaries,” stated Duque during his televised COVID-19 newscast to the nation Tuesday night, and during a day when the country registered the highest death toll of the pandemic with 429 additional victims.

The death toll in Colombia could surpass 70,000 before the end of the week.

Minister of Health Fernando Ruíz has highlighted that despite current shortages in vaccines for persons requiring a second dose, an additional one million Sinovac vaccines are scheduled to arrive on April 27. The National Vaccine Plan has administered 3.9 million doses and has stockpiled more than 1.2 million for second doses. Colombia is averaging 100,000 vaccinations per day, rate that delays the government’s target of inoculating 36 million citizens before 2022. Minister Fernando Ruíz has set a target of 200,000 per day before the end of April.

A shipment Wednesday of 549,900 Pfizer doses completes more than 5.6 doses for Colombia with an additional one million Sinovac vaccines scheduled for April 27.

The recent surge in deaths and new infections is attributed to a third wave of infection and worsened by a least two variants – UK and Brazil – circulating among the population. As the surge continues, Bogotá’s ICU occupancy has surpassed 85% – or 360 units available from 2,462.

Colombia’s Armed Forces also confirmed Tuesday that 120 soldiers who recently returned to the country on April 6, after a tour of duty in Sinai, Egypt, as part of a multilateral force tested positive for coronavirus, nine of whom with the UK strain. The soldiers from Batallón Colombia are currently self-isolating at a military base near Fusagasuga. According to a statement from the Armed Forces, none of the infected soldiers are showing health complications.

The Colombia Batallion has maintained a permanent presence in the Sinai since 1982 as part of the Camp David Peace Accords signed between Israeli Prime Minister Menachem Begin and Egyptian President Anwar el-Sadat. 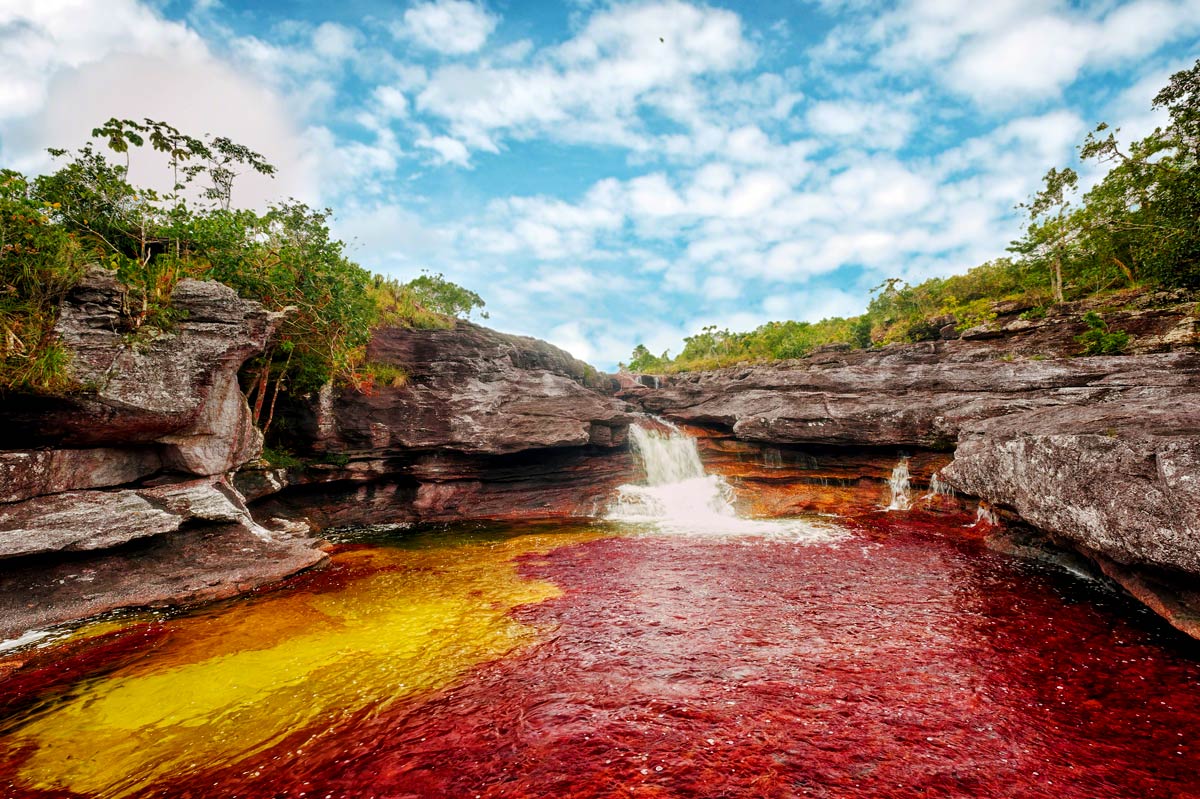